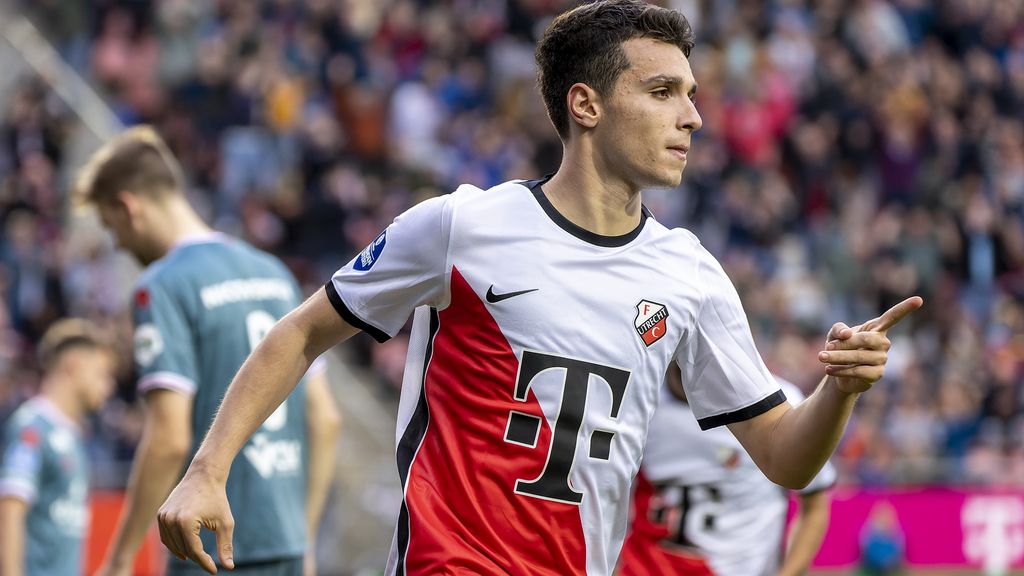 With the best start to the season since 1991 and sixth place after ten rounds in the Eredivisie, Sparta Rotterdam could not complain this season. FC Utrecht had just started the season with difficulty. In the Galgenwaard, both trends were broken. Utrecht defeated Sparta 3-1.

Utrecht coach Henk Fraser has been Sparta’s head coach for the past four years and left last season four rounds before the end. The Rotterdam club was last at the time, but still maintained its position under successor Maurice Steijn. With Steijn, Sparta continued to perform well this season.

For Fraser, a defeat against his old club would have been a hard blow. It didn’t get that far. Sparta saw midfield strategist Jonathan de Guzman drop out in the warm-up and, although he showed the better field game for a long time, but had to leave the points to Utrecht.

Daishawn Redan scored the opening goal for the home side early on. The striker headed a nice cross from Taylor Booth at the far post into the goal. In the remainder of the second half there were chances to score on both sides. 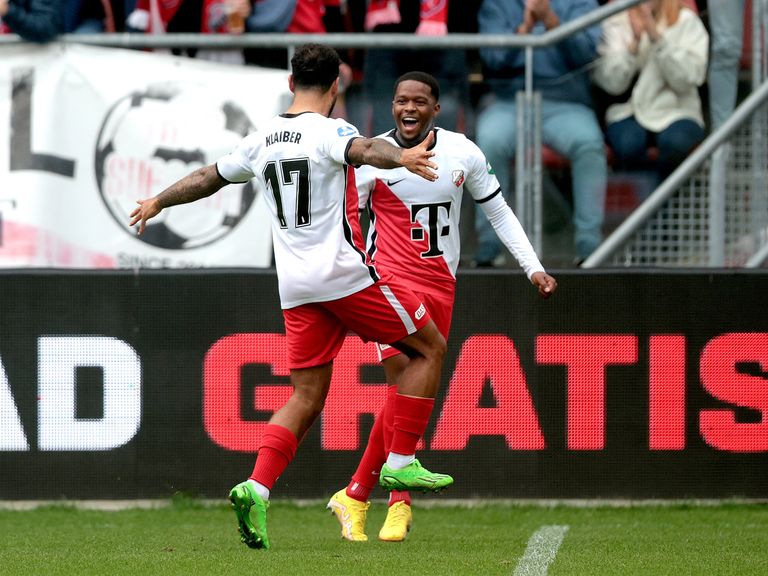 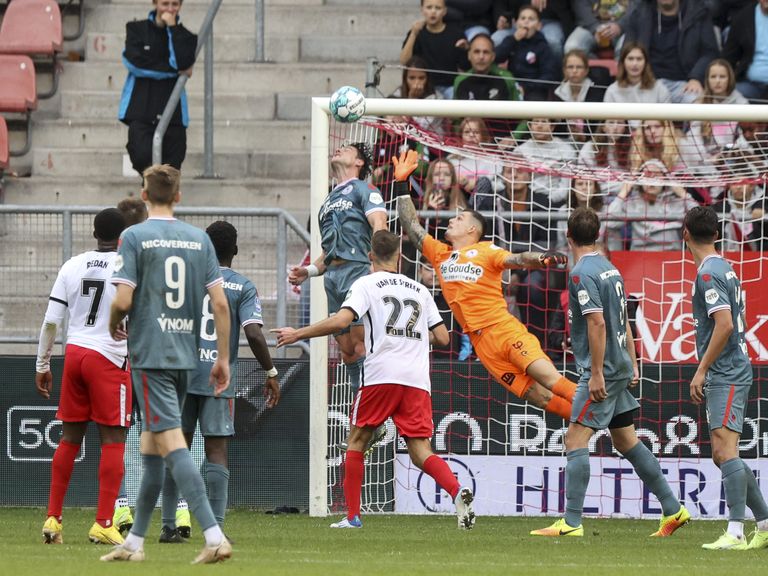 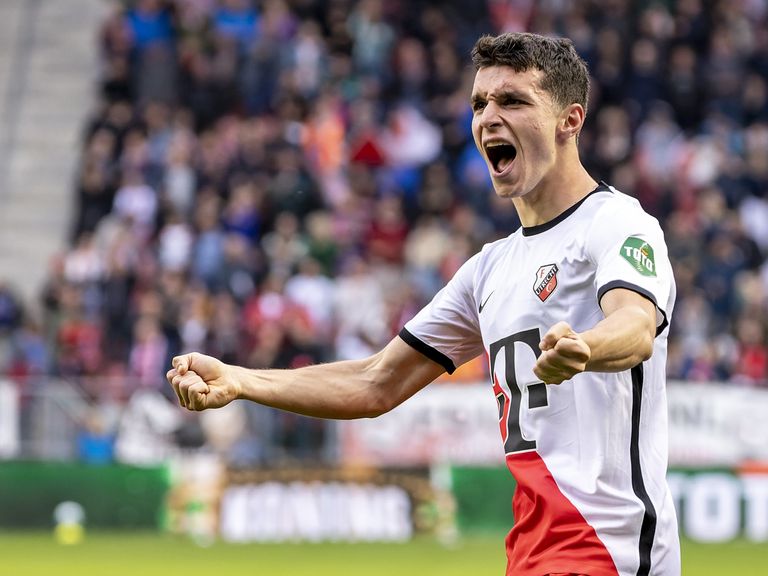 After a cross by Sven Mijnans, Tobias Lauritsen headed in the equalizer at the far post, in a similar way as Redan did on behalf of Utrecht, but hindered by Utrecht captain Mark van der Maarel, the Norwegian headed wide.

On the other hand, Anastasios Douvikas had bad luck: the Greek hit the post. Sparta goalkeeper Nick Olij also made two great saves on bets by Luuk Brouwers and again Douvikas. On the stroke of half-time, Utrecht keeper Vasilis Barkas had no chance of a shot through the bottom of the bar from Mijnans, but that Sparta goal was rejected due to hands by Lauritsen.

As in the first half, Utrecht struck early in the second half. After a corner from Booth, Douvikas headed in. With a shot from distance, Sean Klaiber made it 3-0 in the final phase. Goalkeeper Olij did not see the shot coming, made a curious movement with his arm and the ball disappeared into the goal.

Joshua Kitolano made the Spartan goal of honor and that was it in the Galgenwaard. Without convincing, Frasers Utrecht took the victory after two defeats against AZ (1-2) and PSV (6-1).

Sparta, which last won against Utrecht in 2008, remains sixth in the Eredivisie despite its first defeat since September 11 against Feyenoord (3-0). Utrecht approaches Sparta to two points and is in seventh place.