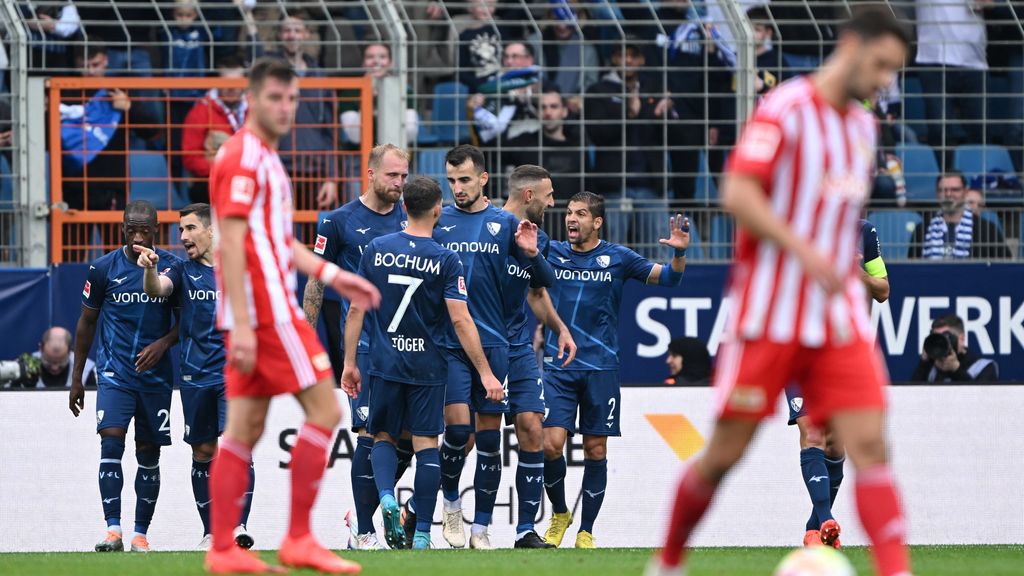 League-leader Union Berlin has suffered its second defeat of the season in Germany. That happened at the bottom of VfL Bochum, led by former Vitesse trainer Thomas Letsch.

Bochum won 2-1. Just before half time Philipp Hofmann headed the home team ahead and about twenty minutes before the end, substitute Gerrit Holtmann doubled the margin. Milos Pantovic’s goal against came much too late.

Union Berlin, with Sheraldo Becker as their base customer, received a penalty for that 2-1, but Pantovic saw his effort turned by goalkeeper Manuel Riemann.

Riemann has already saved three penalties this season and, except for the late 2-1, hardly ran into problems in the sequel.

Union is still one point above Bayern

Union Berlin is still in the lead in the Bundesliga, although the gap with Bayern Munich is only one point. Bochum booked his second home win under Letsch and is from last place.