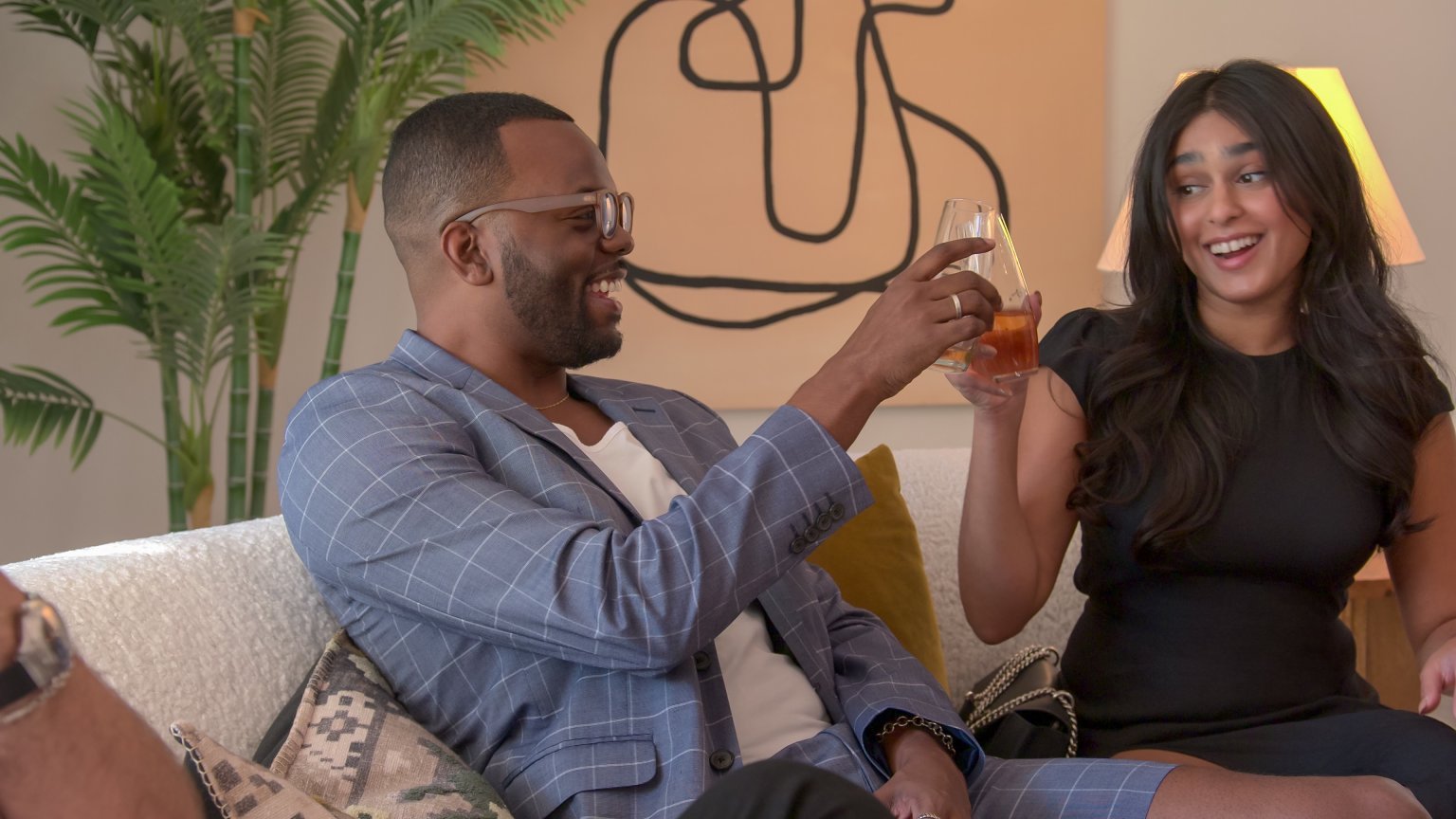 Mauricio Umansky will soon be bringing a lot of drama to the Beverly Hills real estate industry. Netflix follows Mauricio and his team as they compete to sell the most perfect and most expensive homes in town. The trailer can now be seen.

Umansky’s agency only sells the cream of the crop, to the cream of the crop. His buyers include The Walking Dead star Norman Reedus, Diane Kruger, of National Treasure (2004), Singer-songwriter Finneas and Chris and Liam Hemsworth, known for Thor: Love and Thunder (2022) and The Hunger Games: Catching Fire (2013).

Mauricio, married to actress Kyle Richards, is not the only one in the family who has his heart in the business. His daughters Farrah Aldjufrie and Alexia Umansky are also part of the company. The series promises to be full of juicy moments. The Richards-Umansky family has recently taken some big steps of its own. For example, they sold their home in Bel Air at the beginning of the calendar year for more than $6 million. The house was on the market for more than four years before a new owner was found. Last summer, the family also put their vacation home in Aspen, Colorado up for sale. It comes with a price tag of up to $9.75 million.

Buying Beverly Hills is from the 4th of November to be seen on Netflix.