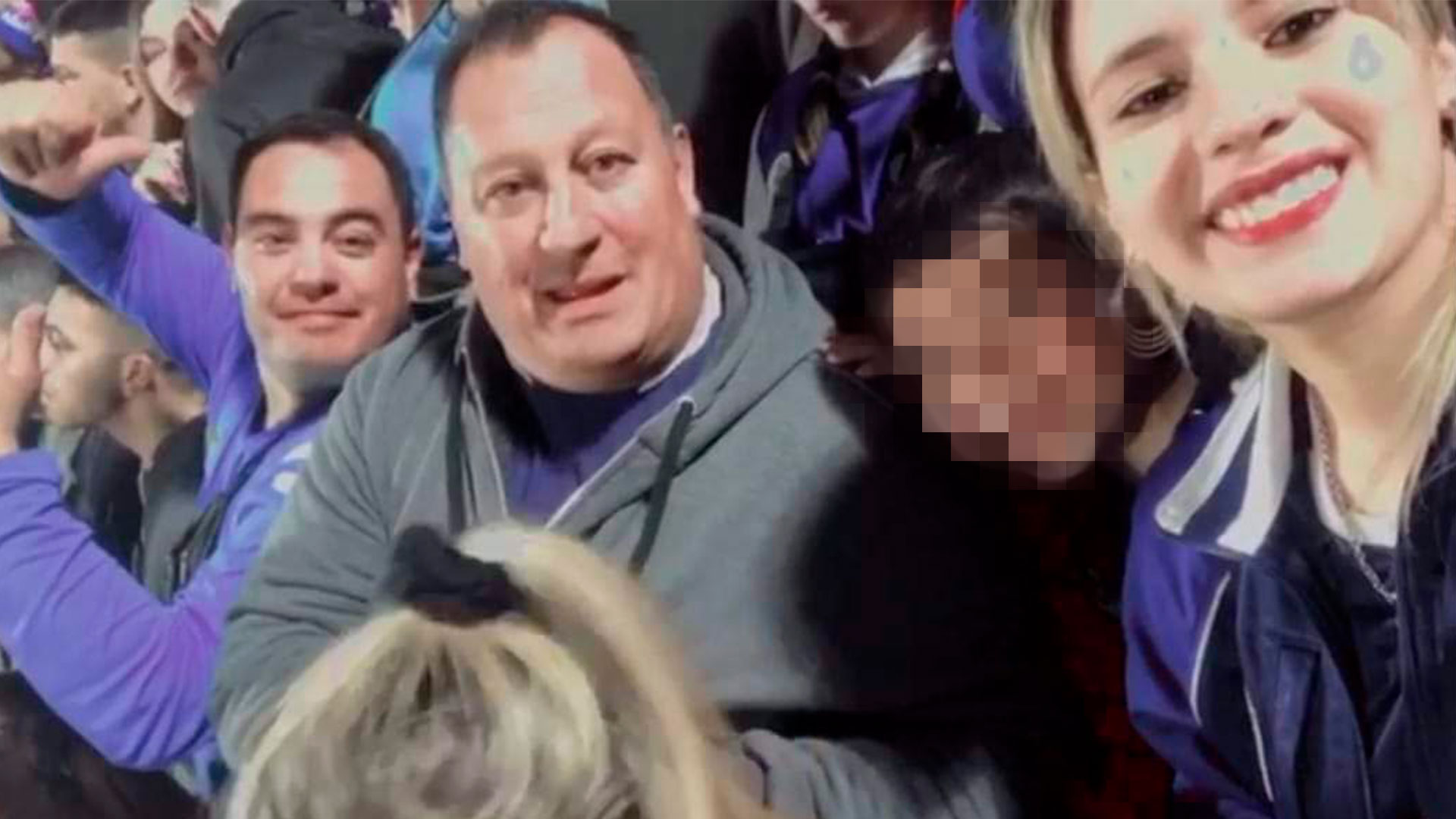 The La Plata Fiscal Unit No. 8, which is in charge of investigating the events that occurred last night in the framework of the police operation that resulted in the death of a Gimnasia y Esgrima fan and several injuries, confirmed the provisional results of the autopsy on the body of César Regueiro (56).

“Death due to non-traumatic cardiorespiratory arrest,” the information specified.