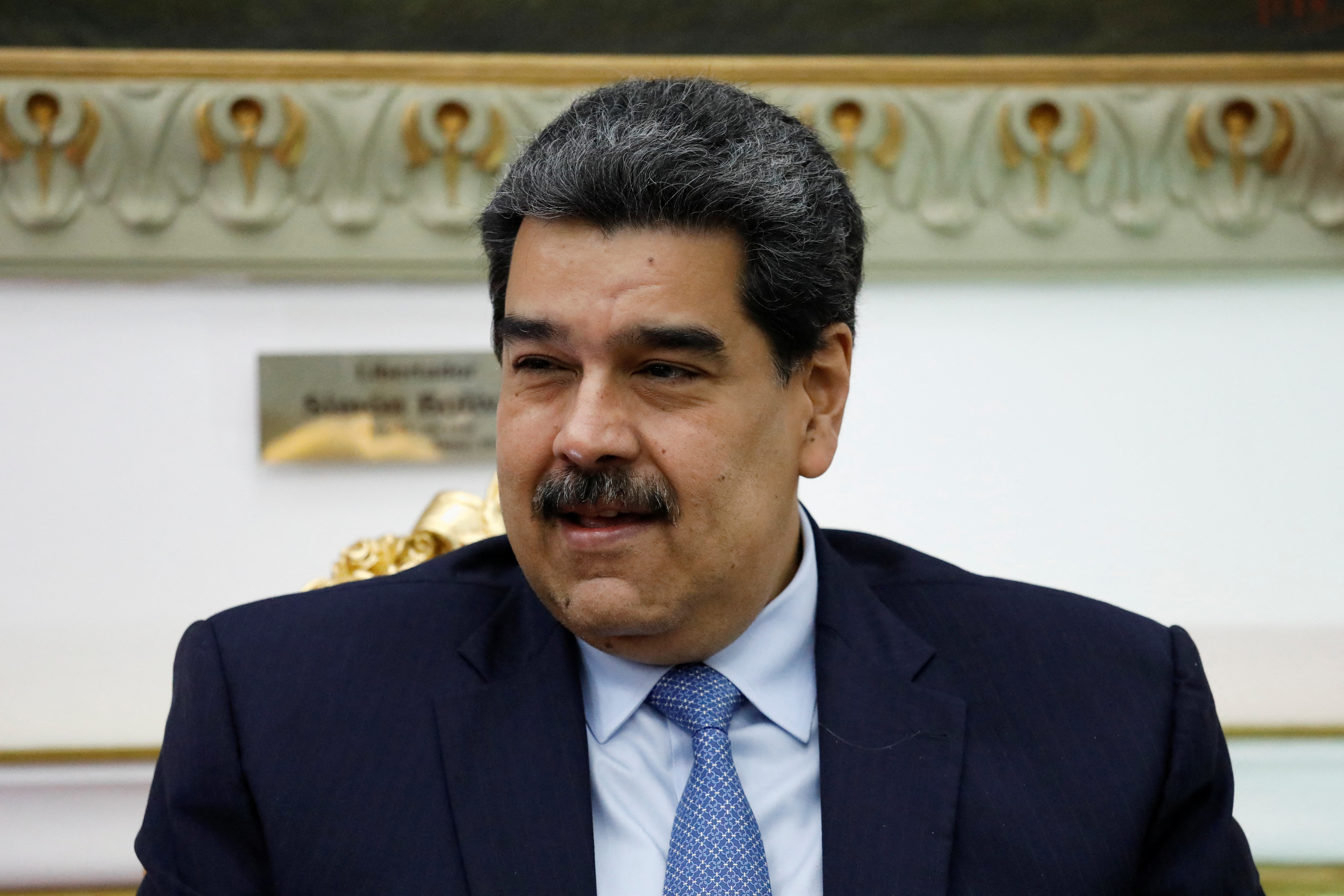 The Nicolás Maduro regime voted against condemning human rights violations in Afghanistan this Friday at the UN Human Rights Council.

The draft resolution that condemns the violations of human rights by the Taliban was approved with 29 votes in favor, 15 abstentions and three votes against: Venezuela, China and Pakistan.

The resolution demands “an immediate end to all human rights abuses and violations and violations of international humanitarian law in Afghanistan, that all human rights and fundamental freedoms, including the rights to life, the prohibition of torture and other cruel, inhuman or degrading treatment or punishment, the right to a fair trial, the right to an effective remedy, the rights to an adequate standard of living”, according to the Venezuelan media We monitor.

Recently, the NGO Human Right Watch (HRW) pointed out that the Taliban have broken a multitude of promises to respect human rights and women’s rights since they took power a year ago. 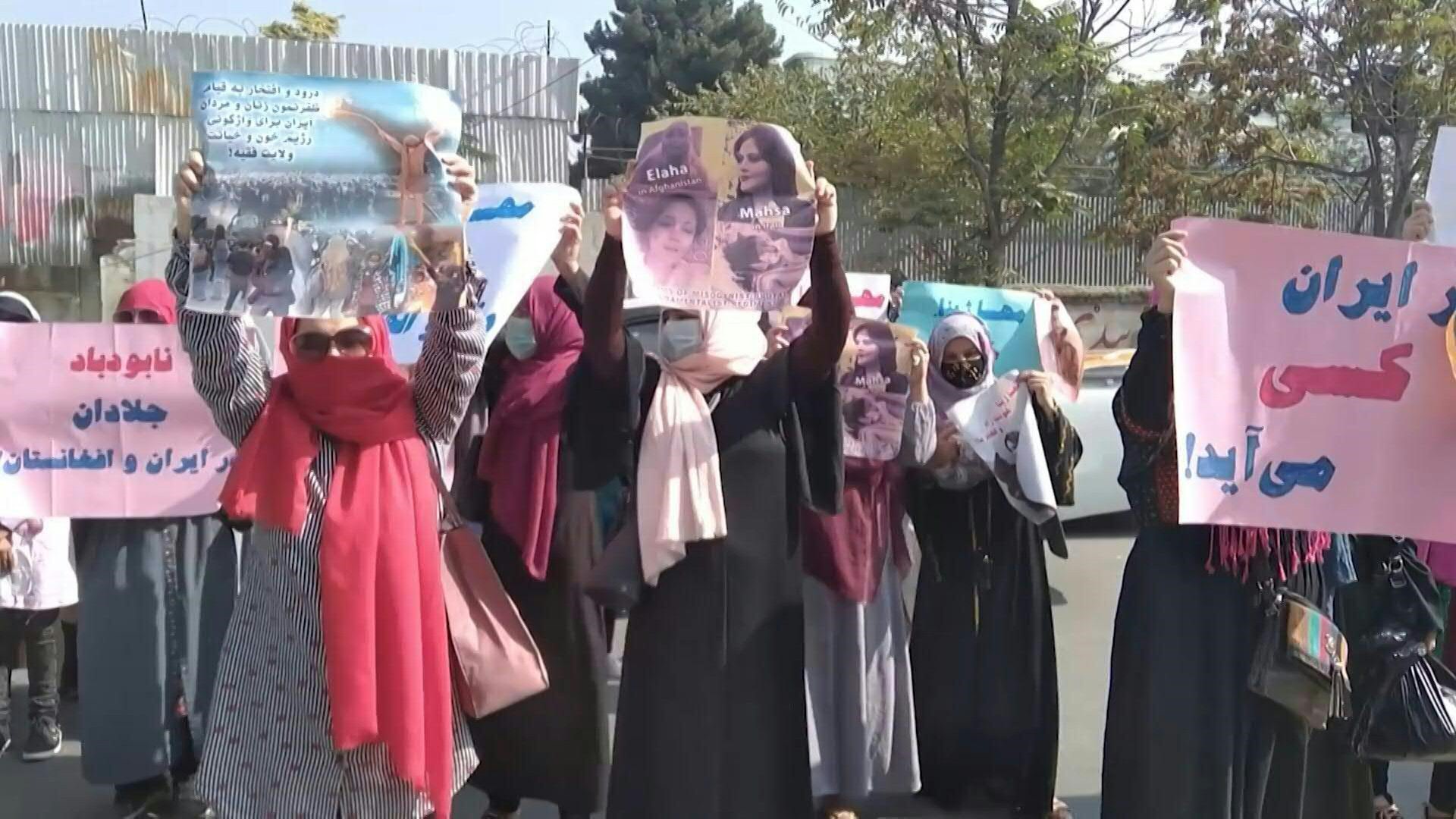 The Taliban dispersed a women’s demonstration organized Thursday in front of the Iranian embassy in Kabul in support of the Iranian women, with whom they say they share the same struggle / AFP / File

Since capturing Kabul on August 15, 2021, they have imposed severe restrictions on the rights of women and girls, repressed the media, and arbitrarily detained, tortured and summarily executed critics and opponents, the organization has detailed. .

The negative evolution of the economy has caused, according to the NGO, that more than 90 percent of Afghans are in a situation of insecurity, which has caused millions of children to suffer from acute malnutrition and threatens serious long-term health problems. .

“Afghanistan’s future will remain bleak unless foreign governments engage more actively with the Taliban authorities while vigorously pressing them on their rights record,” he added. 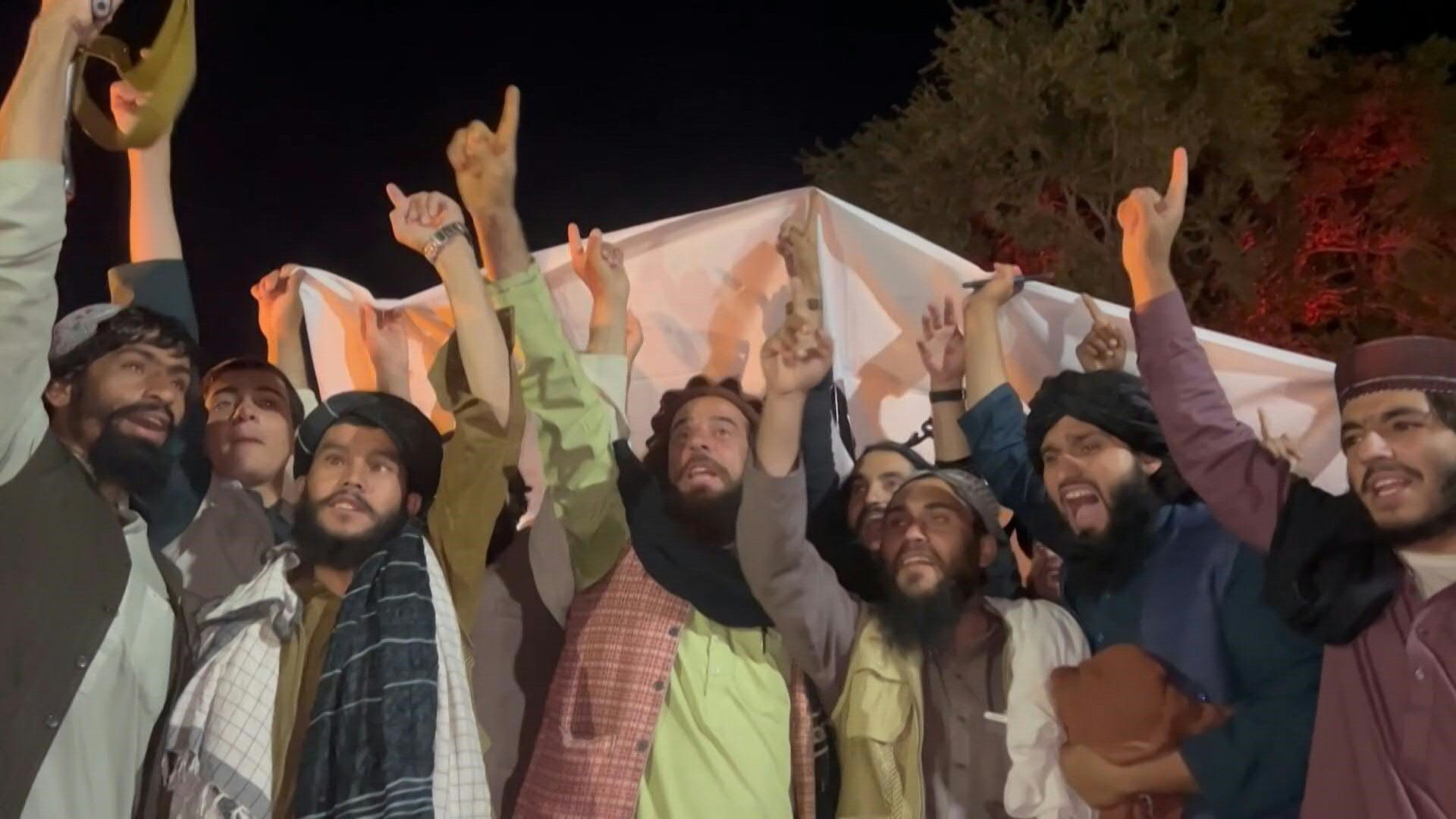 The Taliban celebrated Afghanistan’s regained “freedom” on Wednesday, the first anniversary of the withdrawal of US-led foreign troops after a brutal 20-year war. (AFP/File)

The organization has argued in the brief that, since the Taliban took power, they have imposed rules that comprehensively prevent women and girls from exercising “their most fundamental rights” to expression, movement and education, to while affecting “their other basic rights” to life, sustenance, health care, food and water.

They have also prohibited women from traveling or going to their place of work without being accompanied by a male family member, a requirement “impossible for almost all families”. The Taliban, too, have denied almost all girls access to secondary school.

“The Taliban’s horrendous human rights record and unwillingness to meaningfully engage with international financial institutions have increased its isolation,” HRW said, calling on foreign governments to ease restrictions on the country’s banking sector.

(With information from Europa Press and EFE)

A year after taking power, the Taliban did not keep their promises to respect Human Rights in Afghanistan The UN approved appointing a special rapporteur to investigate human rights abuses in Russia With the help of six Latin American governments, China avoided the UN debate on abuses in Xinjiang