Do you now also have so many subscriptions to streaming services and have you lost an overview of all the new titles that appeared on all those different services this week? We have listed the best films & series per streaming service especially for you. From Netflix, Disney+, HBO Max, Videoland and Amazon Prime Video you can see which best new movies and series have appeared this week. Watch on Netflix • A New York woman seems to be in control, but when she has to confront a trauma from her past, her carefully crafted life falls apart. 8.5 Check out Disney+ • Carmy is a young chef from the world of fine dining who returns home to Chicago after a heartbreaking death in his family to run his family’s sandwich shop ‘The Original Beef of Chicagoland’. 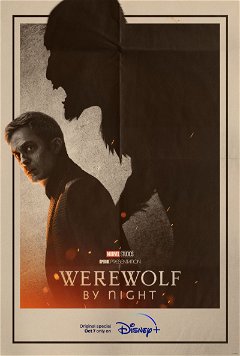 8.6 Watch Disney+ • On a dark and gloomy night, a secret group of monster hunters gathers after the death of their leader. In a strange and macabre commemoration of the leader’s life, those in attendance are forced into a mysterious and deadly battle over a powerful relic. 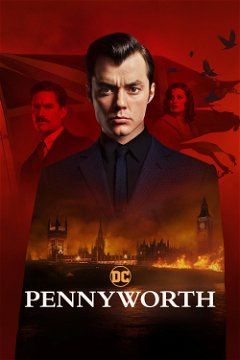 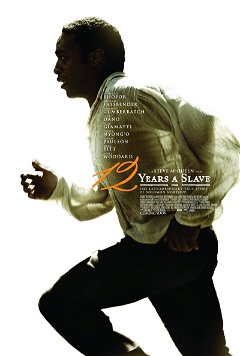 8.1 Watch HBO Max • 12 Years a Slave is based on the story of Solomon Northup (Chiwetel Ejiofor). He lived in the 19th century, prior to the American Civil War, as a free black man with his family in New York. Watch Videoland • Four single men go in search of love in Portugal. And they get help from someone who knows exactly what is right for them… 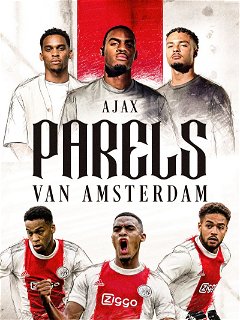 Watch Prime Video • In this documentary we follow the club during one season. We are taken into the life of a professional football player by Ryan Gravenberch, Jurriën Timber and Devyne Rensch, who tell us in the film about their experiences at the Amsterdam club. 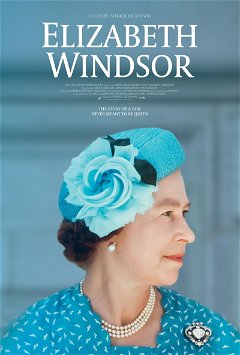 6.4 Watch Prime Video • The story of a woman caught between ruling a nation, duty and family, and how she led a monarchy through some of the greatest changes in modern history.

Is there nothing here for you? Maybe next week there will be more for you. Check out what’s coming soon to the streaming services here: