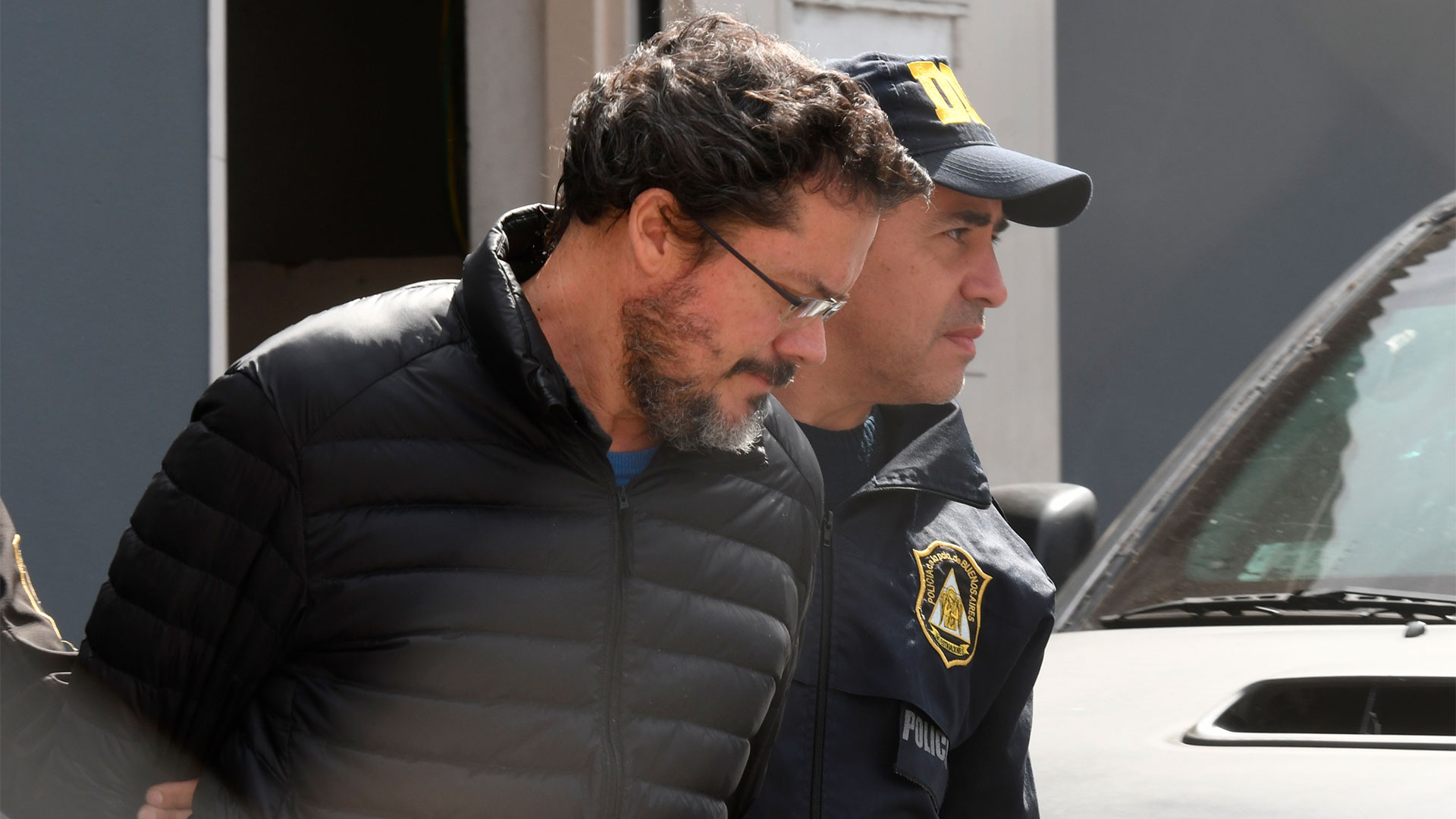 The fate of Martín Santiago del Río will be in a prison cell in Buenos Aires. It is that the businessman, accused of murdering his parents in Vicente López, was given preventive detention and now he must wait for the oral trial behind bars. This was decided by Judge Ricardo Costa after a forceful request from the prosecutors investigating the case.

In the indictment sent by the investigators last Monday, they accused Del Río of having entered his parents’ house on August 24 to assassinate them: “Between approximately 5:33 p.m. and 6:30 p.m., Martín Santiago Del Río was present on foot at the address of his parents and based on the plan that he had previously outlined, he entered the house by his own means through the garage. Once inside, he decided based on the stipulated plan, to take their lives, clearly and unequivocally.

For the investigators, there is no doubt that the man had “the necessary information on the logistics and movements of the house.”

In their brief presented on Monday, the prosecutors Alejandro Musso, Marcela Semeria and Martin Gómez assure that Martín del Río lied in his two investigative statements and, as a result, they marked 15 contradictions. 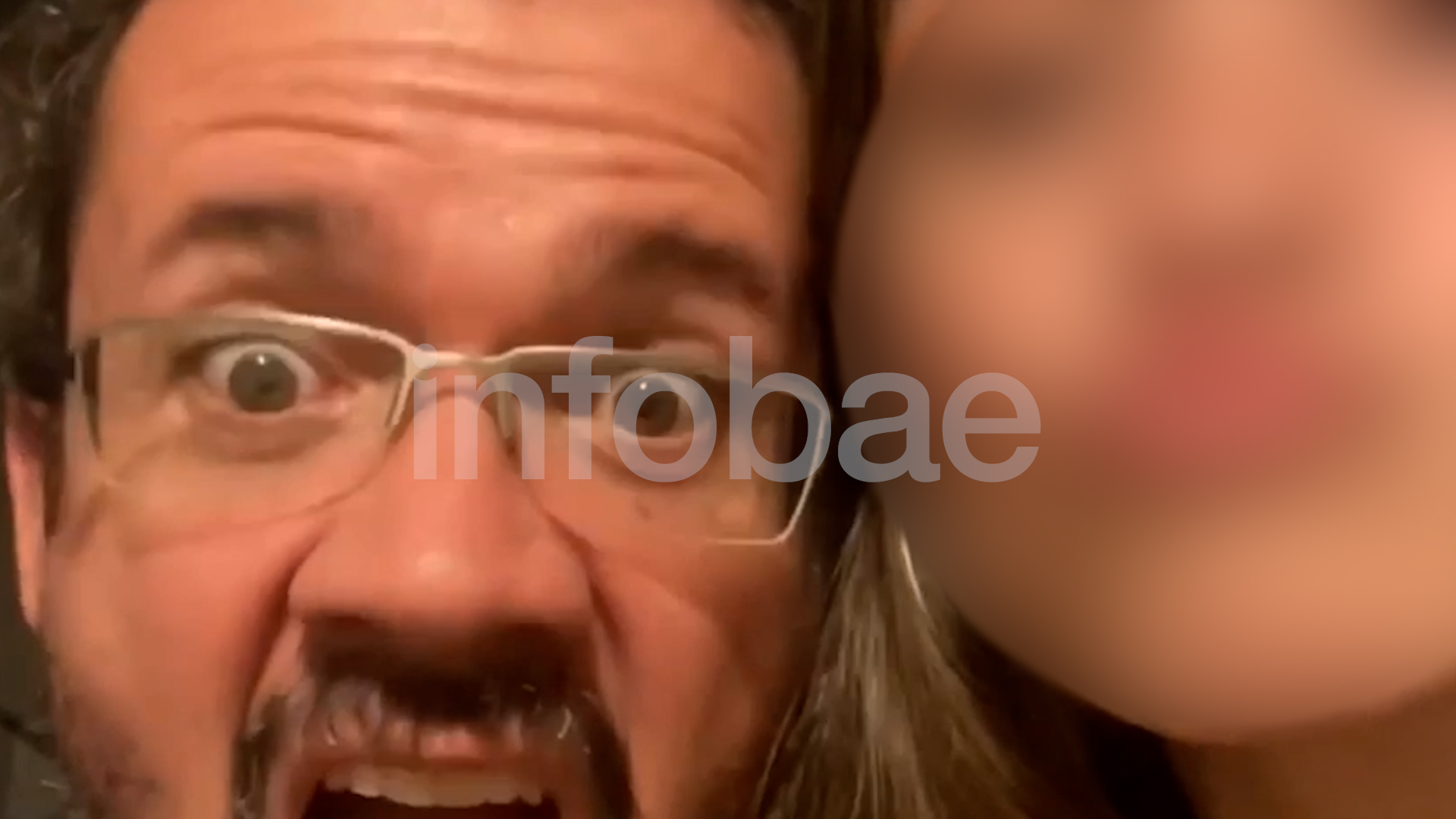 Del Rio will be detained until the oral trial

In addition, they based on three pieces of evidence to support the preventive request that was accepted today. In the first place, the security cameras, where you can see a man, who walks just like Del Rio Jr., leaving Vicente López’s mansion at the time of the crime. They are also based on the movements of the cell phones of the victims and the perpetrator and on the testimonies in the file.

Despite the holiday, Judge Costa today issued a forceful 115-page document, which Infobae accessed, where he agrees with the investigators that the evidence in the file is enough for Del Río to wait for the trial in prison.

“Martín del Rio is responsible “prima facie” for the fact that motivated the formation of this case, there being semi-full evidence and firm, plural, converging and direct indications, which produce the degree of knowledge that justifies this measure,” Costa wrote.

On the other hand, the magistrate considered that there are “procedural dangers” such as the possible obstruction of the case by Del Rio, since he previously tried to “divert the course of the investigation towards third parties, as well as the disappearance of important elements of evidence linked to the authorship of the act”. 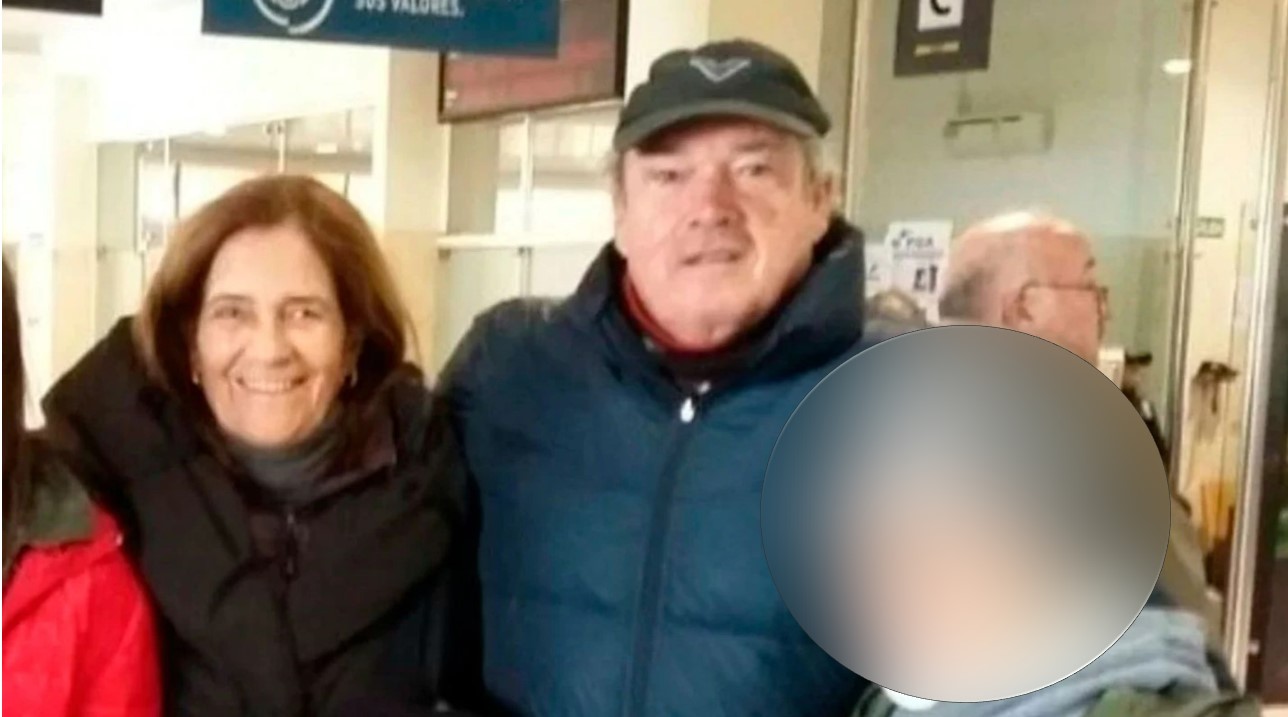 There is no doubt that one of the tests that most complicate Del Rio is the security cameras. Above all, those who see a hooded man leaving the scene of the crime, who walks with the same deviation in his left leg as the accused. In the file, six witnesses have already declared that the hooded walker was Del Rio. Among them, his brother Diego and his lover Paola. The judge also spoke about this point: “beyond what is maintained by the different witnesses who acknowledge it for that reason, said circumstance is also appreciated by the undersigned (the judge) in all the footage corresponding to the subject in question as well as those belonging, undoubtedly to the accused.”

In another segment, the magistrate agrees with the prosecutors regarding the possible motive for the crime. The letter speaks of the promise to move to the apartment on the 31st floor of the Chateau that the victims thought would be carried out immediately, when in fact their son had lied to them.

Another of the points to which Costa refers in his writing has to do with the autopsy. The doctor Martín Adrián Fernández, numerary of the Medical Corps of San Isidro, had written in a first document that the deaths had occurred from “12 to 18″ hours before the autopsy. Although later, he changed them by means of an act signed together with other superiors and extended that term to “36 hours”. In a third appearance before the prosecution, he clarified that it was an “involuntary error.” Due to this situation, Del Rio’s defense requested the arrest of the professional.

Given this situation of the autopsy, the judge remarked: “There are reasons why it is possible to conclude that the possible time of death indicated in the explanatory testimonial statement by the autopsy doctor, is consistent with the other elements gathered in the case file and in particular with verified cadaveric phenomena”.

One of the flimsy elements of defense that Del Rio’s lawyer, Monica Chirivin, exposed has to do with the fact that her client wears glasses permanently and the walker seen on camera does not have them. However, this argument is destroyed by the judge: “The truth is that it is not possible to notice in the footage that that person who is observed walking —by covering his face with a hood and a chinstrap— really does not wear glasses.”

With this preventive detention, Martín Santiago del Rio will be detained until a future oral trial takes place. The possible penalty is life imprisonment.

The 15 contradictions of the businessman accused of killing his parents who revealed the request for preventive detention against him of the investigation of Martín del Río, imprisoned for the double crime of Vicente López