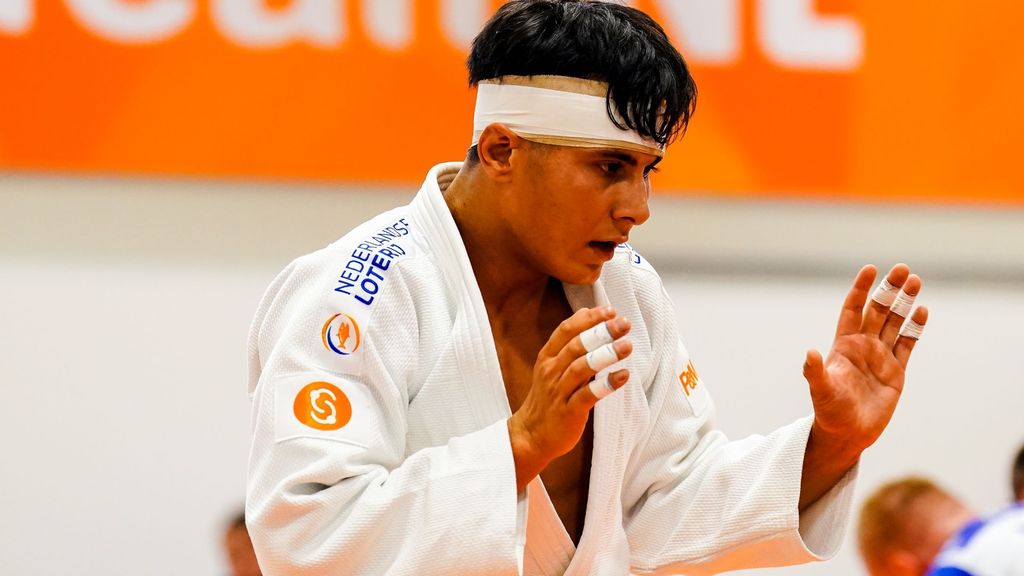 Judoka Ivo Verhorstert has already been eliminated in his first match at the World Cup in Tashkent. He bowed in the class up to 66 kilograms with ippon for the Japanese topper Joshiro Maruyama.

The defeat of the Venlo native, who had traveled to Uzbekistan full of self-confidence – “I want to go on that mat and talk to everyone on their back” – comes as no surprise. The 21-year-old World Cup debutant had a bye in the first round, but then ran into Maruyama, who won gold in the last two World Cups. After just over two minutes, the Japanese had already decided the fight.

Despite his two world titles, Maruyama was missing last year at the Olympic Games in Tokyo, where only one judoka per country was allowed to appear on the mat per weight class. In the Japanese qualifying battle, he lost to Hifum Abe in a match that lasted no less than 24 minutes – a regular match lasts four minutes, after which there may be an extension. He then took off in Tokyo with the Olympic gold.

Verhorstert was the only Dutchman who played in the capital of Uzbekistan on Friday. Tornike Tsjakadoea (-60 kg) was disqualified in the third round on Thursday against Mongolian Ariunbold Enkhtaivan, who eventually reached the final, but was no match for top favorite Naohisa Takato from Japan.

No Dutchman will appear on the World Cup mat on Saturday.

Before the start of the tournament, Ivo Verhorstert wanted to ‘talk everyone behind the back’. Watch the tournament preview here. 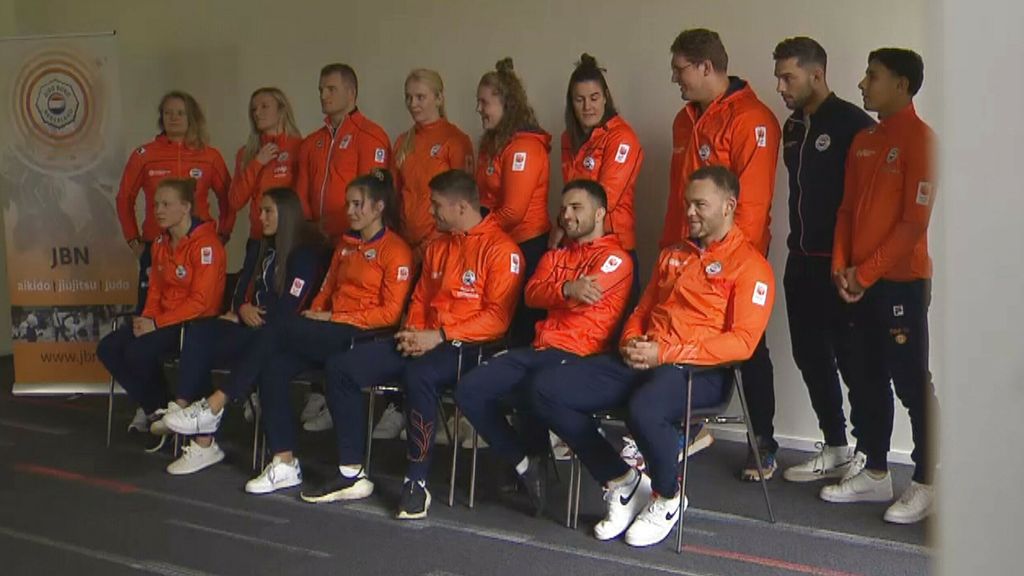