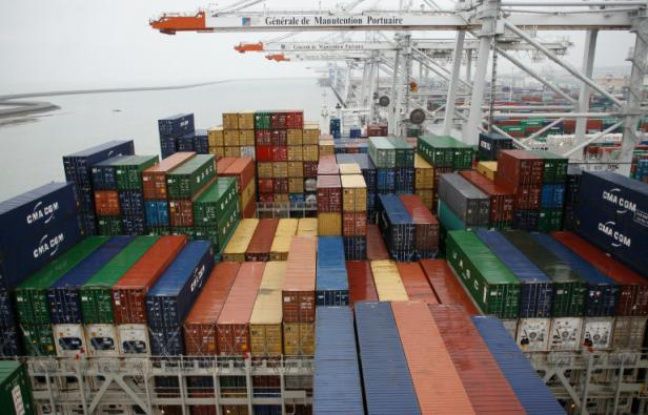 Money, money, money. France’s trade deficit set a new record in August at 15.5 billion euros, customs said on Friday, due to a further rise in the energy bill among imports. The French trade balance has deteriorated by one billion euros compared to that of July, when the deficit reached 14.5 billion euros.

Cumulatively over twelve months, the deficit also posted a record, at 139 billion euros, under the effect of a continuous deterioration in monthly figures since the end of 2020. Overall, French imports have seen their cost increase from 1.1 billion euros to 65.6 billion. Opposite, exports increased only slightly, by 100 million euros, reaching 50.1 billion euros.

Energy weighs down the note

As for the balance of payments, which includes trade in services, the current account deficit stood at 5.1 billion in August, against 5.3 billion euros the previous month, details the Banque de France.