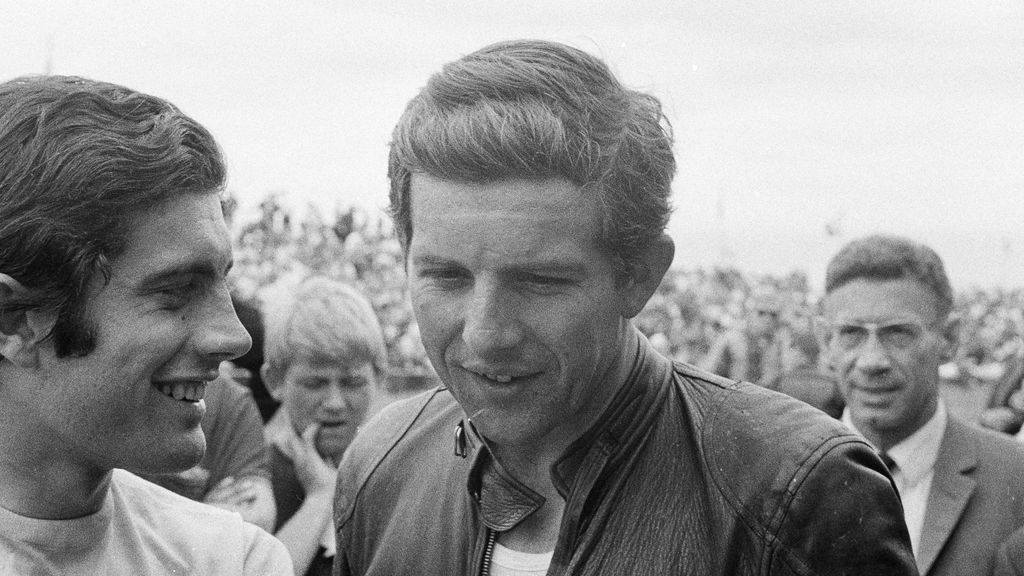 Phil Read, also known as ‘The Prince of Speed’, passed away on Thursday at the age of 83. His family has announced that.

The Briton was the first driver to win world championships in the 125cc, 250cc and 500cc classes. Read raced from 1961 to 1976. He was a seven-time world champion, twice in the toughest category, and an eight-time winner of the infamous Isle of Man TT. Read’s biggest rivals at the time were Mike Hailwood and Italian Giacomo Agostini.

Read was a guest at the Classic Grand Prix at TT circuit Assen a few weeks ago. There he informed RTV Drenthe that his health was ailing. “I have COPD. But if I died now, I would have had a beautiful life,” Read told the regional broadcaster during the Classic GP in Assen.