Yoni Barrios, 32, was arrested for the mass stabbing that occurred Thursday afternoon in front of a Las Vegas casino, which left two dead and six injured, police said Friday.

The attack occurred yesterday afternoon in front of a casino south of the famous Las Vegas Boulevardwhere for no apparent reason Barrios stabbed eight people, two of the victims died.

Barrios was seized by security guards at one of the casinos “within minutes” after the stabbing, police said.

The weapon, described by police as a knife “with a long blade”, was recovered from the scene.

Barrios was charged with two counts of murder and six counts of attempted murder.. The suspect’s first court appearance is scheduled for Friday afternoon. 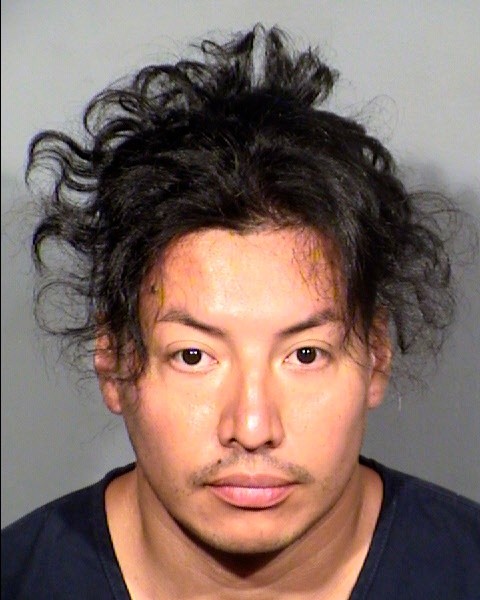 This Friday, the Clark County Coroner’s Department identified the two fatalities as Brent Hallett, 47, and Maris Digiovanni, 30. They were both residents of Las Vegas.

The other six victims remain hospitalized, three of them in critical condition, according to KTNV television.