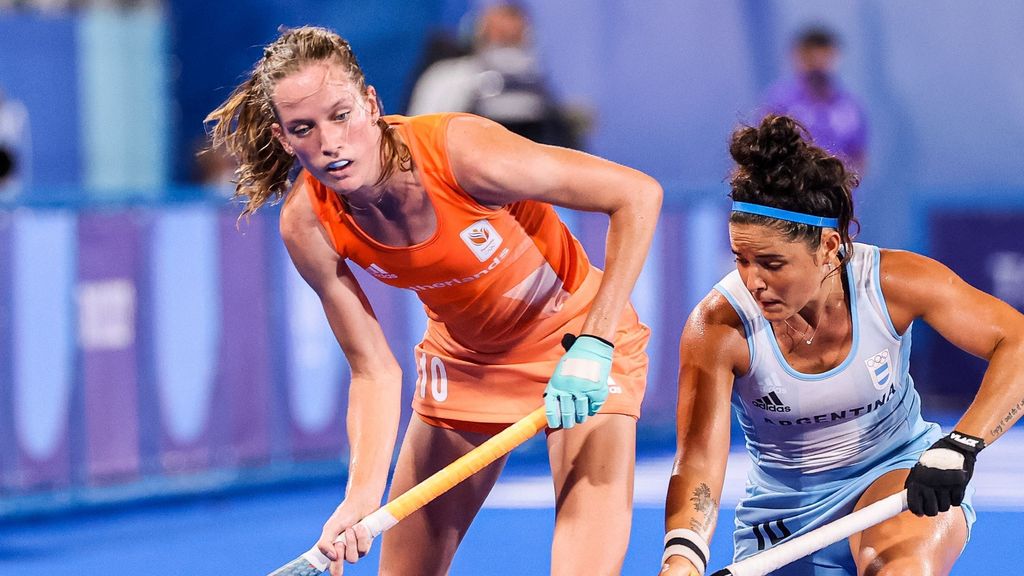 22-year-old Felice Albers has been chosen as the best hockey player of the year. The Dutch attacker from Amsterdam is the youngest player ever to carry this title. She was chosen for the Argentine Maria Granatto. Frédérique Matla came in fourth in the election.

Indian Harmanpreet Singh won the men’s election ahead of Thierry Brinkman. The winners are determined by media, public, national associations and experts. The prizes for best coach already went to the national coaches of India in the men and women on Thursday.

It is not surprising that so many prizes go to India. Last year, at the FIH election, all prizes went to India, for the coaches as well as the best players, keepers and talents, for both men and women. That shower of prizes caused quite a stir and criticism at the time.

The cause was then mentioned the voting procedure. The public votes accounted for 25 percent of the result. This year the procedure has been slightly adjusted and the votes of fans only make up twenty percent of the total. A group of experts accounts for 40 percent, the national unions for 20 percent and journalists for the other 20 percent.

No Indian player was nominated this year in the women’s category. In 2019, Eva de Goede was the last Dutch person to bear the title of best in the world.

Albers scored in July’s World Cup final against Argentina after a wonderful attack. Watch the summary of that final here. 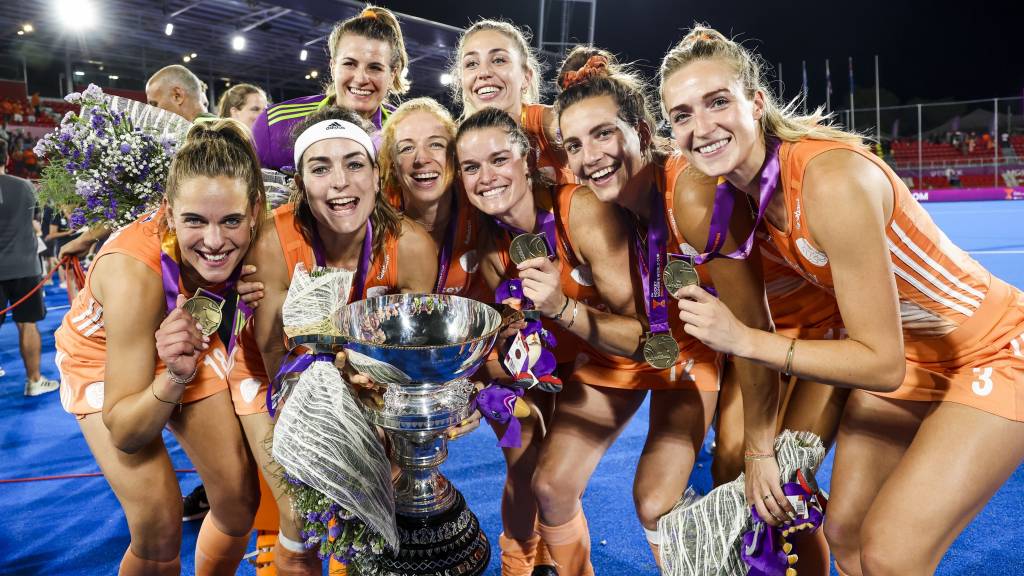