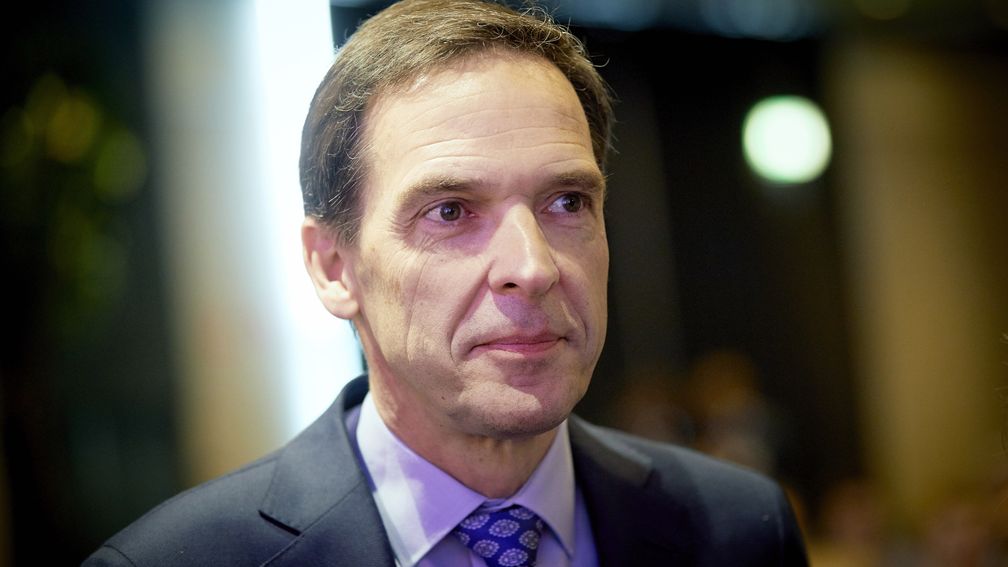 Eric Wetzels is the new chairman of the VVD. He won the election within the party with large numbers from his opponent, Onno Hoes supported by the party board. He had held the presidency for some time, since the previous chairman Christianne van der Wal entered the cabinet to become Minister for Nature and Nitrogen.

Of the approximately 25,000 members, 44 percent cast their vote. Wetzels received 68 percent of the vote, Hoes 32 percent.

Wetzels is the first party chairman not nominated by the board since the party started with the presidential election in 2003. Wetzels already has board experience within the party: the plastics entrepreneur had been interim chairman for a while before Van der Wal took office in 2017.

“The fact that the ‘opponent candidate’ has been chosen says a lot about the unrest in the VVD ranks. It is also painful for Hoes. VVD members usually follow the nomination of the party board. The fact that Wetzels has been elected is a sensitive slap on the fingers for the It makes it clear that the members want more say and that they have had enough of the direction from The Hague.”

Wetzels has been arguing for a greater role for members and departments for some time now. According to him, the members should determine where the VVD is going and not ‘The Hague’. Congresses as applause machines for the party leader must be done with, he said earlier.

This development was already underway, as it turned out at the last VVD congress this summer. There arose a riot and a majority of the members turned against the nitrogen plans of the cabinet.

Wetzels thus becomes chairman of the party in turbulent times. The liberal constituency has traditionally always been relatively quiet, but lately there has been a lot of dissatisfaction within the party about subjects such as asylum seekers, nitrogen and climate.

Wetzels said earlier that the unrest in the party could have been prevented by taking firm stances on nitrogen and asylum much earlier. “I am mister VVD to my friends, but at parties I have trouble explaining what my party stands for.”