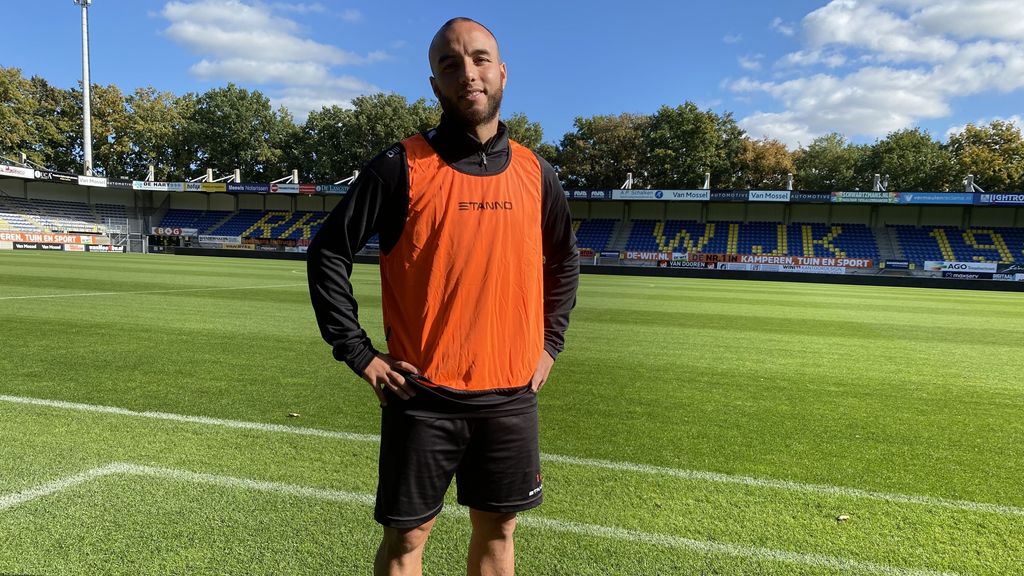 “Illias can’t do it anymore.” He heard the whispers in the locker room last season. And that gnawed.

Clubs from home and abroad lined up for Illias Bel Hassani during his successful years at Heracles, from 2013 to 2016. But what he showed in Almelo, he did not succeed anywhere else after that. “You never saw the real Iliad”, he describes it himself. But last summer, something changed.

It is quiet and peaceful on Thursday afternoon in the Waalwijk Mandemakers Stadium, a day before the RKC match against FC Groningen. The players have just finished training and are having a tactical meeting. A few minutes later, Bel Hassani appears in a tracksuit. He walks in slippers and seems delighted.

Not surprising, because he is doing well on the football field this season. Four goals and an assist in seven matches; they are great statistics.

After three seasons in which the Rotterdammer made football fans enjoy watching Heracles, Bel Hassani made the step up to AZ in the summer of 2016. It was not a success. And also successively FC Groningen, PEC Zwolle, Al-Wakrah (Qatar) and Ajman Club (United Arab Emirates) did not go as hoped. 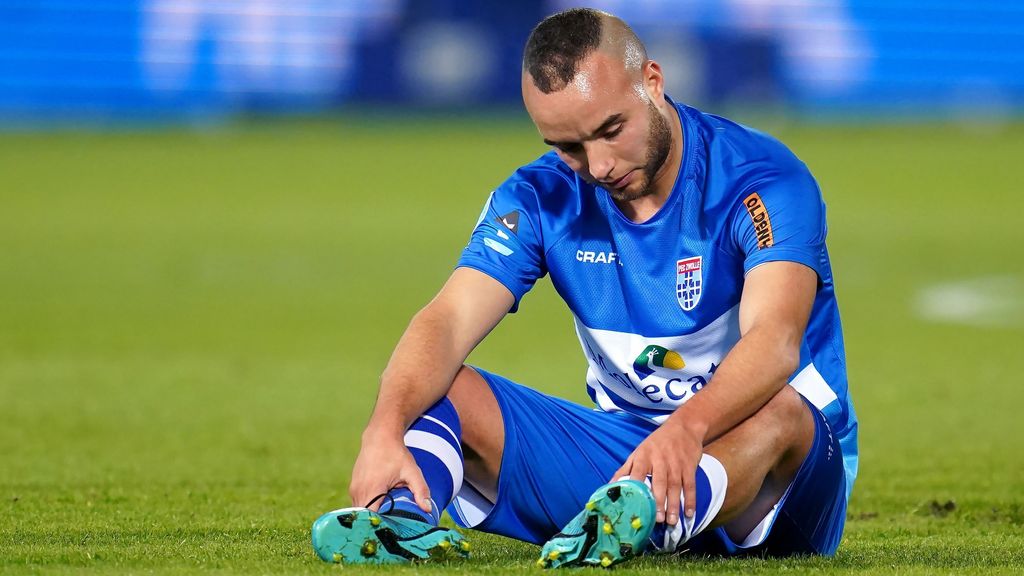 Illias Bel Hassani is disappointed in the shirt of PEC Zwolle

The Eredivisie clubs were therefore not very interested, more than a year ago. RKC eventually brought in the ball-skilled midfielder, but the first season did not go very well. Bel Hassani puts his hand into his own bosom. “I have not been in the base since the winter break. If a player with my qualities at a club like, with all due respect, RKC is not in the base, it is mainly up to you. Simple.”

The staff, but also players had doubts about the qualities of the creative left leg. “That gnawed at me. I went on holiday with my family to the Maldives this summer. I thought carefully about it.”

Bel Hassani wanted revenge: “I said to myself: you are now going to show everyone what you can do.”

I was a regular customer at nice eateries.

At the beginning of the preparation for the season, Bel Hassani appeared top fit on the training field at RKC. The big difference between now and the years before? “Wanting to be the best in every match and training. And to know your pitfalls.”

Last season, Bel Hassani was still regularly lax during training. “I thought I could play for a while.”

Bel Hassani thinks back to his time at AZ. “I was alone and took less rest. I often went out to eat in Amsterdam. I was a regular customer at tasty eateries,” smiles the RKC player, who seems to benefit from rhythm and rest. “I now have my wife. She cooks fantastic and knows what to eat. There is a delicious pasta ready so that I can flame on Friday.”

He moved to Qatar a few years ago with the same woman. The financial picture in particular was interesting, Bel Hassani admits frankly. “I had a wonderful time there. Beautiful cities with lots of nice shops and bars. It was really an adventure.”

In just over a month, the World Cup will start in the same Qatar, a tournament that has been under a magnifying glass since the allocation in 2010. A football world cup in a country that doesn’t take human rights very seriously and where there were victims in the construction of World Cup stadiums.

“I have not seen or heard that there,” says Bel Hassani. “I spoke to many workers when I was in a mosque. They were having a good time, I specifically asked about it. They told me they were happy.”

Bel Hassani is well aware that there have been deaths. “That has been investigated, it is a fact. Of course it is terrible and very wrong. But I can only say what I have seen and heard myself.”

Watch a Sportexplainer below about the controversial World Cup in Qatar, in which we discuss whether the tournament should be boycotted: 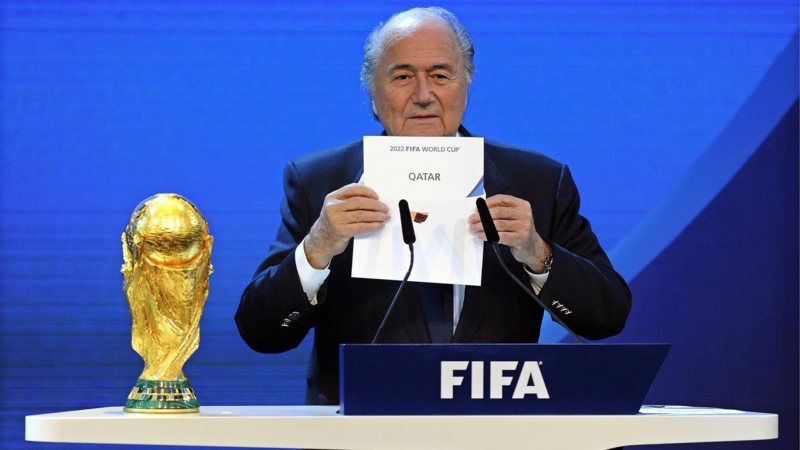 In the future, Bel Hassani, who turned thirty last month, does want to return to the Middle East. “But I’m not working on that right now. If I’m working on a transfer in my head, I’m not performing. I’m just very happy with how things are going now. And a few more percent can be added.”

‘Desire three points from ourselves’

Bel Hassani focuses first of all on FC Groningen-away, where the number nine in the ranking wants to achieve the third victory of the season to maintain connection with the sub-top.

“We also want that of ourselves when you look at our game and the score”, concludes Bel Hassani, who quickly runs towards the dressing room, because: at home a tasty and healthy plate of pasta is waiting.