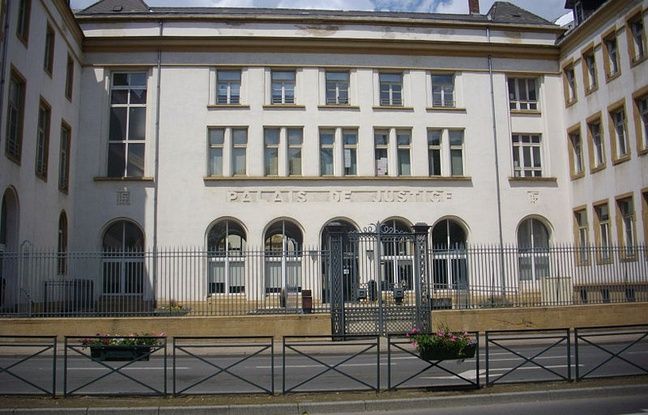 Blows from phone charger cables, violence and… burns on the mouth, eyes and sex due to rubbing peppers. A couple appeared before the criminal court of Thionville (Moselle) on Tuesday for acts of abuse of their children, reports The Lorraine Republican.

The mother was given a one-year suspended prison sentence and the father a six-month suspended sentence. Both parents admitted their wrongdoing, with the father even expressing his “total regret”. Their lawyer also underlined the difficulty of their life course, those who fled Senegal and were “overwhelmed by educational difficulties”.

Among their five children, who are no longer placed, the eldest has indicated that she no longer wants to return to live with them.