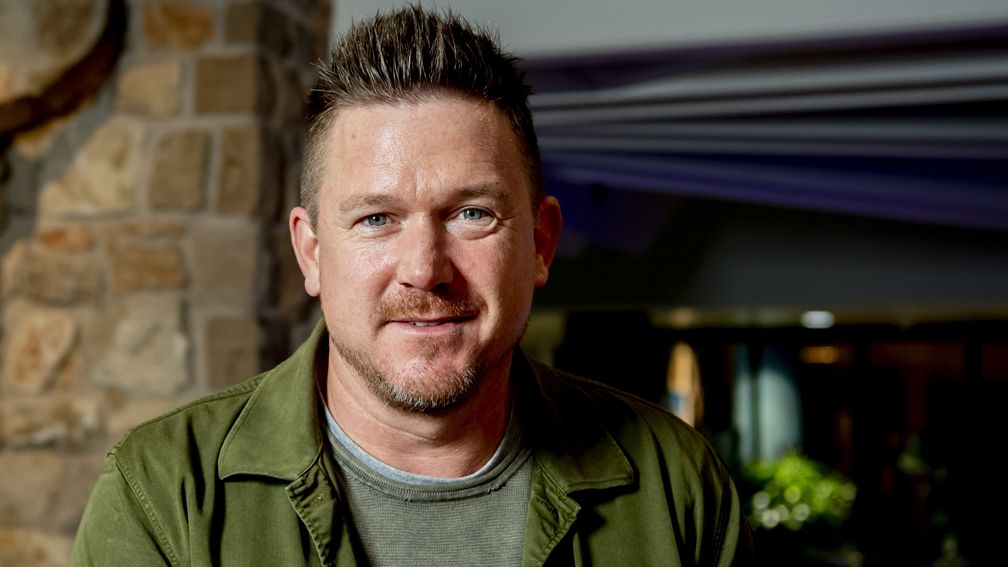 The report of assault and attempted manslaughter against Johnny de Mol is dismissed. According to the Public Prosecution Service, there is too little evidence for a lawsuit.

De Mol was accused by his ex-partner Shima Kaes of three serious cases of assault in 2015, when the two were still in a relationship. With her declaration, Kaes submitted two injury statements and a sound fragment.

Kaes was heard by the Amsterdam police this spring and then came up with additional sound clips and names of new witnesses.