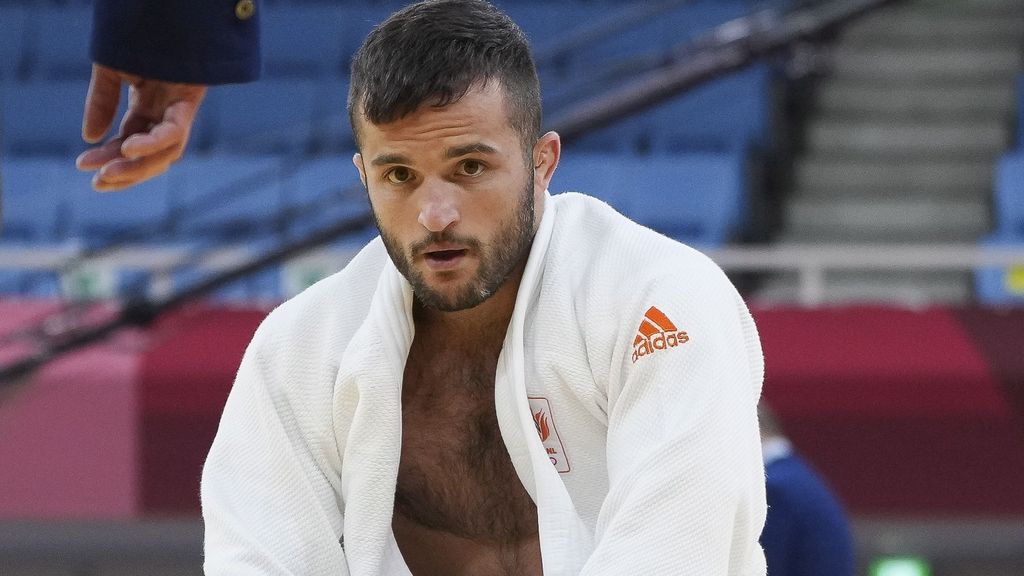 Tornike Tsjakadoea was eliminated in the third round at the World Judo Championships in Tashkent, Uzbek. He lost in the under 60 kilogram class to Mongolia’s Ariunbold Enkhtaivan.

The 26-year-old Chakadoea, the number 19 in the world, received a bye in the first round and then faced Romain Picard (21). Both judokas faced two penalties when the Frenchman was disqualified for his third position. The Dutch trump was then disqualified against Enkhtaivan (13) himself, because he allegedly used his head in a technique.

During his previous two World Cup participations, Chakadoea also did not get further than the third round. He narrowly missed a bronze medal at the Tokyo Olympics last year. 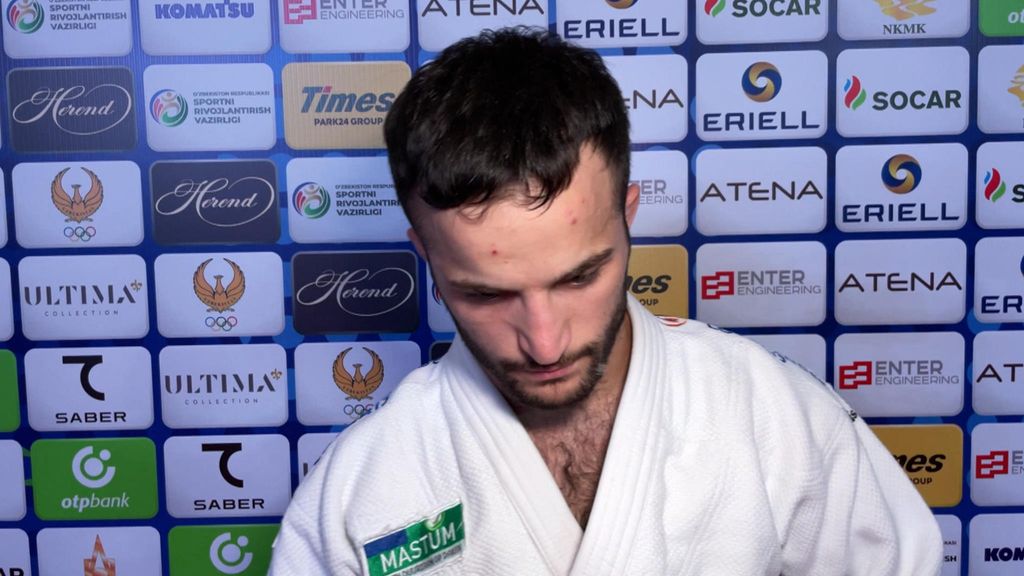 Chakadua: ‘I’ve never been disqualified for this before’