Exclusive: Need for Speed ​​Unbound has finally been revealed and it has a new look 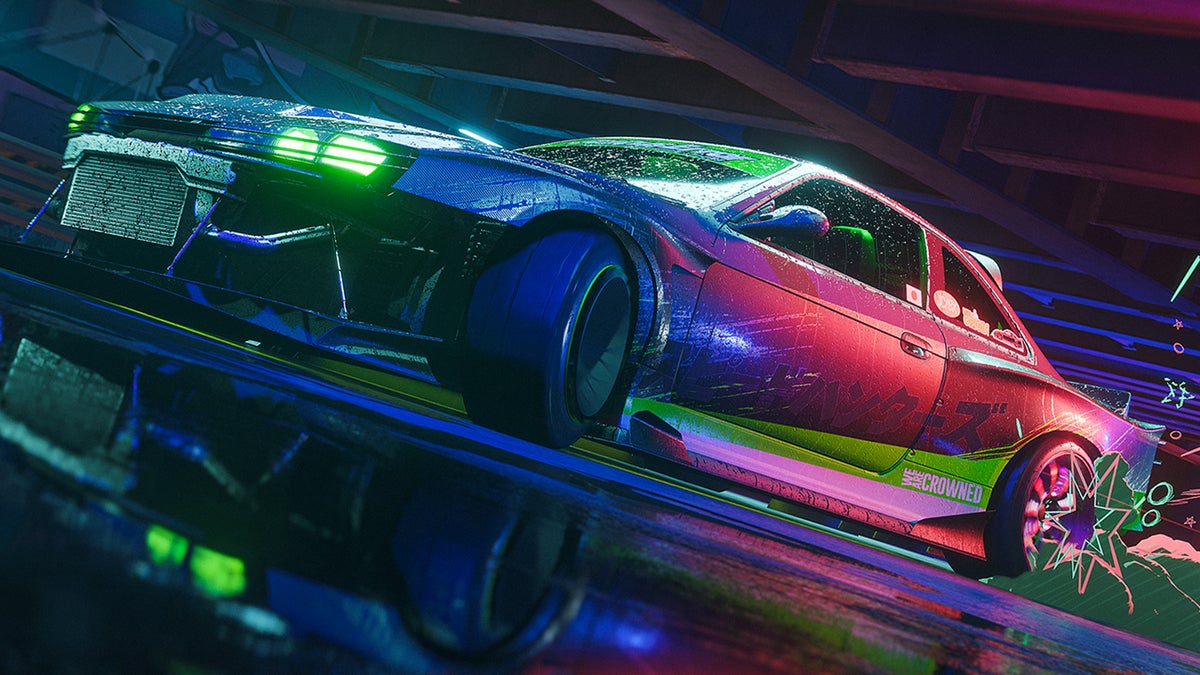 A new Need for Speed ​​is coming to PlayStation 5, Xbox Series X/S and PC in December. Criterion is the studio making the game for the first time in ten years.

Need for Speed ​​Unbound is the highly anticipated return of the racing franchise being made for new-gen consoles in the Frostbite Engine. In the game, we race through a world called LAkeshore, and according to creative director Kieran Crimmins, it provides “more control and nuance to the physical movements of the cars.”

In the trailer revealed today, fans get to see the game with a new art style for the first time. This should show that the franchise is returning to the racing roots and also has the help of rapper A$AP Rocky. The emphasis on art and graffiti will be reflected in the gameplay. People who drive stylishly get Burst Nitrous in return.

The game has been in development since 2020 and Need for Speed ​​Unbound will tick off many demands from fans. For example, the game will revolve around street racing, there is an offline single player mode and cross play. Unbound will emphasize the cars themselves, so there is no cockpit view, but a camera on the bumper and hood.

In Need for Speed ​​Unbound, players can choose how many police they want to face. A mechanic that also indicates how aggressive the police will be. Criterion has also added a police scanner and a spotting mechanic to give players even more options for avoiding the police.

In multiplayer mode you can play with friends or just race around. It is possible to quickly race against other players or participate in events. In multiplayer there is a ‘banner system’ that allows players to show photos and achievements to others. It is not yet known whether Need for Speed ​​Unbound will get a battle pass.

Need for Speed ​​Unbound comes out on December 2 for PS5, Xbox Series X/S, and PC.