Two years after the start-up of the Zapopan Comprehensive Services Center (CISZ), the City Council has managed to streamline municipal procedures, by concentrate in this space 30 dependencies.

“The objective was always to bring together the largest number of dependencies and services so that the citizen did not have to be from one place to another,” said Diana Miranda, administrator of the CISZ.

To this Between 600 and 800 people a day attend, with the intention of taking advantage of the campaigns or programs, as well as the 75% discounts on fines and surcharges, which has allowed an increase in municipal collection.

It was two years ago when the Center began to operate. However, it has not stopped building and adapting.

In the place there is also a lactation room, an inclusive bathroom and a person who entertains with music while users wait their turn. In addition, there are two basement parking lots, a cafeteria in the park and a space called the Digital Liaison Center (CEVID) which guides those who do not know how to carry out any procedure.

Miranda stressed that all employees are already being certified in medical emergency courses to make a “cardioprotected building.” And defibrillators were placed on every floor.

For her part, Josefina Barragán, liaison for the Zapopan Municipal Presidency, added that “it is very gratifying to receive people’s congratulations because it means that the building works perfectly well.”

The CISZ began operating in 2020 with 122 direct service windows for procedures and services. The Center is connected to Line 3, MiBici and public transport routes. Because it concentrates different directions, the City Council saves at least 50 million pesos a year for rent and services.

With this, the attention is provided to the citizens in carrying out 543 municipal procedures of 30 dependencies, as well as 15 more state and federal procedures.

The investment for the construction of the work amounted to 644 million 387 thousand 82 pesos. The CISZ was built without a single peso of debt, it has 65 thousand 849 square meters of construction and is located on a municipal property in the area known as “La Curva”.

Users take 50% less time to complete their administrative procedures. The original CISZ project was launched to optimize its use by officials and citizens, with the expansion and equipping of the office area. A terrace was built and a sustainable model was adopted. 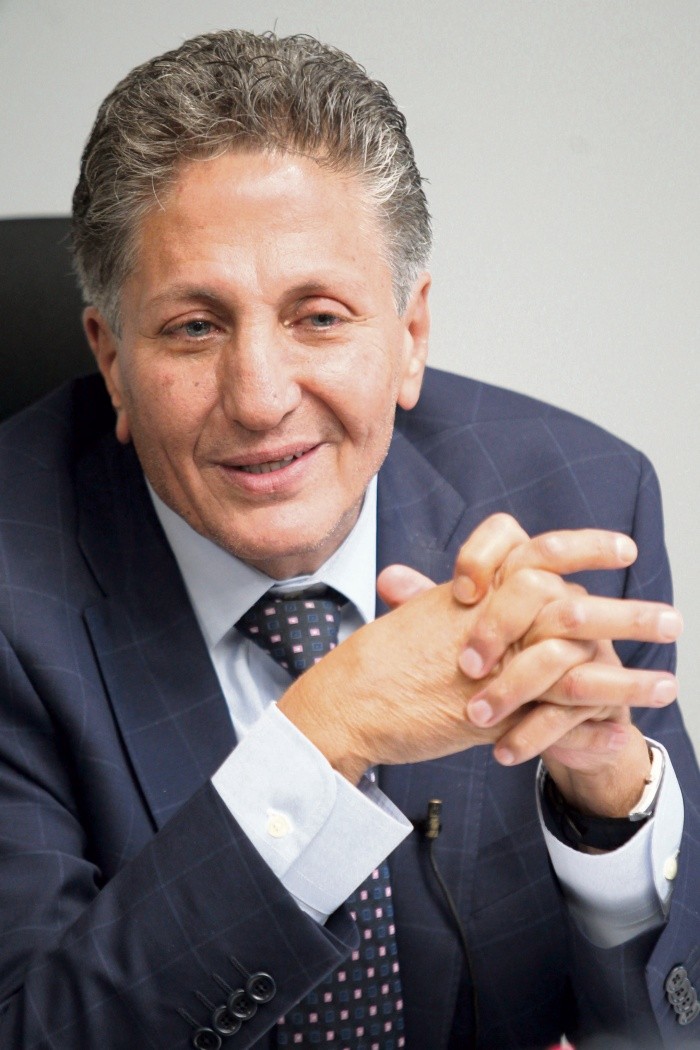 With the aim of bringing support, credit and social programs closer to the different neighborhoods of Zapopan, at the beginning of the current municipal administration, the “Rolling Government” program was launched. that in its first five months of operation served more than five thousand people from Zapopan.

through this program advice is provided to citizens on support such as loans to micro and small businesses and even carry out different municipal procedures.

The head of the program, Cristina Altamirano, explained that this project seeks to “create a level floor in which distance is not an impediment to access any of the services we are offering. We want to generate a rapprochement with the citizens so that we have a comprehensive administration”.

He explained that they carry personnel to support citizens in any doubt that may arise and that they do not have to go to the Zapopan Comprehensive Services Center (CISZ) building or to the Basilica Administrative Unit, “but through this ‘Government Rodante’ you can have all the services at your fingertips and you can have the facility to do paperwork and have the services of the City Council”.

The “Rolling Government” program has carts that provide information on support, such as: loans to micro and small businesses, merchants, women entrepreneurs, indigenous communities and many more.

In this caravan you can also carry out municipal procedures, manage business licenses, pay taxes and fines, obtain legal advice, vaccination and sterilization of pets, renewal of driver’s licenses and free medical attention by the Health Brigade of the Zapopan DIF System. among other benefits.