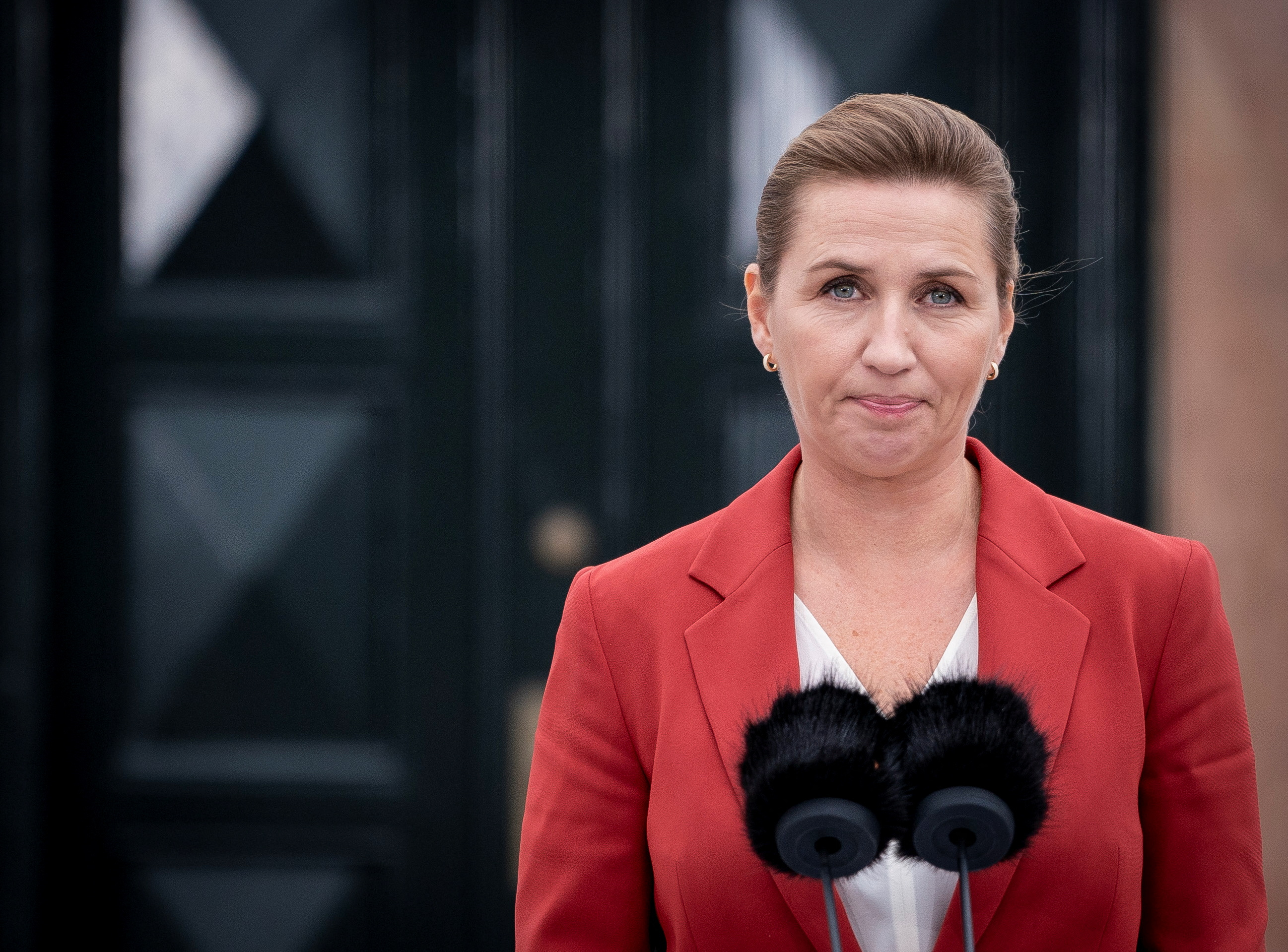 The Danish prime minister on Wednesday announced a snap general election for November 1, seven months before the end of her constitutional term. Mette Frederiksen, who has headed a minority government since June 2019, has seen her popularity drop due to her decision, related to the coronavirus pandemic, to cull millions of healthy mink in captivity.

The 179 members of the Folketing, or parliament, will be elected. Polls show close competition between the centre-left bloc led by Frederiksen’s Social Democratic Party and the centre-right opposition with anti-immigrant parties.

“We want a broad government with parties on both sides of the political center,” Frederiksen said. He acknowledged that “obviously it is rare to have a general election in the midst of an international crisis.”

In June, a parliamentary committee sharply criticized the government for its decision to cull millions of healthy mink amid the pandemic, supposedly to protect humans from a mutation of the coronavirus.

Frederiksen, who took office at 41, is Denmark’s youngest prime minister. She called on opposition parties to help her run the Scandinavian country during the COVID-19 pandemic and later to raise defense spending following the Russian invasion of Ukraine. 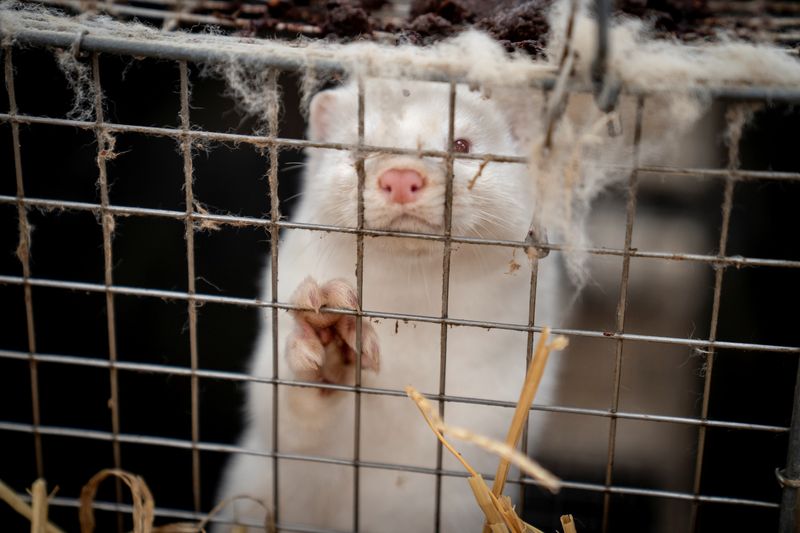 Recently, he has spoken of governing jointly with some center-right parties. On Wednesday he said a broad government with some opposition parties “will see us through uncertain times.”

Following the release of the mink culling report, one of the government’s centre-left allies criticized Frederiksen for his handling of the matter. The official has said that the decision “was based on a very serious risk assessment.”

The decision was made to cull some 17 million animals after a mutation of the coronavirus appeared in farms in northern Denmark that infected 11 people. Although there was no evidence that the mutation was more dangerous, the government said it took proactive action.

Denmark, with 17 million mink skins per year, was one of the world’s leading exporters. Kopenhagen Fur, a cooperative of 1,500 breeders, accounts for 40% of world production. Most of its exports went to China and Hong Kong.

A poll published on Monday reveals that the center-left would get 50% of the vote and the opposition 47.8%. In the middle is a new party created by former Prime Minister Lars Løkke Rasmussen, who has not said which side he would support.

Voxmeter’s poll, based on 1,001 telephone interviews from September 26 to October 2, has a margin of error of plus/minus 2.7 percentage points.