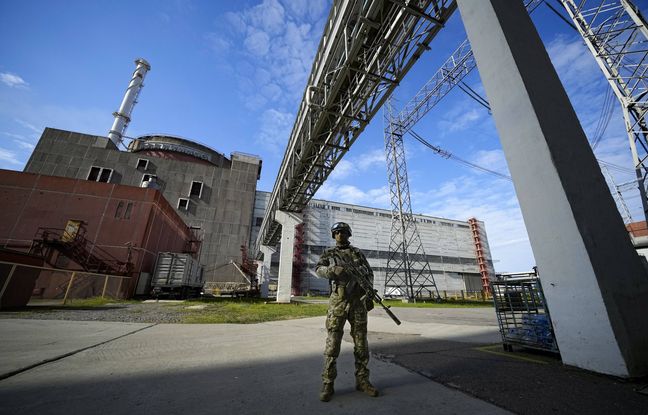 Rafael Grossi, director general of the IAEA, “will travel to Kyiv and then Moscow this week” to discuss the establishment of a protection zone around Ukraine’s Zaporozhye nuclear power plant, according to a press release published on Tuesday evening. . Moscow and kyiv have been accusing each other of bombing the site for several months.

The director of the plant, Igor Murachov, was arrested by Russia on Friday and detained for more than two days. “He is now with his family (…) and will not resume his duties,” said the IAEA.