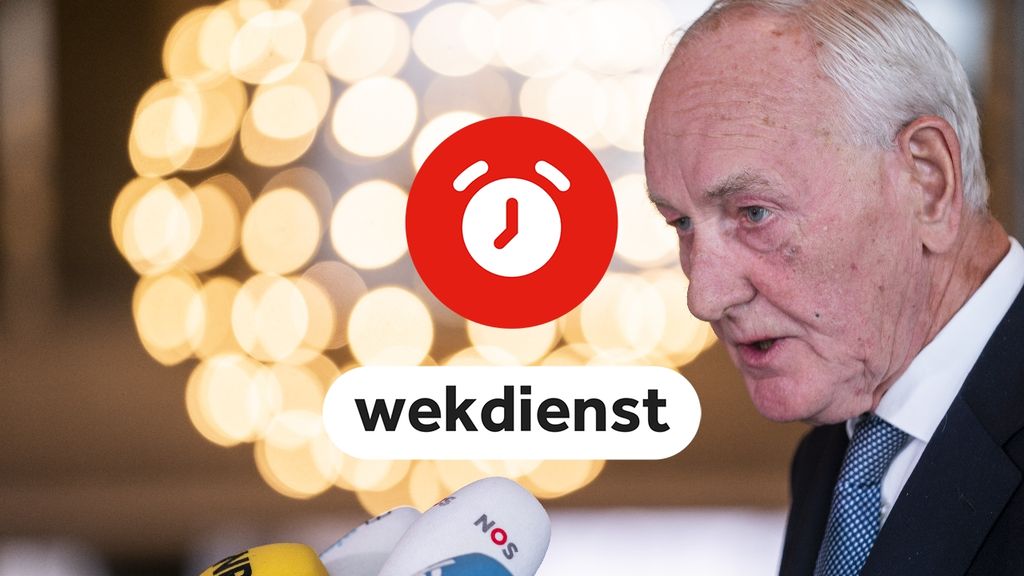 Good morning! Johan Remkes today presents his findings on the nitrogen dossier to the cabinet. And in the United Kingdom, the heavily criticized Prime Minister Truss speaks at a party conference.

First the weather: today starts with sun, later the clouds increase. In the afternoon and evening some rain will pass over our country from the west. The wind is moderate to strong from the southwest and with 18 to 22 degrees it is very mild. It will remain mild in the next few days with a few showers, especially on Saturday. 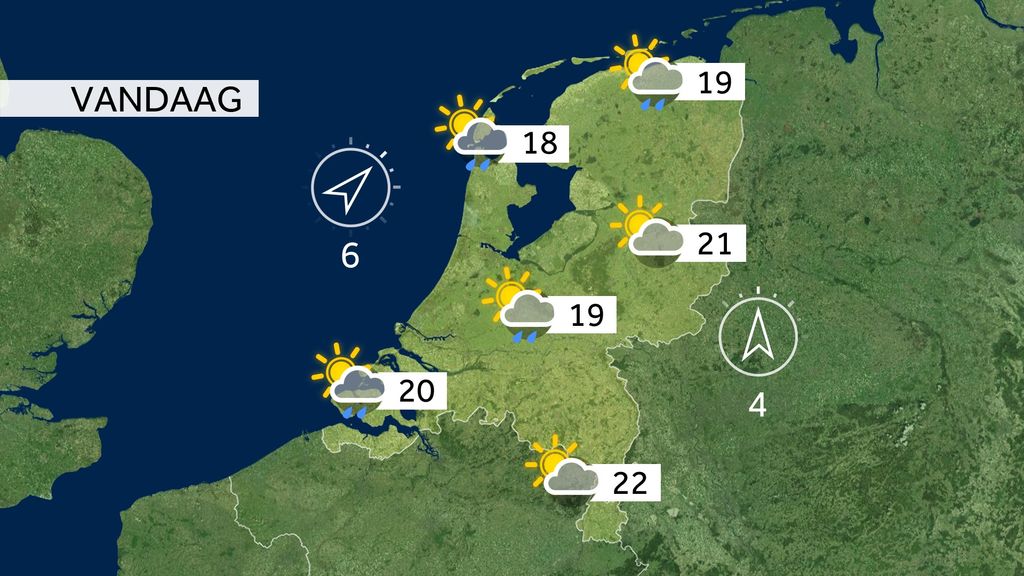 Johan Remkes presents his findings about the nitrogen dossier. He spoke with farmers’ organizations and nature organizations, among others, about how to proceed with nitrogen policy. British Prime Minister Truss addresses her party members on the last day of the Conservative Party Congress in Birmingham. The prime minister has been heavily criticized for announced tax reforms that would mainly benefit the rich. The plan was withdrawn, but the criticism of the prime minister continues. The Children’s Book Week starts. The theme this year is Gi-ga-green! Books about nature and animals are central. This year’s kick-off will be in ‘s-Graveland. The Nobel Prize in Chemistry will be awarded in Stockholm at 11.45 am.

South Korea and the United States have fired missiles into the sea in a joint exercise in response to the ballistic missile launched by North Korea yesterday. Both countries launched two ATACMS short-range ballistic missiles. A South Korean Hyunmoo-2 missile was also fired towards the Sea of ​​Japan, but it crashed shortly after launch.

One hundred Napoli supporters arrested at Amsterdam Central, all free again: the police in Amsterdam arrested 103 supporters of the Italian football club Napoli at Central Station yesterday afternoon. Sticks, a knife and a window tapper were seized. All suspects have been released. The Champions League match Ajax-Napoli in the Johan Cruijff Arena ended in a 6-1 victory for the Italians. It remained calm during and after the match. Jetten intervenes in the power grid and takes control of the licensing: climate and energy minister Rob Jetten (D66) will intervene in the power grid. That’s what he said in Nieuwsuur. Among other things, he wants to speed up the pace of granting permits to lay additional power cables. Jetten acknowledges that the cabinet “should have done more” in recent years to expand the power grid. Due to the explosive increase in the demand for electricity, the grid is already full in many places.American baseball player Judge breaks with 62nd home run record from 1961: American baseball player Aaron Judge has a record on behalf of the New York Yankees with his 62nd home run of the season broken dating from 1961. The 30-year-old Judge hit a pitch from Texas Rangers pitcher Jesús Tinoco to the first few rows of the stands behind left field. In the thirteen previous games, he hit only one homerun. President Biden congratulated Judge on his record.

More and more people are getting cancer, according to research by the Integral Cancer Center in the Netherlands. Because the population is expected to become increasingly heavier, this means an increase in cancers that offer a much smaller chance of survival. To teach themselves a healthy lifestyle, students at this primary school in Landgraaf are given a healthy lunch every day. 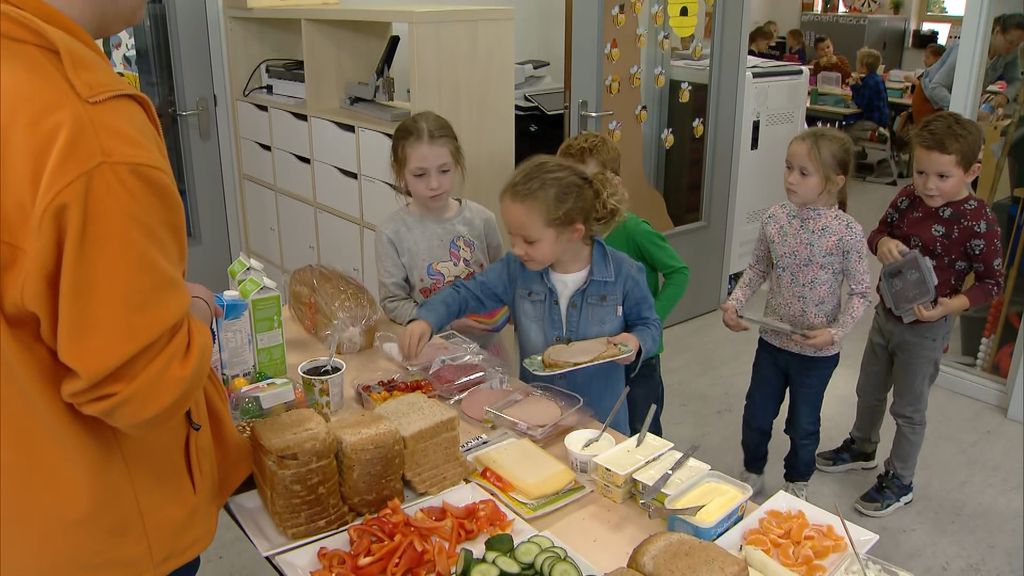 Lunch with fruit and vegetables at school: ‘Teach them to make healthy choices’