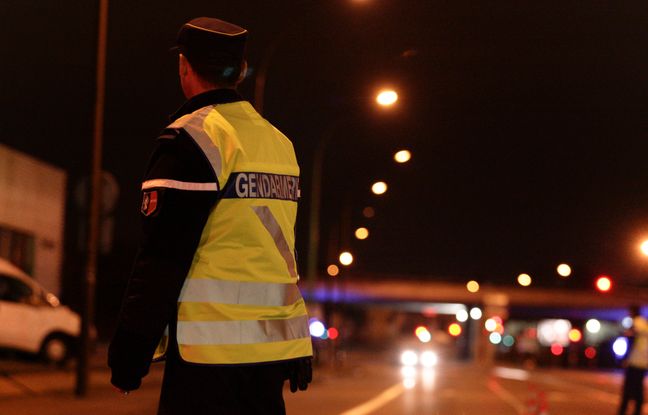 Last Saturday, September 24, a woman in her thirties returned home at the start of the evening, in the Rangueil district, in Toulouse. Two young men then appear and tell him to get back in his car, in which they rush at his side. At gunpoint, she is forced to drive these strangers to Vieille-Toulouse, to a secluded corner reports The Dispatch.

There, one of her two attackers will rape her by threatening and hitting her. They will end up driving away with their victim’s car, leaving her naked and bleeding. She manages to call the emergency services. An investigation was quickly opened and entrusted to the gendarmerie services. Thanks to DNA, they managed to identify one of them. All the police are alerted and it is the anti-crime brigade which arrests him on Sunday in the Toulouse district of Empalot. At the wheel of his victim’s car, whose plates he had changed.

A judicial investigation has been opened by the Toulouse prosecutor’s office in the context of this case. These two young people aged 18 and 21, from Algeria, were brought to justice on Tuesday and both charged with extortion, kidnapping and kidnapping, with one of them charged with rape . They were remanded in custody, a spokeswoman for the prosecution told 20 Minutes.