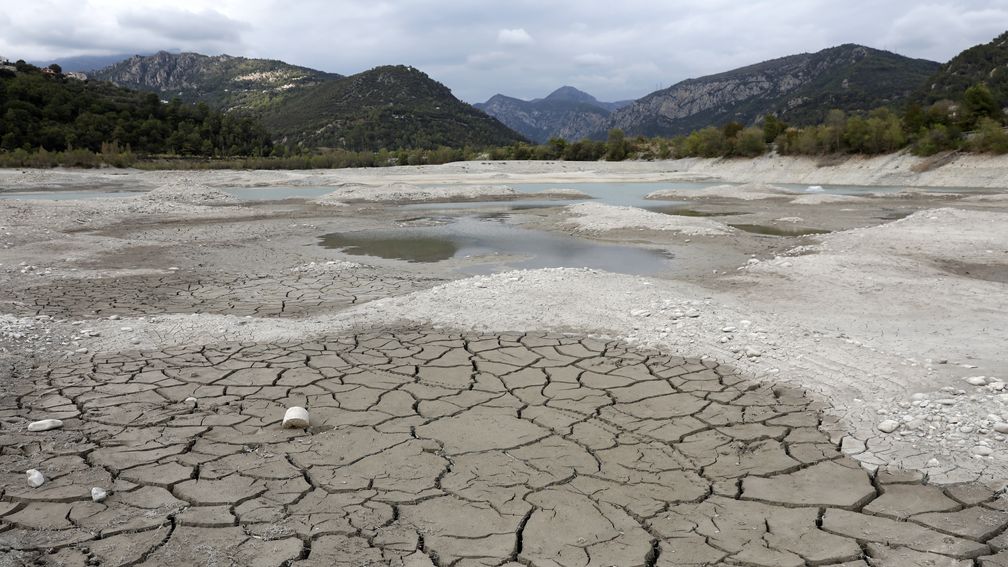 The chance that soils in the northern hemisphere will dry out has increased twenty-fold due to climate change, according to a study by World Weather Attribution (WWA), an international team of scientists that also includes the KNMI.

The study distinguishes between agricultural drought, in which the top meter of soil is dry, and surface drought, in which the top 7 centimeters of the soil has dried up. In Western and Central Europe, the risk of agricultural drought has increased by about three to four times due to climate change, the researchers say. This drought means, among other things, that forest fires can occur more often and crop damage can occur.

The scientists analyzed weather data and computer simulations to compare today’s temperature with the climate of the late 1800s. This year’s summer was one of the hottest summers ever in Europe, but China and North America also experienced intense heat waves.

‘Without greenhouse gas only once every 400 years drought’

For the study, the moisture of soils in June, July and August of this year was studied, among other things. Only tropical areas were not included in the study.

The scientists calculated that it is expected that in the northern hemisphere surface drought every twenty years and agricultural drought occurs that is comparable to the summer of this year. If the Earth had not been warmed by greenhouse gases, agricultural droughts on this scale would only occur once every 400 years, the researchers say.

“The summer of 2022 has shown how human-induced climate change increases risks of agricultural and ecological drought in densely populated and cultivated areas in the Northern Hemisphere,” said study researcher Sonia Seneviratne. According to her, it is necessary to phase out the use of fossil fuels because otherwise major droughts “will become more frequent and more intense”.