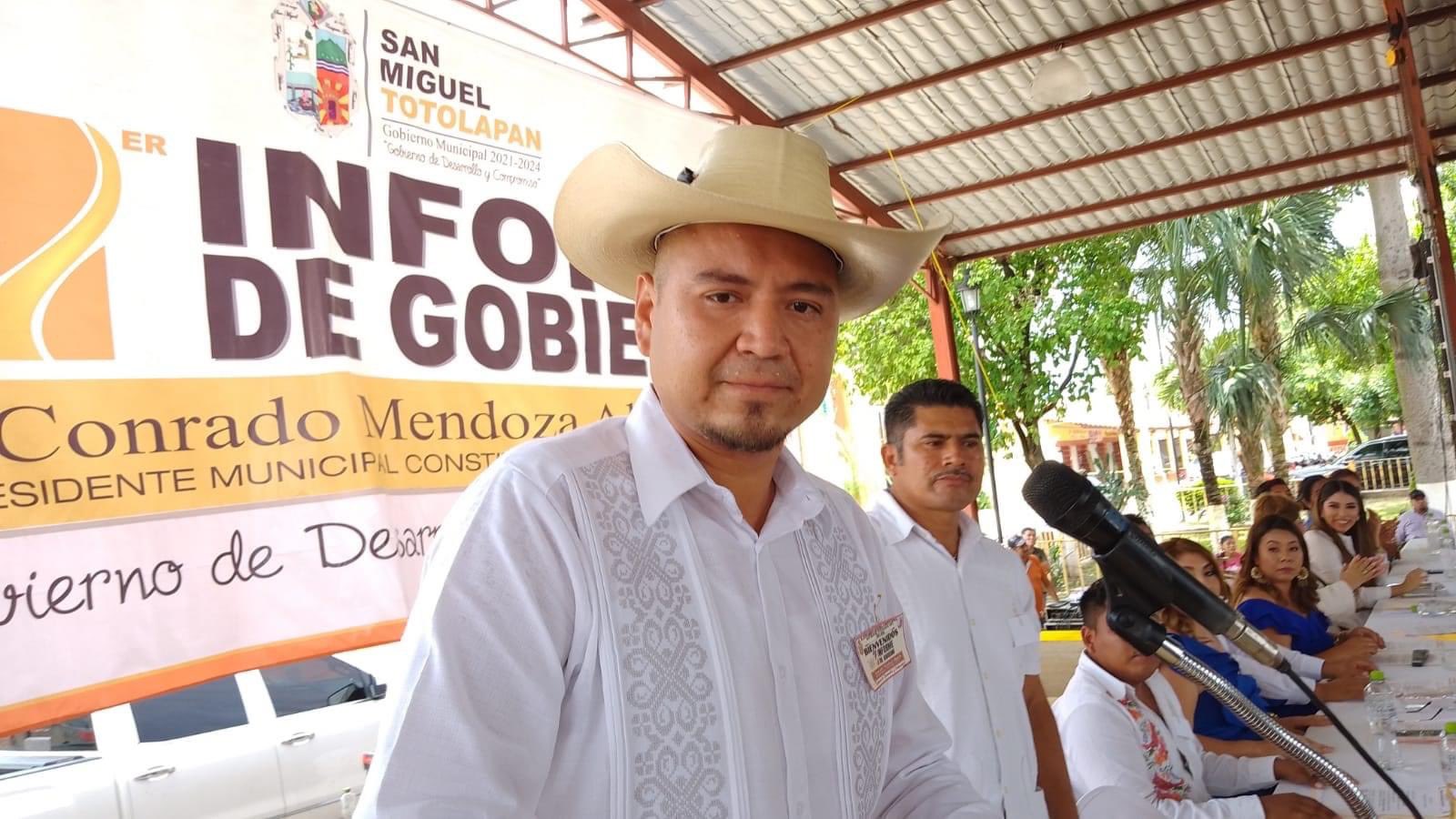 They killed the mayor of San Miguel Totolapan, his father and seven police officers (Photo: Twitter/@xevtfm)

An attack was reported against Conrado Mendoza Almeda, who was the mayor of San Miguel Totolapan, local media reported that said person along with his father and members of the police died as a result of the attack that occurred on the afternoon of Wednesday, October 5.

The total number of murdered and injured has not been confirmed by the authorities, for its part, the official Twitter account of the PRD party condemned the murder of Conrado Mendoza Almeda and demanded justice from the authorities.

According to the first reports, the criminal group Los Tequileros would have been the criminal organization that launched the attack. Images of the facade of the San Miguel Totolapan town hall circulated on social networks, in which various bullet wounds can be seen. 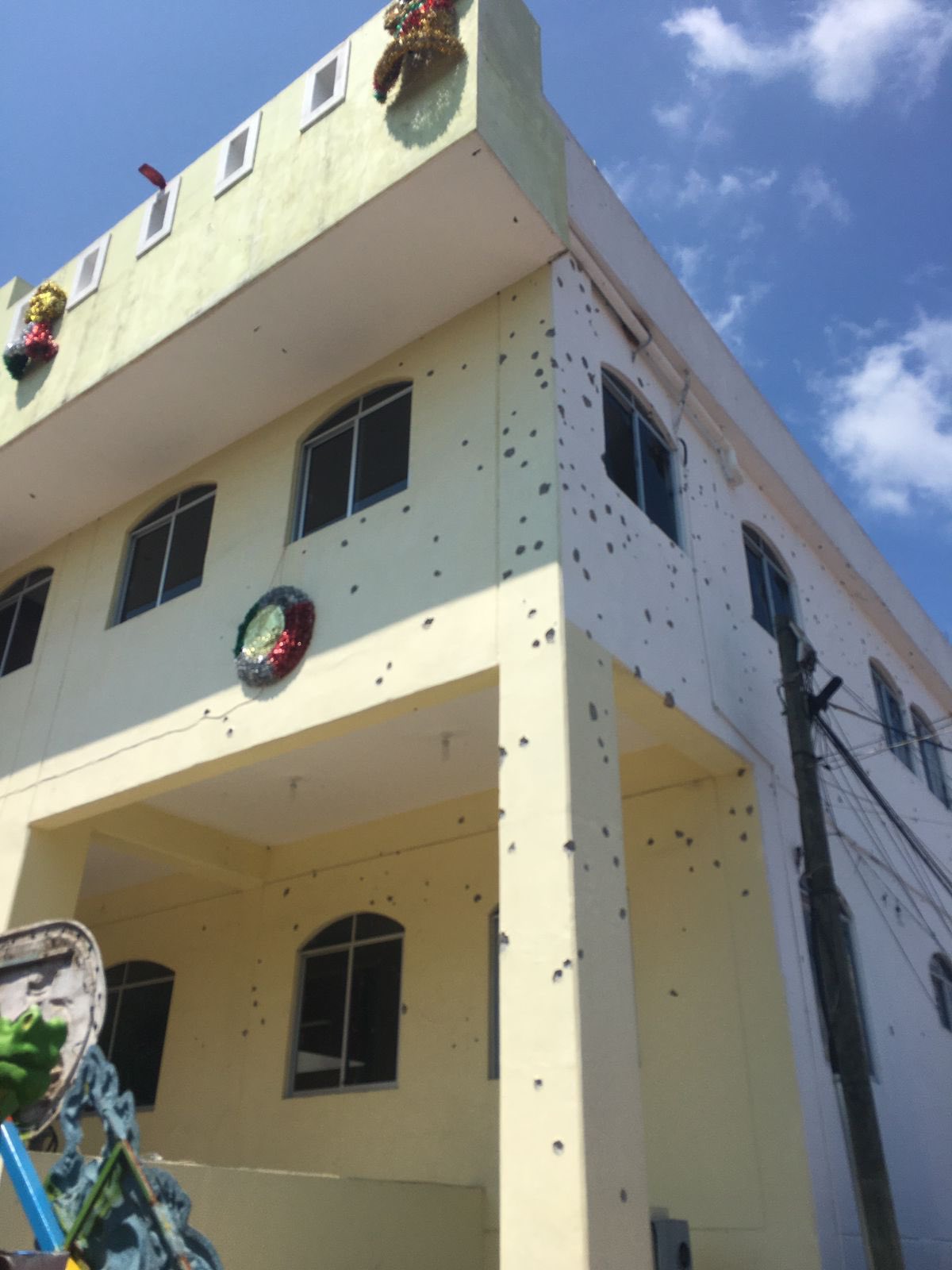 The facade of the City Hall received several shots from firearms (Photo: Twitter/@xevtfm)

In turn, blockades were also reported in Poliutla, Guerrero, an area that is approximately 15 minutes from the place where the attacks were recorded. Similarly, after the armed attack, a video began to circulate in which alleged members of Los Tequileros appeared.

The father of the PRD mayor, who was identified as Juan Mendoza, a former mayor, also died in the attack. Local media reported that after the attack, 20 to 25 people were injured, according to witnesses in the area.

It should be remembered that the authorities had stated that the group known as Los Tequileros no longer operated, however, the recordings that circulated on Twitter and Facebook would mark the return of said criminal group.

Reports were also generated indicating that the mayor’s house had also been attacked. Some residents decided to shelter in their homes due to the fear derived from the violent events in the entity.