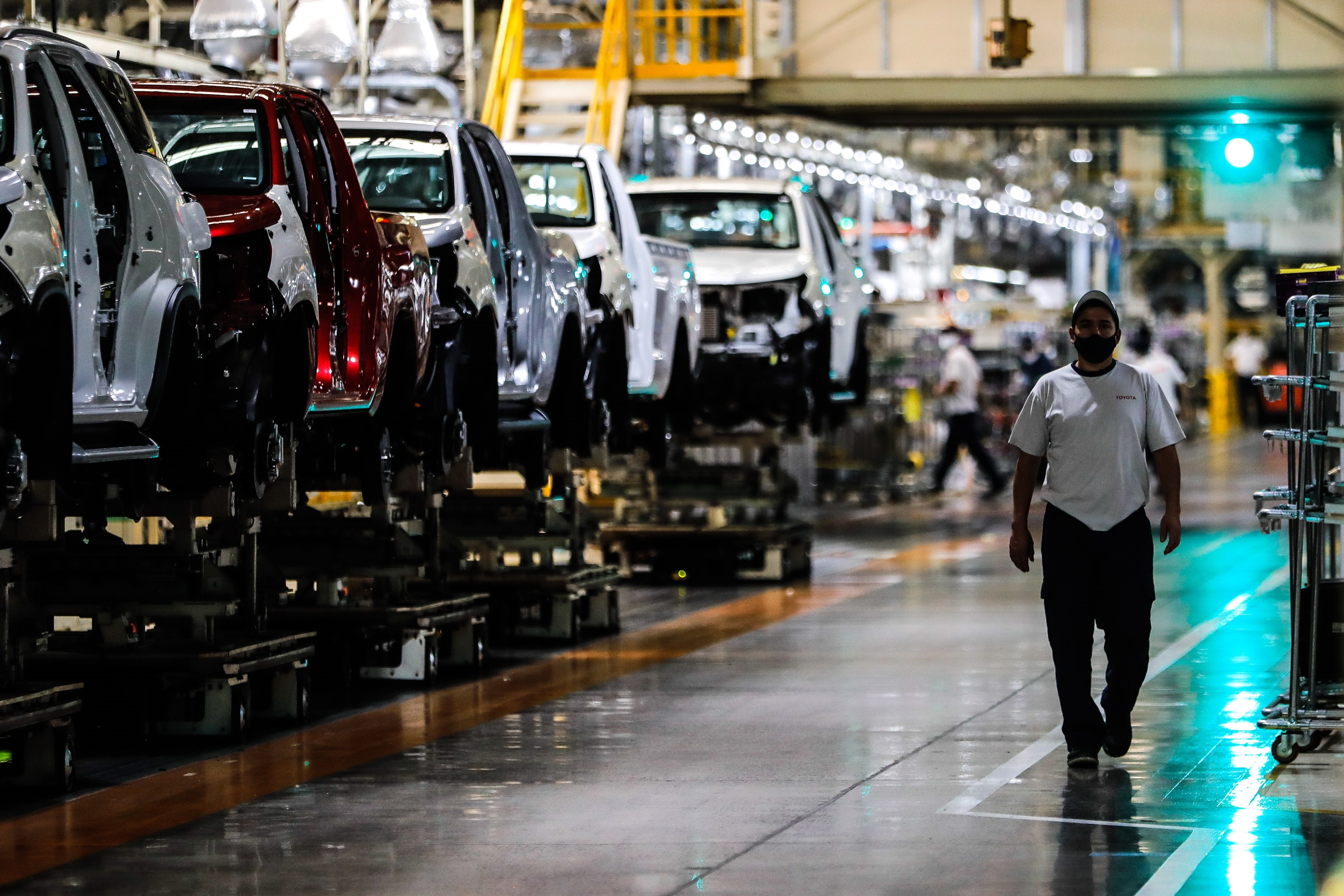 The union blockades in the tire production plants had a negative impact on automobile manufacturing in September, but in the automotive industry they consider that this phenomenon is transitory and that it will be normalized quickly, according to a report by the Association of Automotive Factories (Adefa). .

With 21 business days of activity, the automotive terminals produced 52,193 vehicles in September, 3.4% less than in the previous month. “The conflict in the tire sector had an impact on production, temporarily slowing down the growth process shown by the industry,” explained the president of Adefa, Martín Galdeano. The executive stressed that “the active intervention” of the Ministries of Economy and Labor and together with other actors in the value chain, “allowed channeling the dialogue that led to a solution to the conflict, normalizing production before the impact was more significant ”.

Despite this fall, automobile production rose 19.9% ​​compared to what was produced in September of last year. Also, in the accumulated of the first nine months of the year, the terminals manufactured 393,981 units, “which marked an increase of 28.2% when compared to the 307,412 units that were produced in the same period of the previous year”, pointed out the report.

“Despite this inconvenience, unprecedented for us, the numbers continue to record year-on-year improvements and that is the product of the effort and work that we have been doing together throughout the value chain and the Government,” added Galdeano.

In terms of exports, the data from the Adefa report was positive. In September, 35,391 vehicles were sold abroad, an amount that was 9% higher than the August record and 40.3% higher than the 25,230 units that had been exported in September 2021. In the breakdown by type of vehicle, The entity reported that 16,227 automobiles and 19,164 utility vehicles were exported, which marks a year-on-year increase of 49.1% and 33.6%, respectively.

In the accumulated period of January-September, Argentine automakers exported 230,856 vehicles, which implied “an increase of 27.4% compared to the same period last year, when 181,221 units were shipped to different markets.”

Regarding wholesale sales, from terminals to dealer networks, the Adefa report explained that in September the automotive sector “sold 34,605 ​​units, 18.6% more than August deliveries and 34.6 % above the volume of the same month last year”.

In this way, wholesale sales reached 274,411 units in the accumulated of the first nine months of the year. That figure represented 10.4% over the volume that was sold between January and September 2021, which reached 248,564 vehicles.