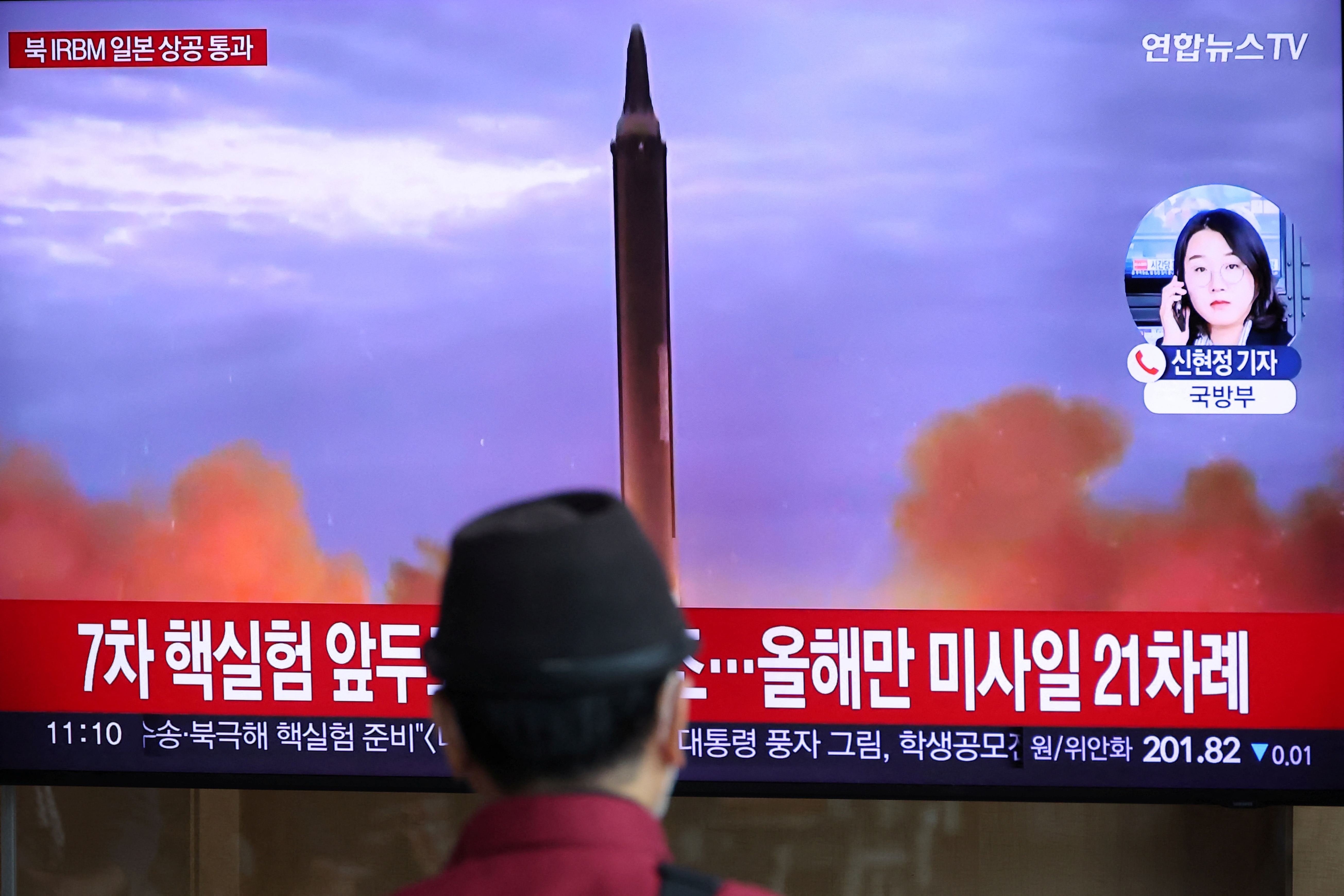 This occurred after the US and South Korea fired four missiles in response to the launch of a North Korean projectile that flew over Japanese territory the day before, the South Korean military said.

Equipped with nuclear weapons, North Korea launched an intermediate-range missile over Japan on Tuesday for the first time since 2017, prompting Japanese authorities to order the evacuation of its residents.

(With information from AFP)