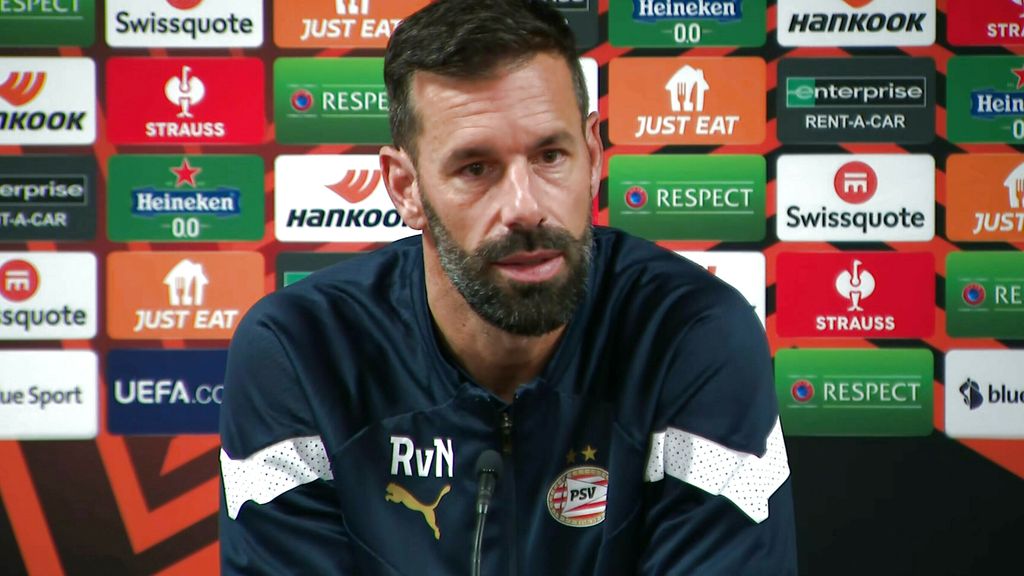 Dutch football could use a boost, after the debacle of Ajax in the Champions League against Napoli. That task is in the hands of PSV and Feyenoord in the Europa League and AZ in the Conference League on Thursday evening.

PSV and Feyenoord play an away match against FC Zurich and FC Midtjylland respectively. Both teams suffered damage in the Eredivisie and therefore also need a booster themselves. AZ, still undefeated this season, as the leader of the Eredivisie, on the other hand, is bursting with self-confidence.

At PSV, the button has to be turned after the painful 3-0 defeat at SC Cambuur. A comparison with the blow for Ajax against Napoli is difficult for Ruud van Nistelrooij to make. “Those are two different worlds,” said the PSV coach at a press conference in Switzerland.

“The defeat at Cambuur hurt. Then you immediately want to get the chance to show a better PSV again. And the match against FC Zurich is an excellent opportunity,” said Van Nistelrooij.

“We are pros and it’s part of it,” the trainer continued. “We have been hard and honest with each other after Cambuur: why is that? The recipe is that you have to get up after a defeat.”

Europa League and Conference League at the NOS

The European matches of PSV, Feyenoord and AZ can be followed on Thursday via a live blog on NOS.nl and in the NOS app and via flashes on NPO Radio 1 in Langs de Lijn En Omstreken.

FC Zurich seems to be an ideal opponent: it is the reigning national champion of Switzerland, but the club has had a dramatic season so far. Zurich is at the bottom of the competition, with no wins yet and only three points from nine matches. And Zurich also lost its first two matches in the Europa League.

But that says nothing, according to Van Nistelrooij, because it is “a match in itself”, in which PSV should mainly look at itself. “We conceded too many goals and also had difficulty creating opportunities against Cambuur. We will have to put the head right tomorrow and play a nice game.”

Slot takes something from Napoli

Feyenoord hopes to wash away the disappointing 1-1 draw at NEC last weekend against FC Midtjylland. Trainer Arne Slot also looked at Ajax-Napoli on Tuesday and also included something about it in his team’s match discussion.

“I looked as a football fan, but I also look at things that I can influence the boys with.” Slot said he was particularly impressed with the intensity and pace without the ball at Napoli. And he also mentioned that in his analysis of Midtjylland, he said at a press conference.

“Tomorrow we will also be asked to play at the peak of our intensity. Because the Danes have a number of excellent players in attack and in midfield,” said Slot. 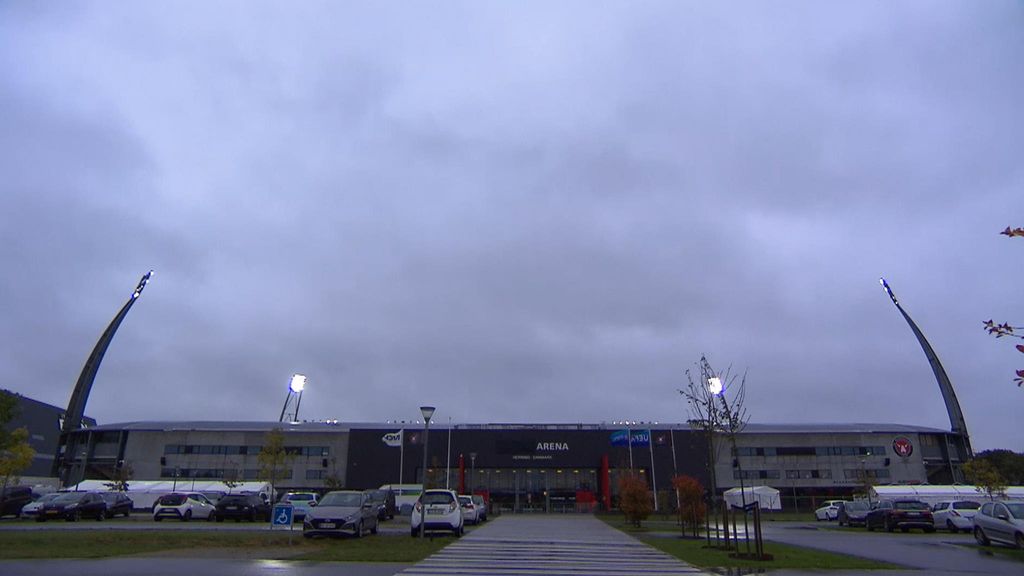 Slot: ‘Do Feyenoord want to play dominantly if level and resistance increase’

In group F it can still go either way, because all clubs have three points after two remarkable rounds. Feyenoord lost against Lazio and won 6-0 against Sturm Graz, while Midtjylland gave Lazio a beating 5-1, but lost again to Sturm Graz.

“Football has become more global and every game has its own dynamics,” Slot explained the striking results. “For example, their match against Lazio was equal in the first 25 minutes. But they make the 1-0 and immediately after that the 2-0 is in it. And they get two penalties.”

At AZ it is still uncertain whether Dani de Wit is fit enough to play in the third group match of the Conference League. Cypriot Apollon Limassol is the opponent in this.

De Wit dropped out against sc Heerenveen with a muscle injury, but a scan has shown that the damage is not that bad, said trainer Pascal Jansen. De Wit is training with the group again. It remains to be seen whether he will be able to participate on Thursday. 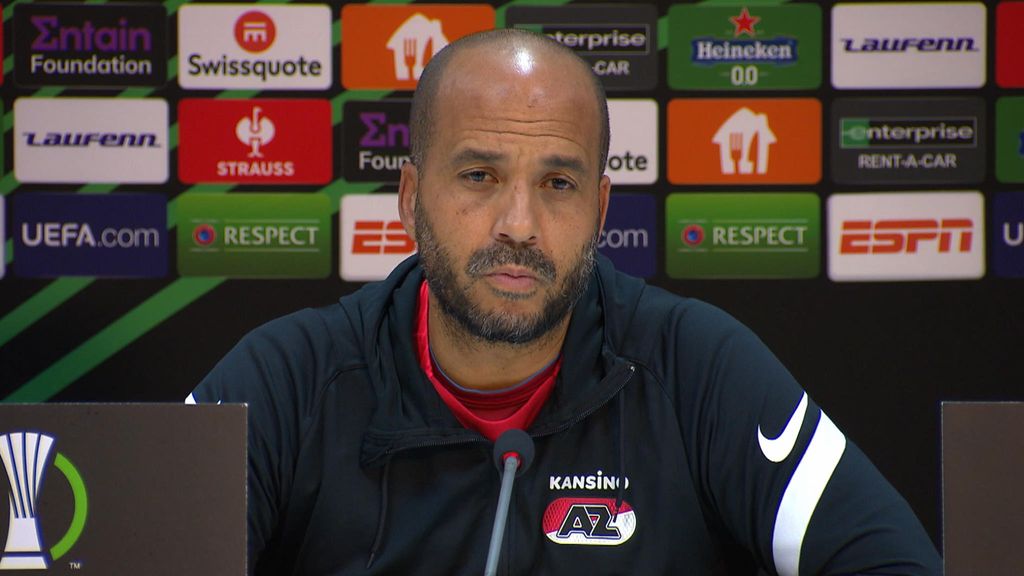 Hatzidiakos for duel with Apollon: “The only one who can stop AZ is ourselves”

On paper, the duel with Apollon should not cause many problems. AZ is the undefeated leader of the Eredivisie and has won its first two games in the Conference League. The Cypriots have one point in group E, achieved by a 0-0 against the Liechtensteiners from Vaduz.

Only AZ can stop AZ

Hosanna in Alkmaar, you could say, but according to Pantelis Hatzidiakos that is not the case. “I don’t hear anyone in the group talking about the fact that we are unbeaten. We look at it game by game, we analyze and we are critical of ourselves. The only one who can stop us is ourselves,” the Greek sounded as one accomplished trainer.

Coach Jansen listened with satisfaction to his defender, who knows Apollon a little because he comes from Rhodes, half an hour by boat from Cyprus. It is a strong opponent, Hatzidiakos thought, and Jansen said he was wary: “They play recognizable football, their field composition is very similar to what we regularly encounter in the Eredivisie.”