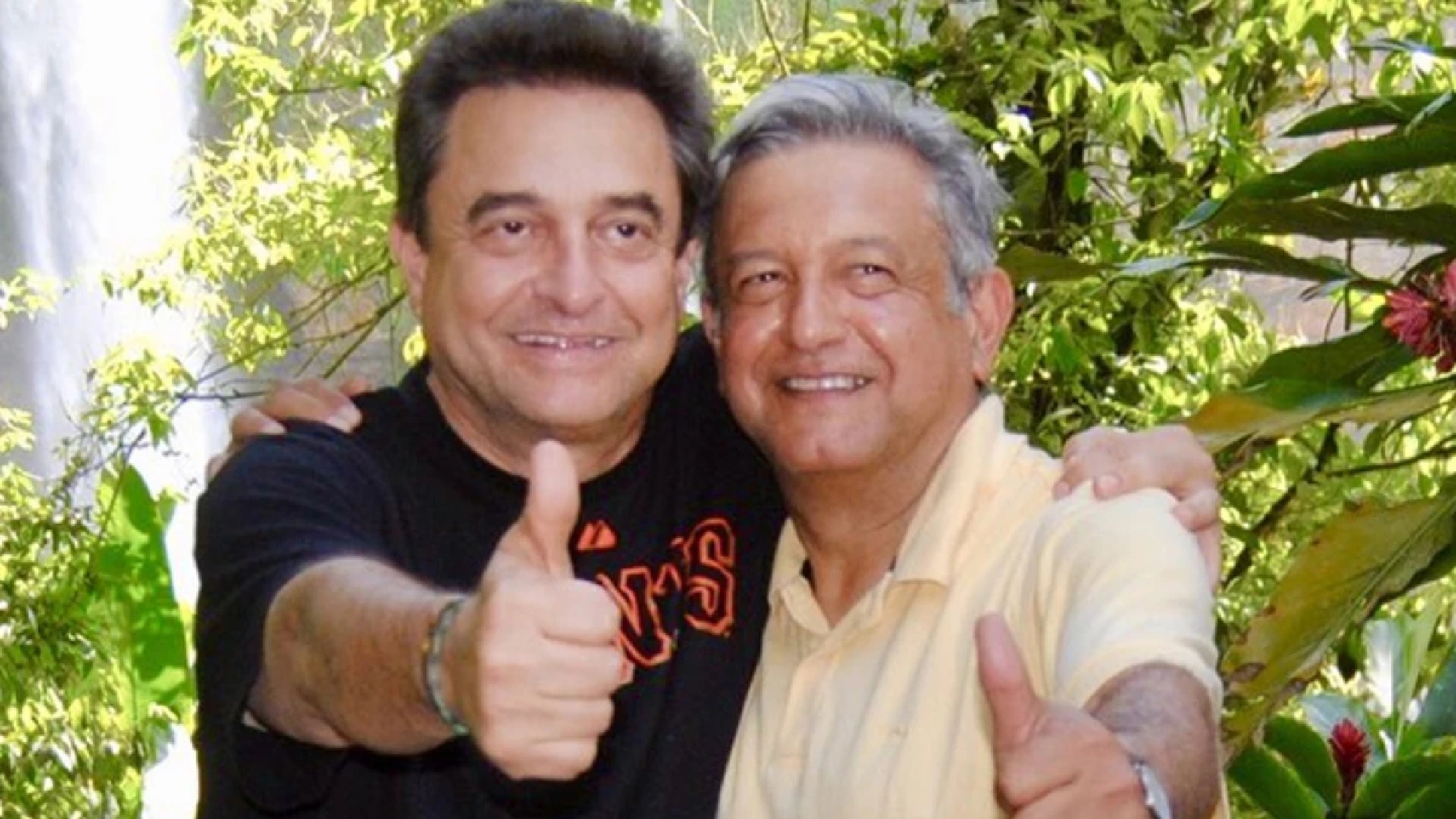 The National Institute of Transparency, Access to Information and Protection of Personal Data (INAI) ordered to give public access to the six investigation folders that the Attorney General’s Office (FGR) has against Pío López Obrador, brother of President Andrés Manuel López Obrador, accused of alleged electoral crimes.

And it is that on March 10 an individual presented a request for information asking the Prosecutor’s Office, in charge of Alejandro Gertz Manero, the delivery of the public versions of the open folders against López Obrador, in which sensitive data would have to be suppressed. .

The FGR had classified the case as confidential, and even refused to confirm the existence or nonexistence of complaints against him, since “it would violate privacy, honor, good name and presumption of innocence.” In addition, he maintained that criminal legislation only allows access to the files to the accused and the victims or their representatives.

However, the INAI resolved that this confidentiality is now overcome as there is a public interest in knowing this information. 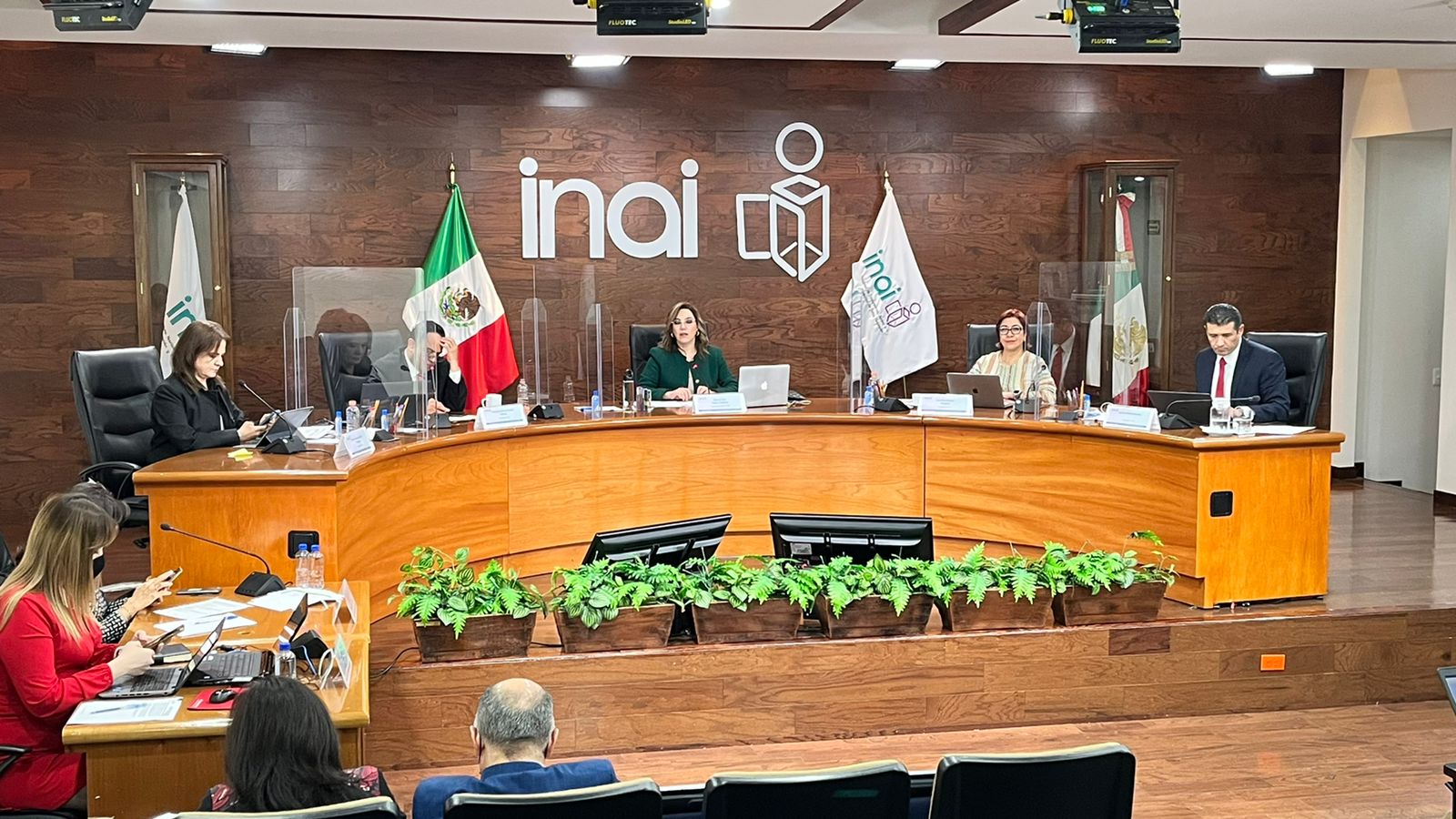 “The crime attributed to Pío Lorenzo López Obrador has direct implications for the political life of the country, because through the behaviors that fit the reference criminal type, a pre-candidate, candidate, political party could be benefited unduly and/or illegally. politician, coalition or political group, to the detriment of one or more other political parties or associations and, consequently, of the governed.

“This Organism considers that it is justified to privilege the right of access to information by virtue of the public interest of knowing if the complaints filed against Pío Lorenzo López Obrador are actually investigated. In the same sense, the dissemination of the required information is of clear public interest, since there is a collective need to know and evaluate what happened to the alleged contributions to a specific party”, he added.

It should be remembered that in August 2020, journalist Carlos Loret de Mola broadcast two videos in which Pío was seen receiving cash from David León, former Civil Protection coordinator, to contribute to Morena’s operations in the state. of Chiapas, in 2015.

Before the order of the Plenary of the INAI, dictated in session of last August 17, the president’s brother presented a request for amparo on September 26. 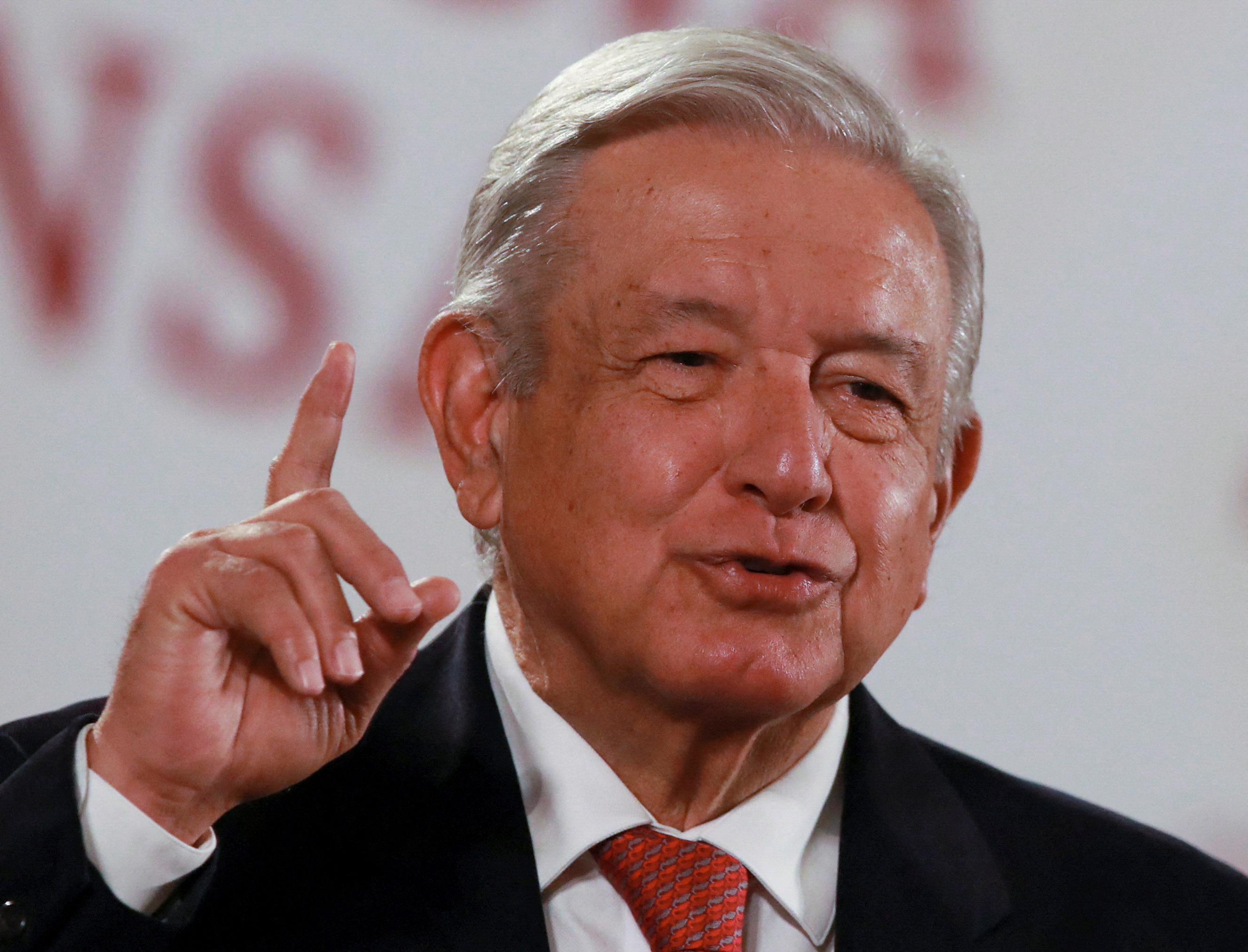 Sandra de Jesús Zúñiga, Fifth District Judge in Administrative Matters, requested the complainant three days later to clarify whether there is another lawsuit on the same subject in a criminal amparo court. So it is foreseeable that, if she admits, the judge will grant a suspension to stop the INAI order while the trial is litigated.

Since the beginning of 2022, the FGR has also systematically opposed handing over the folders against López Obrador to the Technical Control Unit of the National Electoral Institute (INE), and even promoted a dispute before the Supreme Court of Justice of the Nation (SCJN), which put the matter on ice for more than four months.

Finally, the Court dismissed this controversy on August 31, a few days after Pío López Obrador himself voluntarily delivered copies of the folders to the INE.

For his part, AMLO assured during his morning conference at the National Palace that he will send a letter to the FGR to report what he knows about the delivery of the money that his brother received from David León Romero.

“What I know is that I am not corrupt,” said the chief executive when asked what he knew about the case.

“Thank you, boss”: Layda Sansores uncovered conversations between Alito Moreno and employees to whom he gave cars Judge granted protection to Jesús Orta, former head of the SSC-CDMX, accused of organized crime Sedena justified the use of software in intelligence work against crime organized