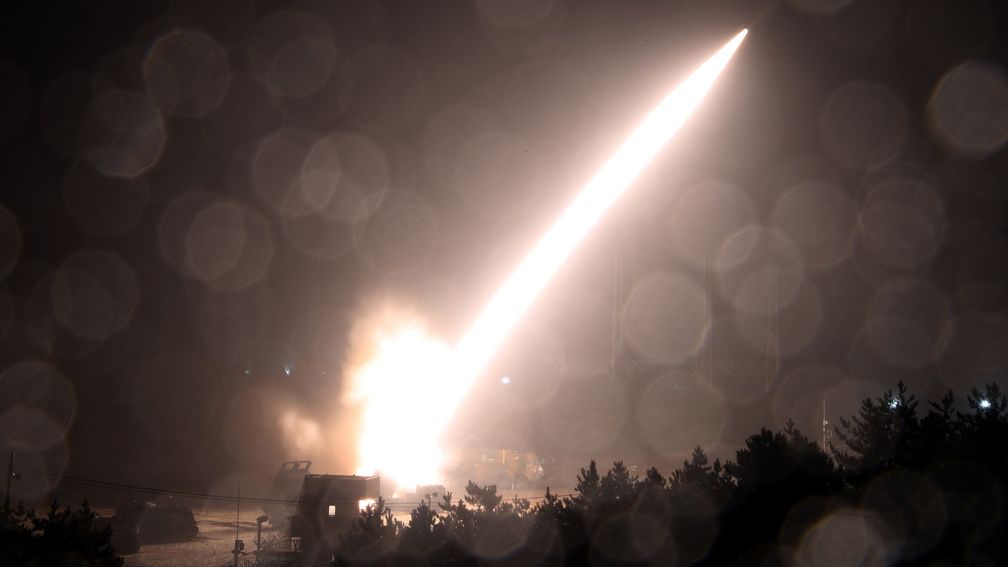 North Korea has fired two more ballistic missiles eastwards. This is reported by the authorities of South Korea and Japan. It is the sixth time in just two weeks that Pyongyang has conducted a missile test.

Initially, Japan reported that one of the missiles was again flying overland, but this was later corrected. The projectiles are said to have landed in the Sea of ​​Japan, between North Korea and Japan.

South Korea says the two are short-range ballistic missiles. One projectile covered a distance of 800 kilometers, the other flew about 350 kilometers, according to Japan.

Yesterday, Pyongyang also launched a ballistic missile towards Japan. The projectile flew over Japanese territory and landed 3000 kilometers off the coast in the Pacific Ocean.

The situation around the Koreas has been tense in recent weeks. The North Korean tests are seen as a response to the joint military exercises of Japan, South Korea and the United States, but the US and Japan say they are unacceptable.

“This absolutely cannot be tolerated,” said Japanese Prime Minister Kishida. US Secretary of State Blinken warned yesterday that Pyongyang will become further isolated if it continues the tests.