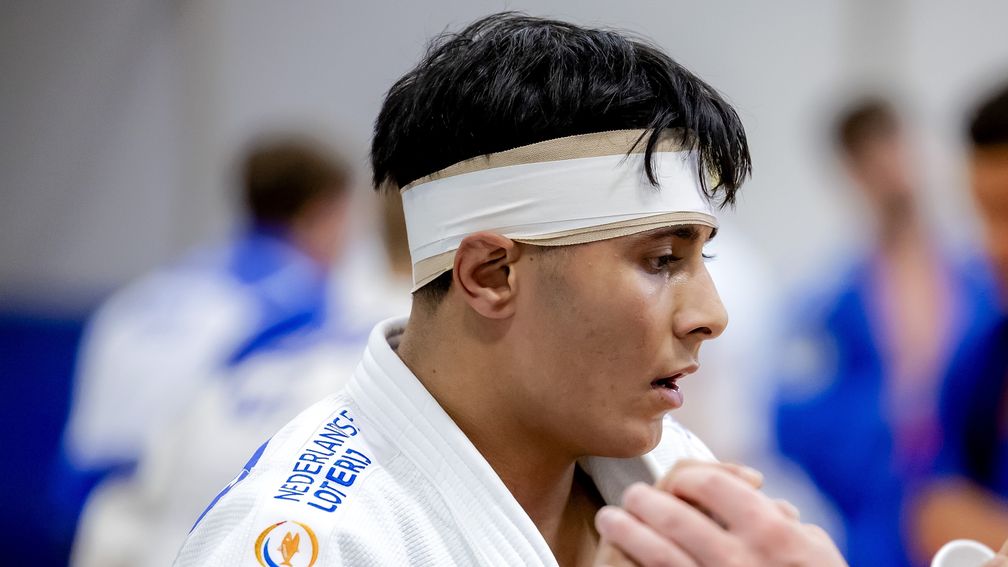 Minimum of three medals. That is the goal of the seventeen-strong Dutch judo team at the World Judo Championship in the Uzbek capital Tashkent. That medal must be won from Thursday by a new generation of judokas.

One of the debutants at the upcoming World Cup is Ivo Verhorstert, he participates in the class up to 66 kilograms. He starts relaxed, but full of ambition. “Every athlete comes to become a champion. You always want to achieve the best possible.”

He will do his best, he says. In any case, there is nothing wrong with his attitude. “I want to go on that mat and chat everyone on their backs. That’s all I have in my head,” says the Venlo native.

Verhorstert does not feel pressure to follow in the footsteps of retired top judokas such as Henk Grol, Marhinde Verkerk and Tessie Savelkouls. “It’s fun. But I’m not really into it.”

Sanne Vermeer has a lot more experience. She took bronze in the class up to 63 kilograms at the previous World Cup. Her goal is clear: another medal.

“I would like at least the same result. But it is up to the judo, if I can show what I can do, then I am satisfied,” says the judoka, who saw her largest Dutch competitor for an Olympic ticket, Juul Franssen, stop. .

“I did not concern myself with that,” says Vermeer, who secretly thinks it is a shame that Franssen has given up. “It felt like I was chasing her. I liked that.”