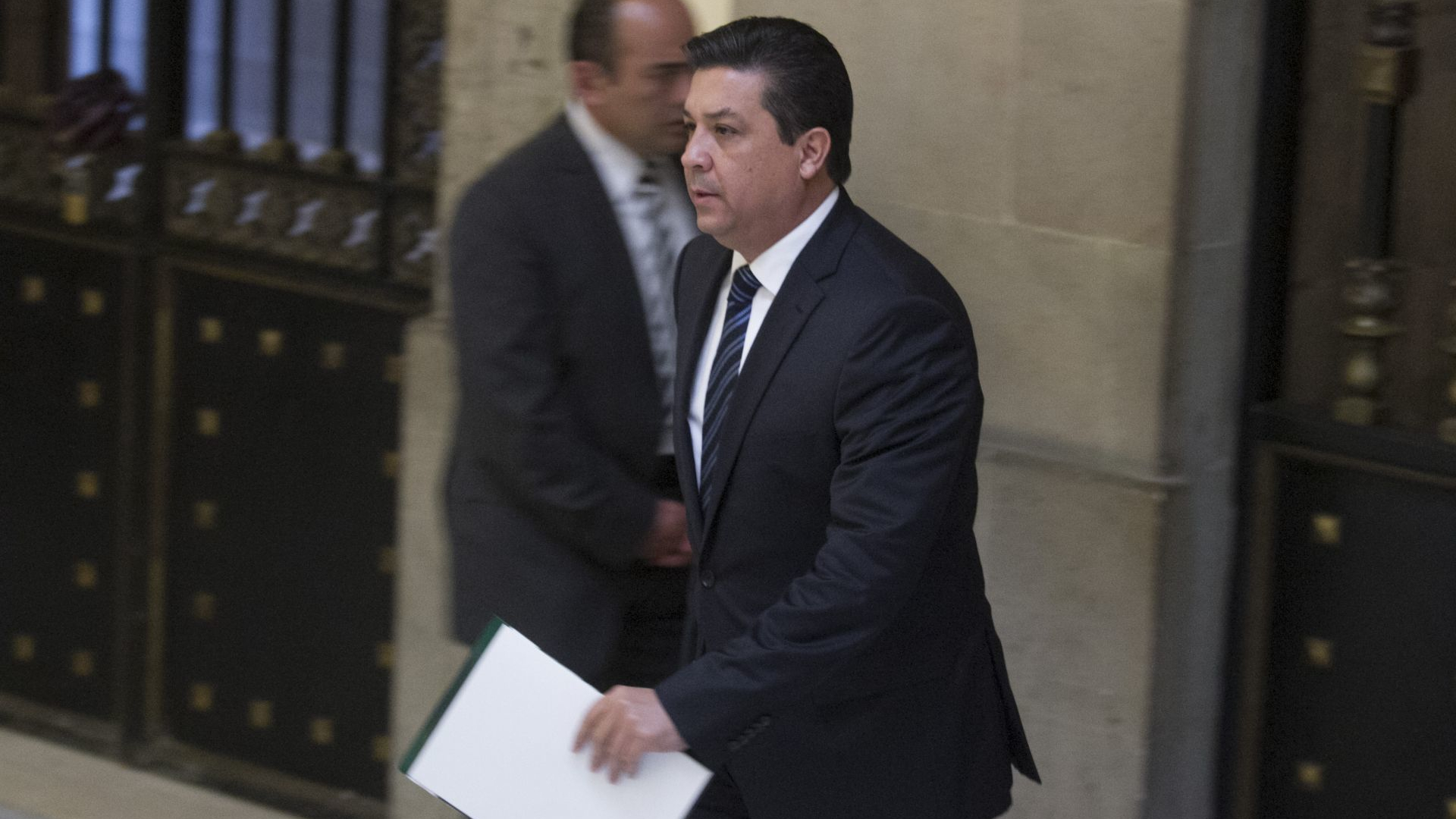 The former governor no longer appeared publicly in the last days of his government (Photo: Cuartoscuro)

The National Institute of Migration (INM) issued an alert to address the possible departure from the country of the former governor of Tamaulipas, Francisco Javier García Cabeza de Vaca, who has an arrest warrant for organized crime.

According to the INM, the Attorney General’s Office (FGR) requested collaboration to verify and report on the movements of entry and exit of the PAN member in national territory, after his whereabouts were publicly unknown since last week.

“These measures are related to an arrest warrant against him for his probable involvement in criminal acts of organized crime,” specified the dependency attached to the Ministry of the Interior.

The arrest warrant was issued by a district judge for the alleged responsibility of the former governor in criminal association. For this reason, the FGR will be registered and informed of an alleged attempt to remove García Cabeza de Vaca from justice at international transit points.

Good morning to all.

1. I did not attend the inauguration of the New Governor because I was not summoned.
1/3 hilo

The request of the FGR includes accusations of money laundering and tax fraud. The registry is with folio 452123 in the Control List of the Integral System of Migratory Operation, in the name of the former governor of Mexican nationality born on September 17, 1967.

“In response to the letter FGR/AIC/PFM/DGIPAM/DALIE/OF/02976/2022, signed by Mtro. Ricardo Eduardo Aranda Aguilar, Specialized Supervisor in charge of the Directorate of Apprehensions and Locations of Special Investigations”, indicates the document sent.

Two days ago, on October 3, García Cabeza de Vaca stopped the versions about his possible escape from the country, after he was succeeded in office by the morenista Américo Villarreal. The PAN clarified that he was not present at the protest because he was not summoned to give up the mandate in the Tamaulipas Congress.

“I publish this tweet to avoid speculation. 1. I did not attend the swearing-in of the New Governor because I was not summoned”, he pointed out about his absence from the act on October 1 in Ciudad Victoria, capital of the entity that governed since 2016 and ended 86 years of PRIism. 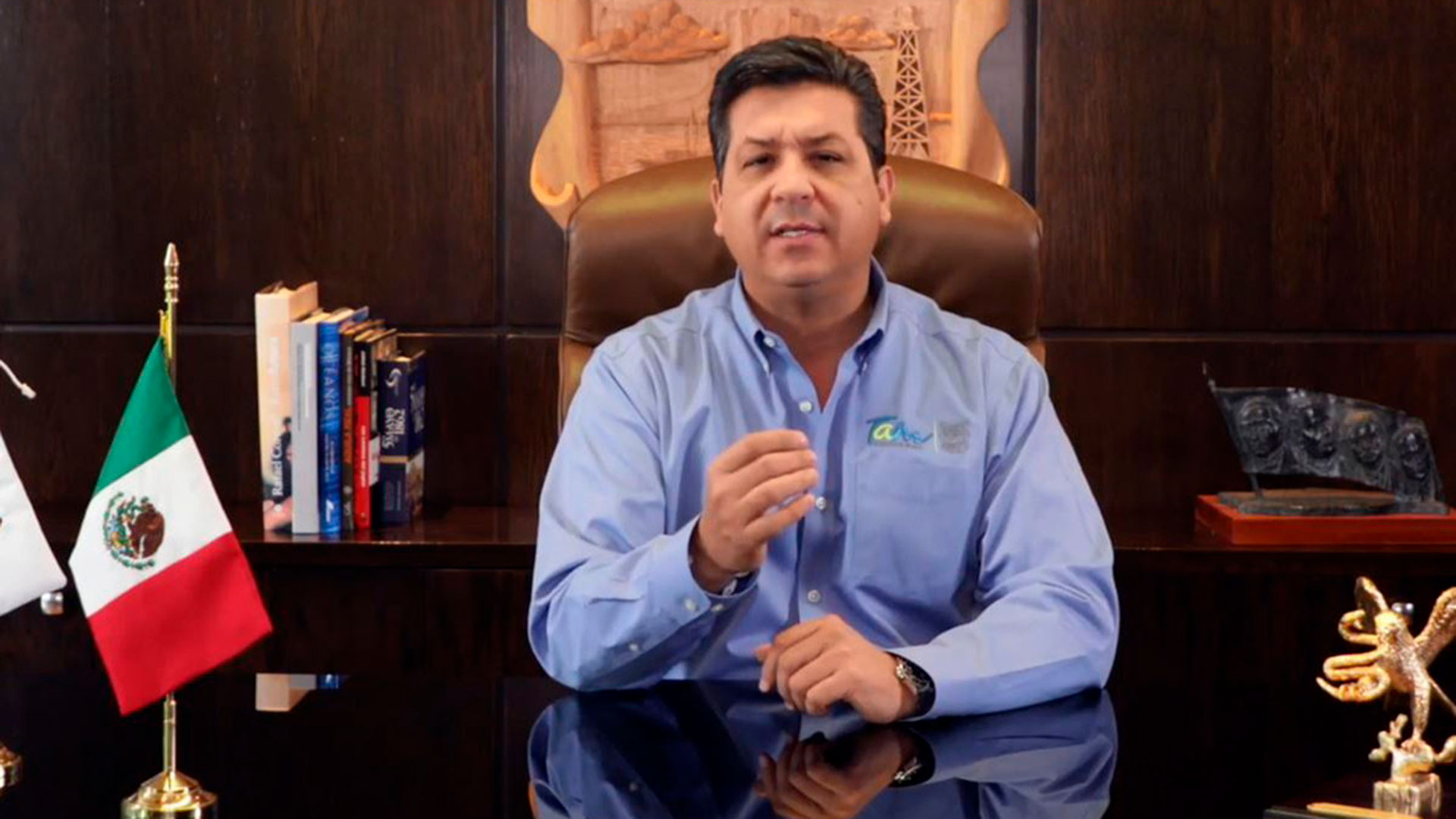 The governor had an arrest warrant from May 2021 (Photo: Screenshot)

The former governor assured that he was taking a few days off with his family at his ranch, where he will attend to local tasks. He added that his duty was fulfilled and the state was heading for development and prosperity.

Then he wished everyone a good start to the week and 20 hours ago he retweeted the message from Ken Salazar, the United States ambassador to Mexico who met with mayors to discuss the Prosperity and Border Security Campaign.

Francisco Javier García Cabeza de Vaca had already been accused by the FGR during his term, but after 15 months, the Supreme Court of Justice of the Nation (SCJN) invalidated the arrest warrant issued on May 18, 2021. Even the Chamber of Deputies approved to remove it from law and everything remained in the hands of the Congress of Tamaulipas so that the then governor faced the process without constitutional jurisdiction.

However, the local legislature did not agree to approve the federal determination and a review appeal was filed before the highest court in the country, an instance that finally set a precedent so that the autonomy of the states would not be violated. The decision of the SCJN was on August 17, almost a month and a half before the end of the PAN’s mandate.

This is how the politician enjoyed immunity for the last five weeks of his government. But as soon as he finished his term, it was foreseeable that the legal actions would be taken up again. For this reason, the Morenoites speculated on his flight from the country, since days before the end of his government he no longer appeared in public.

The entire process against the Tamaulipas was born with a complaint from the Financial Intelligence Unit, an agency that detected simulation in the purchase-sale of a luxurious apartment with possible acts of money laundering. That led to accusations for the crime of tax fraud in the amount of 6.5 million pesos.