Two Dutch football expressions are included in the new edition of the English dictionary, the famous Oxford English Dictionary. It concerns the ‘Cruyff turn’ and the Dutch ‘total football’.

New words and expressions are added to the official dictionary for the English language every quarter. On the occasion of the upcoming World Cup, the makers have included fifteen football terms in the dictionary in the new edition.

The ‘Cruyff turn’, Johan Cruijff’s famous feint, is one of them. 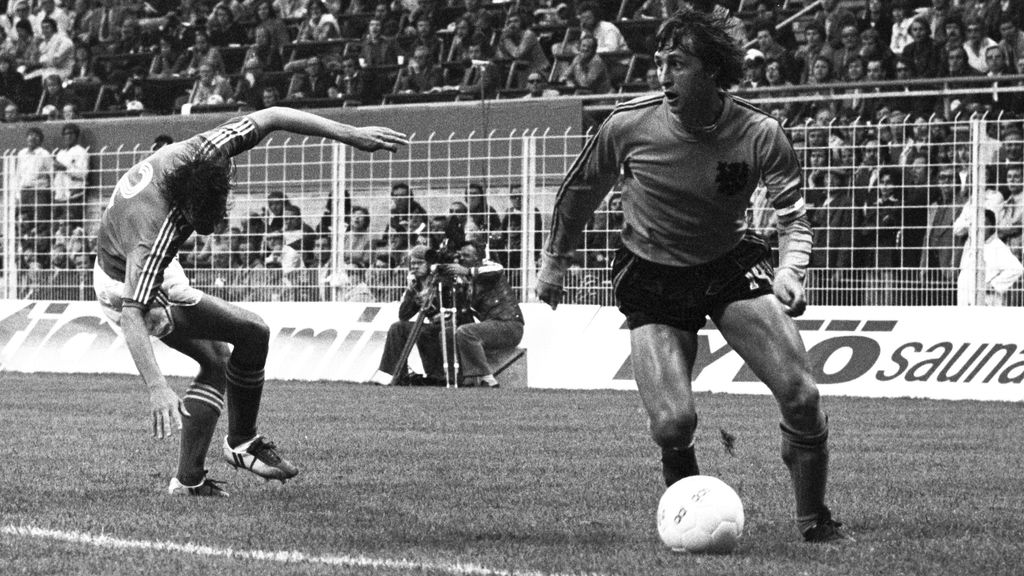 Ball virtuoso Cruijff: incomparable seesaws, outsides on the right and the Cruijff turn

In the English dictionary the description of the ‘Cruyff turn’ is as follows:

A maneuver used by one player to evade another, in which the player with the ball feints a pass while facing in one direction before immediately dragging the ball behind and across his or her standing leg with the other foot, turning, and moving away in the opposite direction.

Translated: a move a player uses to pass another player, in which the player pretends to pass a pass while looking in one direction, before dragging the ball with the other foot immediately behind his or her standing leg, turning and moving away in the opposite direction.

‘Total football’ has also made it into a lemma, referring to Dutch total football. In the seventies Feyenoord, Ajax and the Dutch national team successively caused a furore with this playing style. 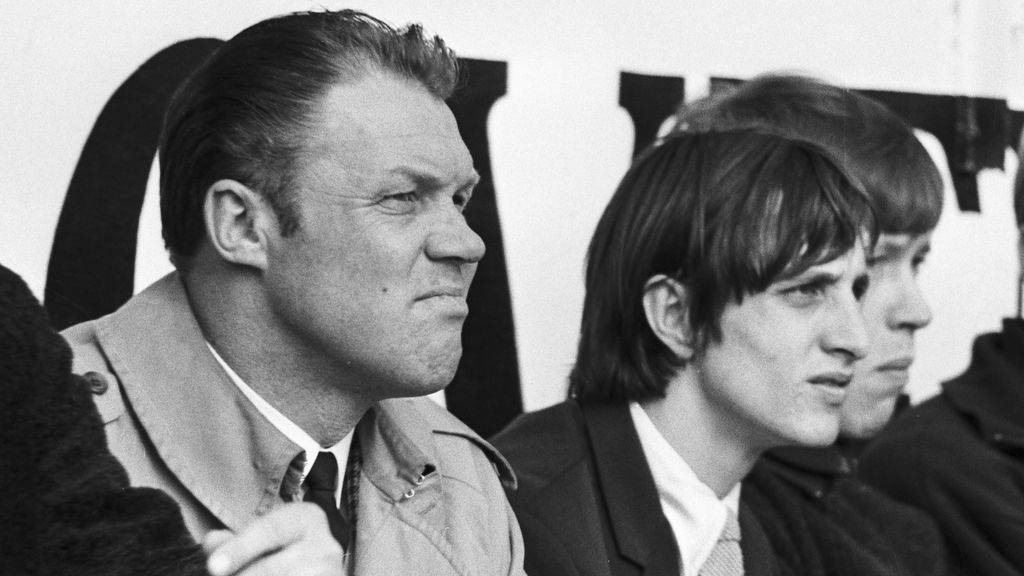 The description according to the English dictionary:

An attacking style of football in which every outfield player is able to play in any position as required during the course of a game, to allow fluid movement around the pitch while retaining the team’s overall structure as players exchange positions and fill spaces left by others.

In other words, an attacking style of football where each field player is able to play in any position during a match, allowing fluid movement across the field while maintaining the overall structure of the team as players switch positions and spaces filling up left behind by others.

The Oxford English Dictionary already has a large number of football terms, but the compilers say that the fifteen new additions have closed a number of gaps.

Also terms like ‘panenka’ (the famous penalty kick by Czech footballer Antonín Panenka with an arc through the middle), ‘park the bus’ (the term for defensive football coined by José Mourinho) and ‘tiki-taka’ (the flashy passing style of Pep Guardiola’s Barcelona) have been added to the dictionary.

The upcoming World Cup prompted the additions, the makers say: “With these football-themed words, we’re helping everyone master the necessary football language in preparation for the World Cup later this year.”