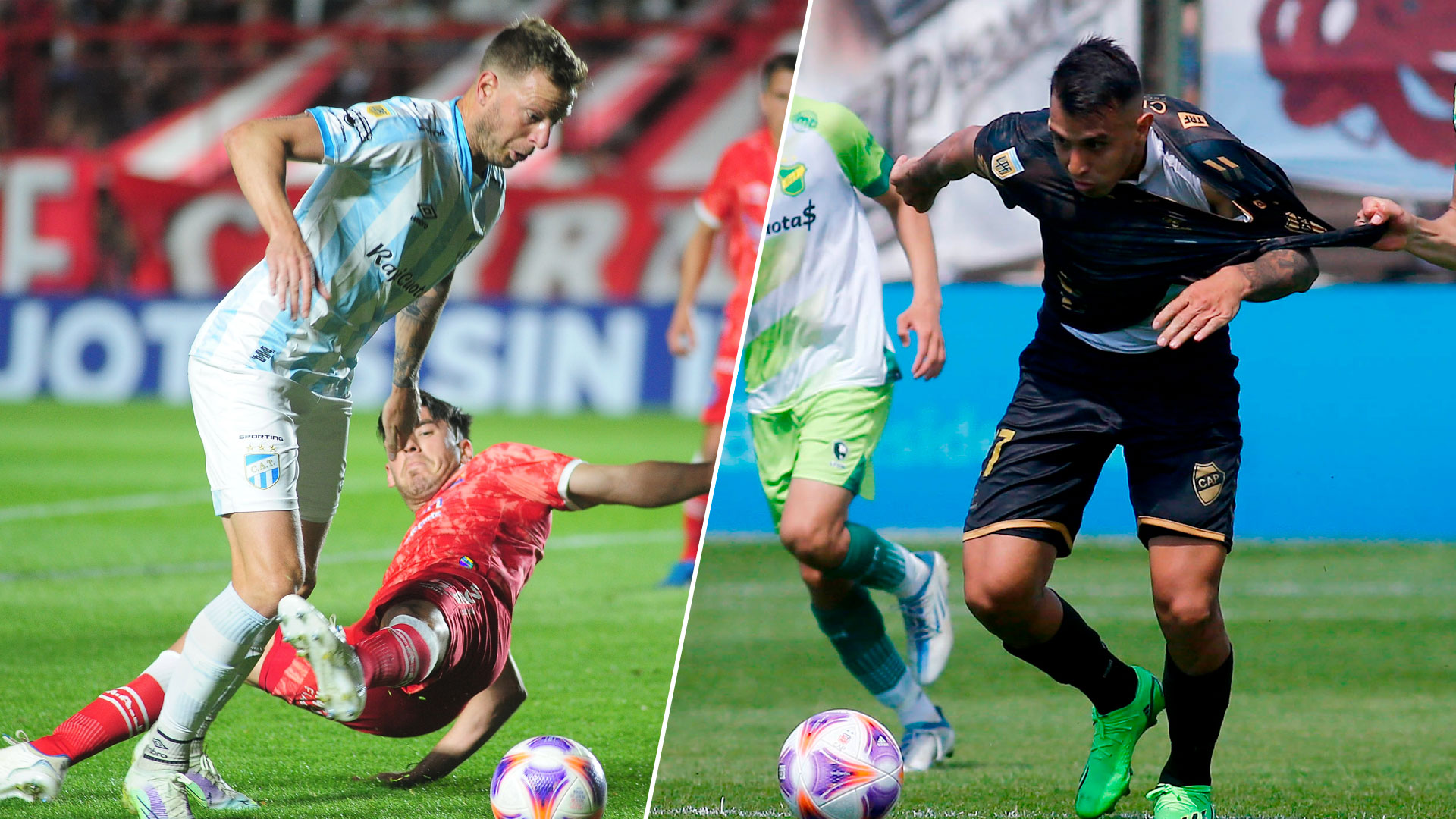 Atlético Tucumán returns to the top of the Professional Football League with a partial 1-0 win against Platense at the José Fierro stadium. A goal by Ramiro Carrera, two minutes into the match, Lucas Pusineri’s team beat Boca Juniors, who must play their match tomorrow against Gimnasia in La Plata.

In the case of the team led by Omar De Felippe, they have 31 points and have already secured their permanence in the first division in 2023.

Colón defeated Patronato 1-0 in Santa Fe and added his second victory in a row after the one achieved against Estudiantes in La Plata. The only goal was scored by Ramón “Wanchope” Ábila through a penalty kick in the first half. Although there could have been more goals due to the intensity that both teams had.

The meeting had a dizzying pace from the start with possibilities for both. until at 24 minutes Baldomero Perlaza entered the area and was shot down by Jorge Valdez Chamorro. Judge Pablo Echavarría charged a penalty and Ramón Ábila took charge of the shot and took it from Pulga Rodríguez, who was angry at the attitude of his partner. Wanchope converted and Rodríguez himself was the first to greet him.

In the complement Patronato was encouraged and the match grew in intensity, but then Colón recovered the ball and generated situations again. Wanchope was very mobile in the area and had a clear one in which Facundo Altamirano drowned out the scream of the former Boca Juniors attacker.

In the end Patronato sought equality, but Colón knew how to defend himself to capitalize on the victory. The santafesinos continue with the recovery of him and the entrerrianos, for now, cannot escape the descent. 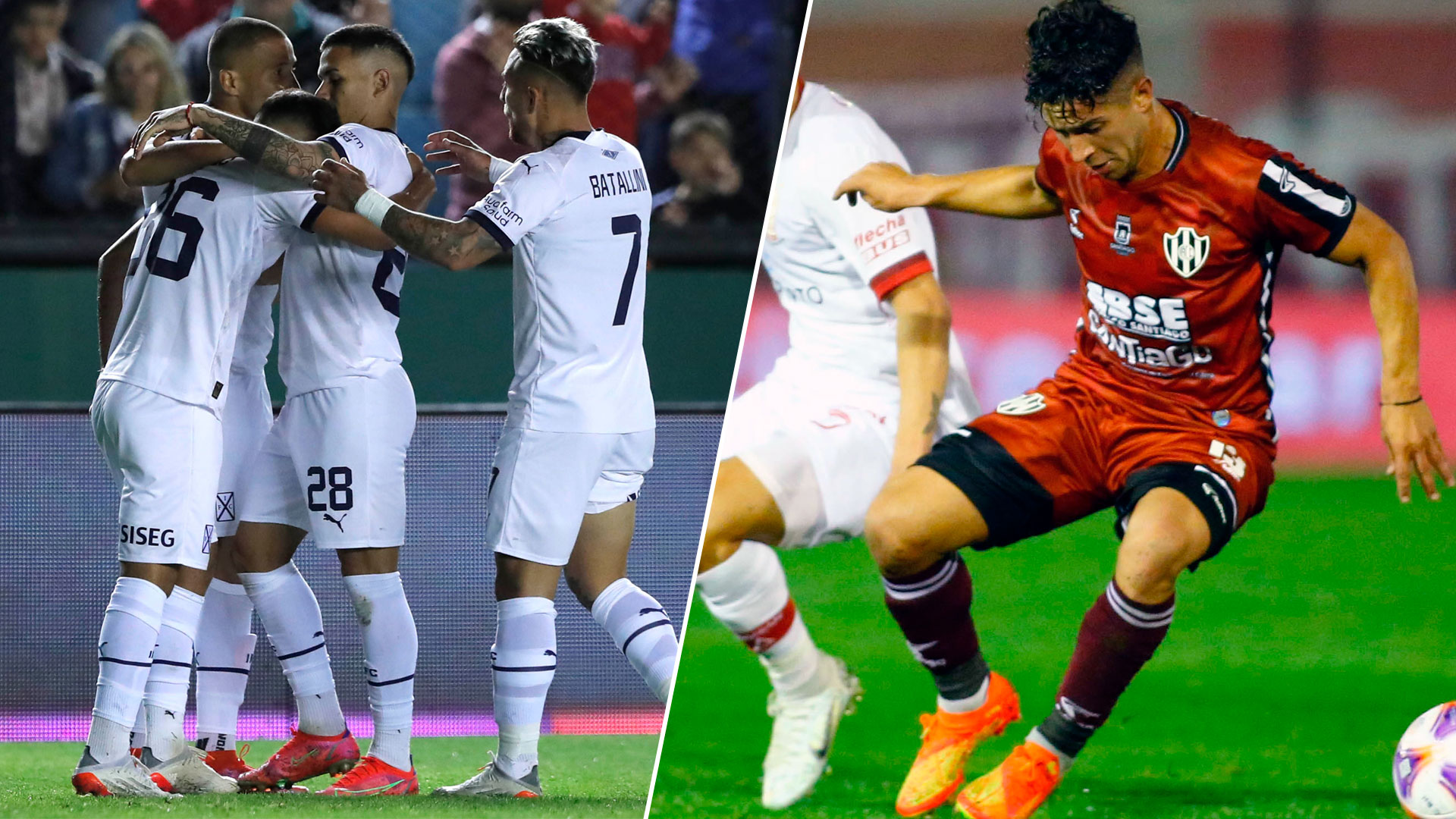 There are winds of change in the Rojo de Avellaneda after the triumph of Fabián Doman in the elections for president. Faced with this scenario, Julio Falcioni’s future is uncertain for 2023. But at present, the Emperor’s team is on a roll: they have won five straight in the league, which allowed them to reach 30 points and rise from 26th place until 14.

In the case of those from Santiago del Estero, they have not yet ensured their continuity in the highest category, but since the arrival of Abel Balbo they have shown a clear improvement. He adds four without losing with the fence undefeated. 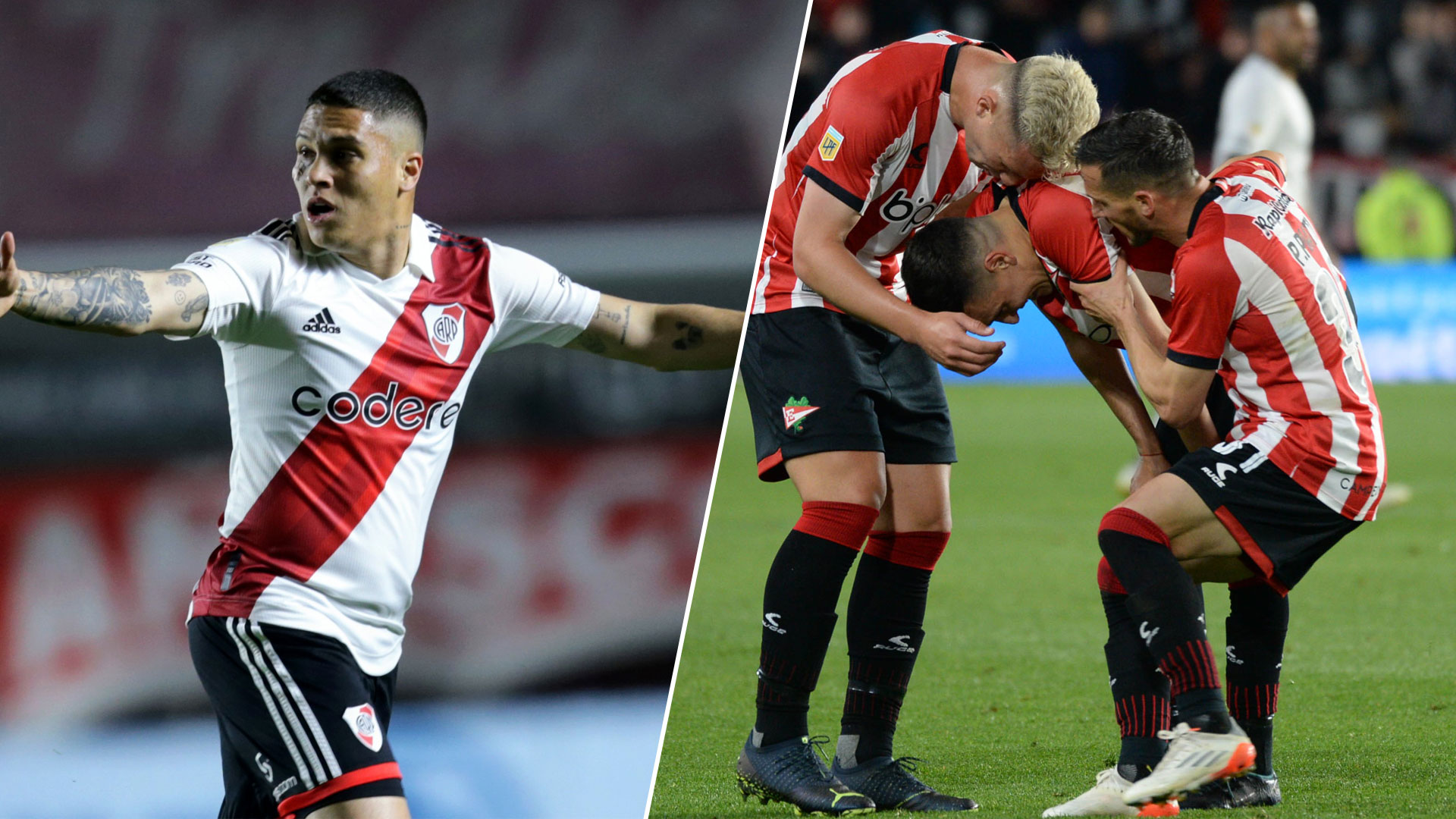 After being eliminated by Patronato in the Argentine Cup, Marcelo Gallardo’s team recovered and achieved an important victory in their visit to the Paternal against Argentinos Juniors. That allowed him to add three key points for qualifying for the Copa Libertadores next year.

In the case of Estudiantes, the 4-1 loss to Colón in La Plata led to the resignation of Ricardo Zielinski. This is why until the end of the contest, the interim DT will be Pablo Quatrocchi. Pincha has 55 points in the annual table and is qualifying for the South American 2023, but is far from the chance to play the Libertadores (he is six units away from Gimnasia)