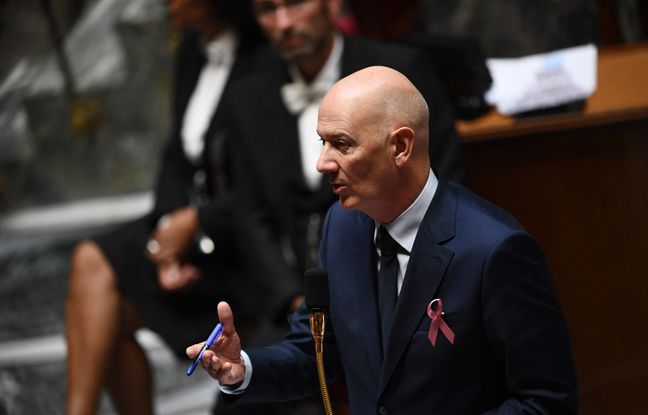 Bercy will recruit in the coming days a “negotiator” in its services to help industrial companies in their relations with energy suppliers, announced Wednesday to AFP the Minister Delegate for Industry Roland Lescure.

“We do not want the industry to be a collateral victim of the war in Ukraine”, explained the minister after the meeting held in Bercy with the gas and electricity suppliers, summoned to have better practices in their relations with clients, particularly professional ones.

“He will play the role of facilitator to support small and medium-sized enterprises, particularly energy-intensive ones, in their negotiations with energy suppliers”, which can be difficult when renewing contracts for example, specified the minister.

For the ministry, it is a question of “systematizing” support which has already been implemented on a case-by-case basis with companies in difficulty such as the glassmaker Arc, a large energy consumer.

The ministry wants companies that are experiencing tense negotiations with their suppliers to first approach the commissioners for restructuring and prevention of business difficulties (CRP), positioned with the regional prefects, before turning to Bercy. “The most difficult cases” can be examined at Bercy, and if necessary, be transmitted to this negotiator, explained Mr. Lescure.

The main gas and electricity suppliers have signed a charter of best practices which includes 25 commitments, mainly aimed at SMEs. They promise, for example, to warn customers two months before the expiry of their contract, and will also have to offer at least one offer to their customers so that no company is left without any contract. For its part, the State will facilitate the signing of gas and electricity contracts for companies by providing its guarantee.