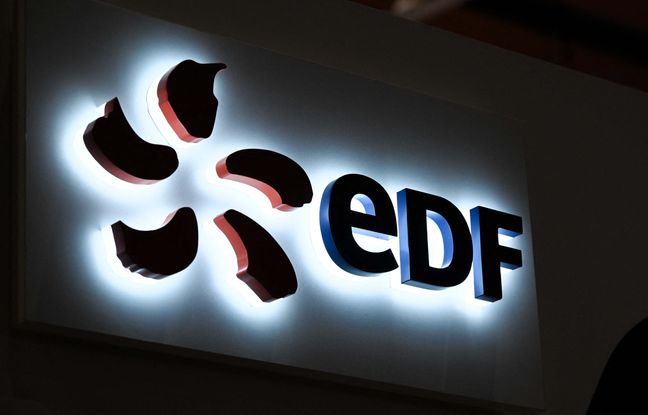 We made it this time. The French State officially launched the process of renationalization of the EDF company on Tuesday. An operation wanted by the government to revive nuclear power after a difficult year for the group.

The State, which today owns 84% ​​of EDF, has filed its “simplified” takeover bid (OPA) project with the Autorité des marchés financiers (AMF), a first step in the process. to withdraw EDF from the stock market.

The operation, amounting to 9.7 billion euros, aims to buy back from the other shareholders the 16% of the capital that it does not hold. The government had formalized in mid-July its desire to control 100% of the French energy company. The State has undertaken to buy back each share at a price of 12 euros.

This renationalization has a very symbolic significance for the State, which plans to build six new generation EPR reactors with an option for eight others. A new CEO has been chosen by Emmanuel Macron to lead and turn around the group, Luc Rémont, whose appointment has yet to be approved by Parliament.

The renationalization aims to send a signal of confidence and allow the group, whose debt will reach the record amount of 60 billion euros at the end of the year, to better finance itself, indicated this summer a source close to the file.