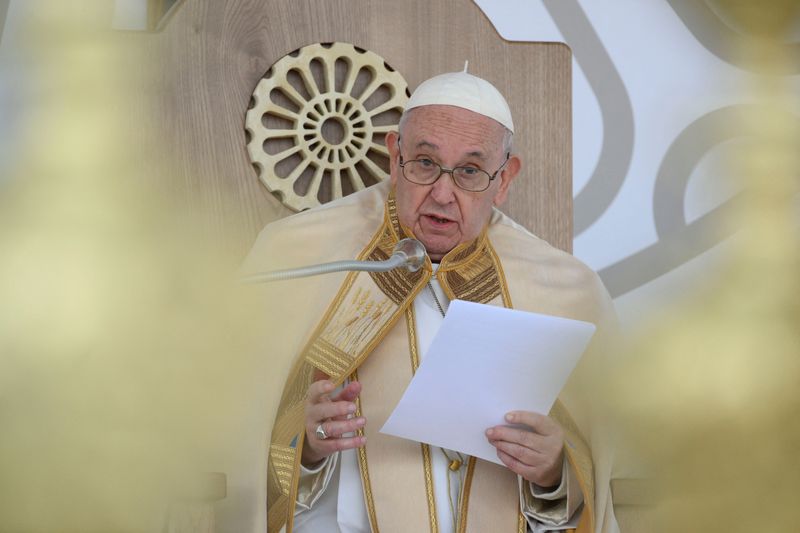 Through a letter sent to the Archbishop of the city of La Plata, Monsignor Víctor Manuel Fernández, Pope Francis thanked for the act that took place in the Cathedral of the Buenos Aires capital, which was attended by official and opposition leaders. , to whom he sent a message of unity. The Supreme Pontiff said that “there is much to do in Argentina” and remarked that “nothing important or stable will be achieved with aggressive polarization.”

The letter is dated October 1, two days after the tribute that Monsignor Fernández paid to Pope Francis. The Holy Father returned the gesture by defining last Thursday’s event as “an act of affection and recognition that expresses the ties that unite us.” And he showed his joy because in the act “they reflected on some contents of Laudato si ‘ and of All brothers, not because they are my documents, but because they speak of serious and decisive issues that today we cannot ignore for the good progress of the nations”.