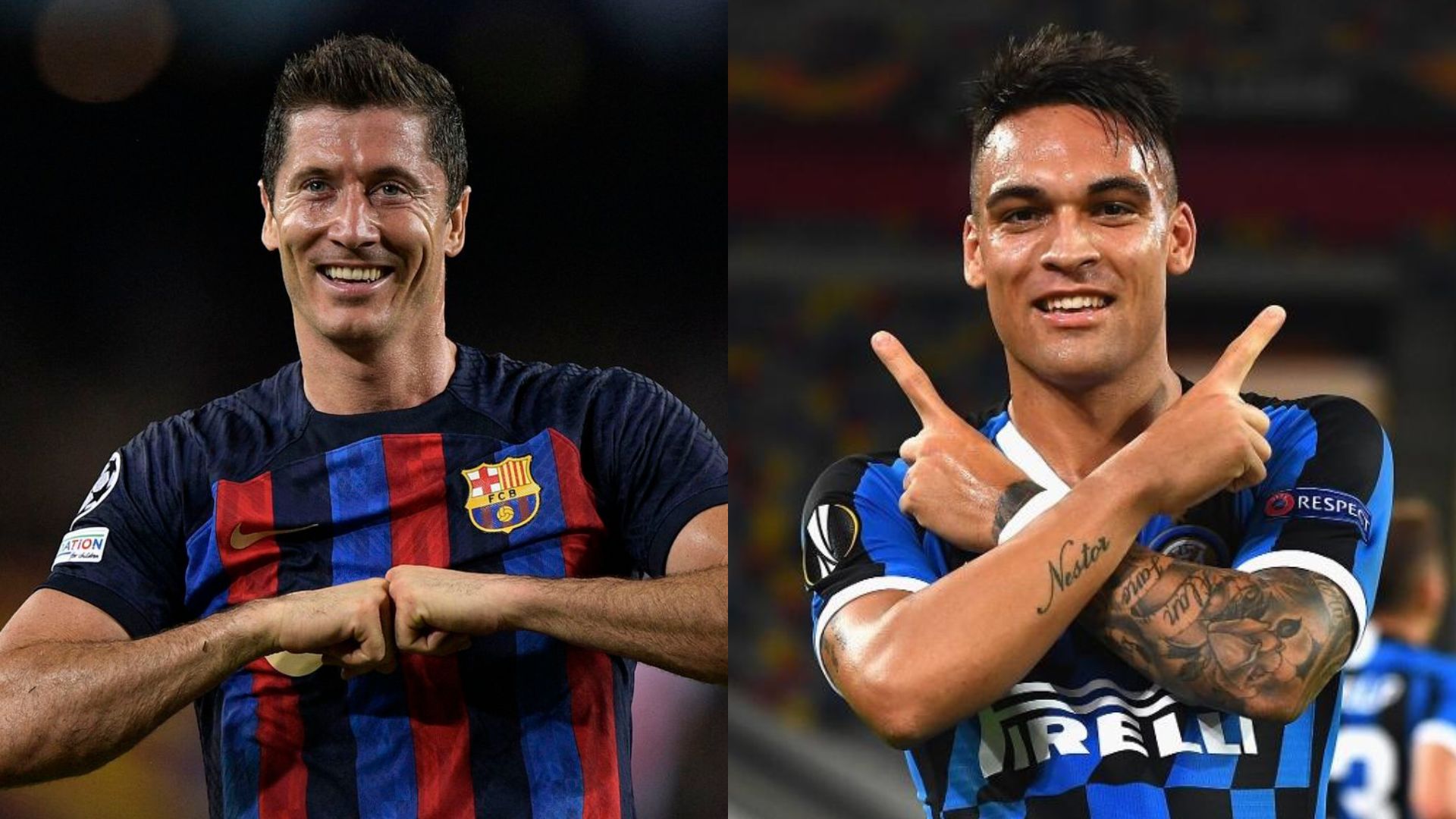 Barcelona collides with Inter Milan for the group stage of the Champions League.

Barcelona vs. Inter Milan will take place today, Tuesday, October 4, at the San Siro, in a clash valid for the third day of the Champions League group stage. Both clubs have the same score and follow the leader, Bayern Munich, so this confrontation could be decisive thinking about qualifying for the round of 16 of this competition.

MIN 23: The referee did not consider a penalty in favor of Inter Milan, the game continues.

MIN 22: The VAR intervenes for a possible penalty for Inter Milan.

MIN 21: Martínez (Inter) finished off with a header and went over the crossbar of the Barcelona goal.

MIN 21: Dimarco (Inter) shot from long distance with a goal, but it bounces off the Barcelona defense.

MIN 18: Pedri (Barcelona) closes a rival attack with just enough after a cross from Mkhitaryan (Intetr) to Lautaro Martínez in the small area.

MIN 6: Ugh! Calhanoglu (Inter) shot from outside the area and goalkeeper Ter Stegen (Barcelona) saved his goal by clearing the corner kick.

MIN 1: The first half started.

How did you do on the second date of the Champions League? The Italians won 2-0 against Viktoria Plzen at Doosan Arena in the Czech Republic. Edin Dzeko and Denzel Dumfries gave victory to the team led by Simone Inzaghi.

For their part, the ‘culés’ they could not during their visit to Germany and fell 2-0 to Bayern Munich. Lucas Hernández opened the scoring on a set piece, while Leroy Sané sealed the match at Allianz Arena.

On the other hand, Barcelona comes from beating Mallorca by the minimum difference and is the new leader of LaLiga Santander by goal difference. Robert Lewandowski gave victory to the ‘azulgranas’.

Meanwhile, Inter Milan lost 2-1 to Roma in Serie A. ‘black and blue’ They started winning with a goal from Federico Dimarco, however, Paulo Dybala and Christopher Smalling turned the score around.

Spaniards and Italians have seen each other on 14 occasions, in which Barcelona won eight, tied four and Inter won two. In the most recent, which occurred in December 2019, the ‘culés’ they won with goals from Carles Pérez and Ansu Fati. 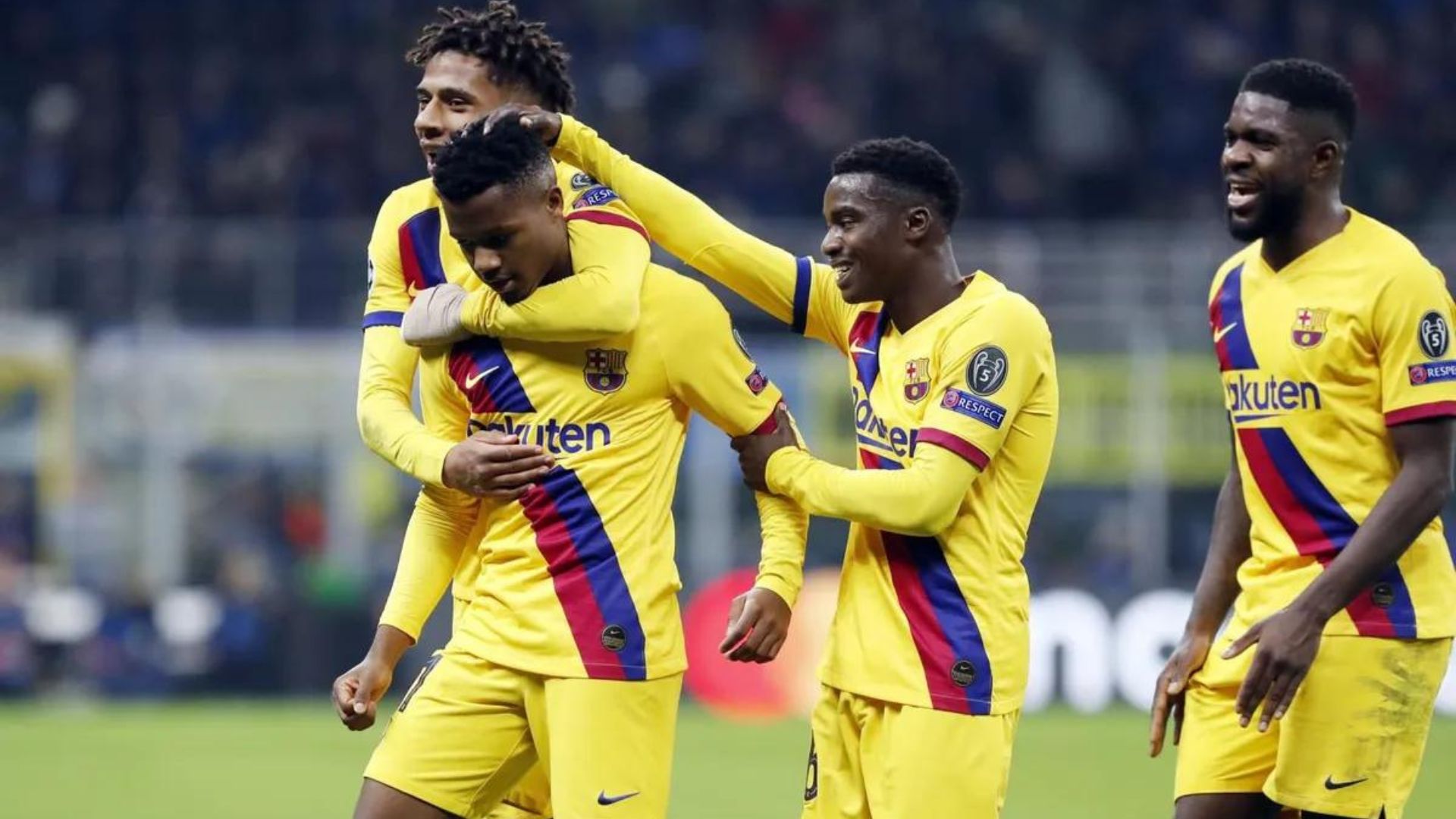 Ansu Fati celebrating his goal in Barcelona vs Inter Milan.

Claudio Pizarro was greeted by UEFA on his birthday and remembered with a great goal in the Champions LeagueAlexander Callens highlighted Bryan Reyna after his debut and goal with the Peruvian team: “He is very focused”Erick Osores criticized the FPF’s appeal to the TAS for the Bryon Castillo case: “We are like weepers”