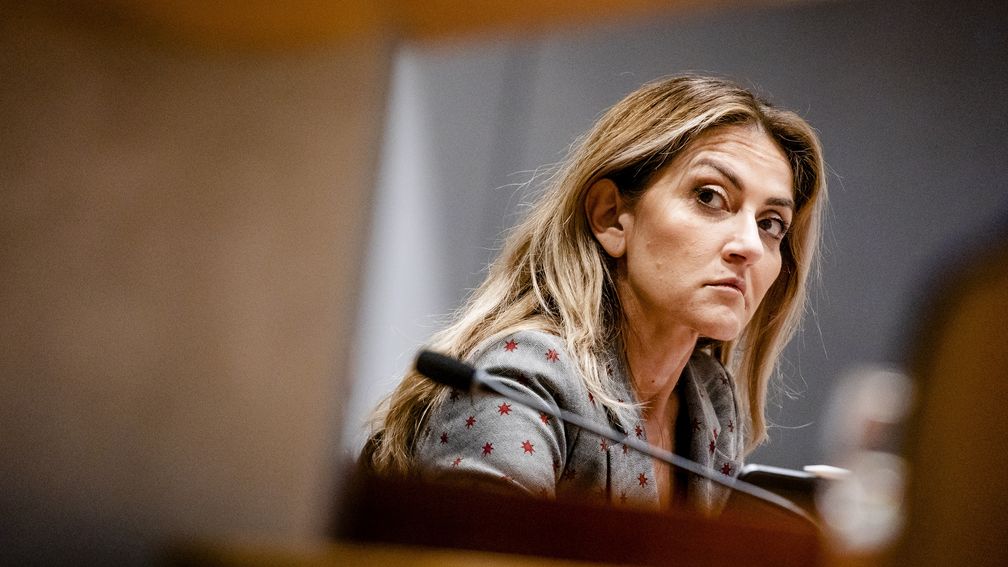 People or investigations have never been endangered by the outdated tapping system at the police. Minister Yesilgöz of Justice and Security writes this in a letter to the House of Representatives.

Last week reported NRC that the investigation is endangered by malfunctions in the tapping system of the police. Defects in a system that processes license plate data would also entail risks, for example for people who are being protected.

The minister and the police deny that safety has been compromised. They also say that there are no investigations that have suffered damage due to technical failures.

However, the current systems are outdated. The police therefore bought new tapping software from an Israeli defense company in 2019. Building such a system yourself was too complicated for the police.

Corona delayed the implementation of the new system, which had been planned for three years. “A new tapping system is a major operation,” writes Yesilgöz.

According to the police and the minister, it takes a lot of time to ensure that the tapping software meets all security requirements, connects to the systems of providers and it is arranged that, for example, lawyers are not accidentally tapped.

The new system will be introduced step by step from the end of this year. It will take at least a year to fully work. Until then, the old system will be used. “The supplier does not pull the plug prematurely,” says police chief Willem Woelders of the National Unit.

According to the police and the minister, there has been three major malfunctions in the tap system in the past three months. The loss of data was “minor”.

“In most cases, information is simply stored, but you can’t access it at that moment,” says Woelders. “That’s certainly inconvenient, but most of the investigation uses that information later, so it doesn’t cause any major problems.”

NRC also wrote that there was a malfunction in the system that processes license plate data. That was the case on Budget Day and when Dutch suspects came into the picture for a possible kidnapping of the Belgian minister of justice.

“This failure has not led to any problems for safety,” emphasizes Minister Yesilgöz. According to her, measures could be taken in time.

The NRC also criticized the security of the new system. Employees of the Israeli supplier are said to be permanently present with the police, at the risk of espionage. According to Yesilgöz, the supplier has “no access to sensitive locations and IT systems” and the police regularly test whether there is secretly being watched.