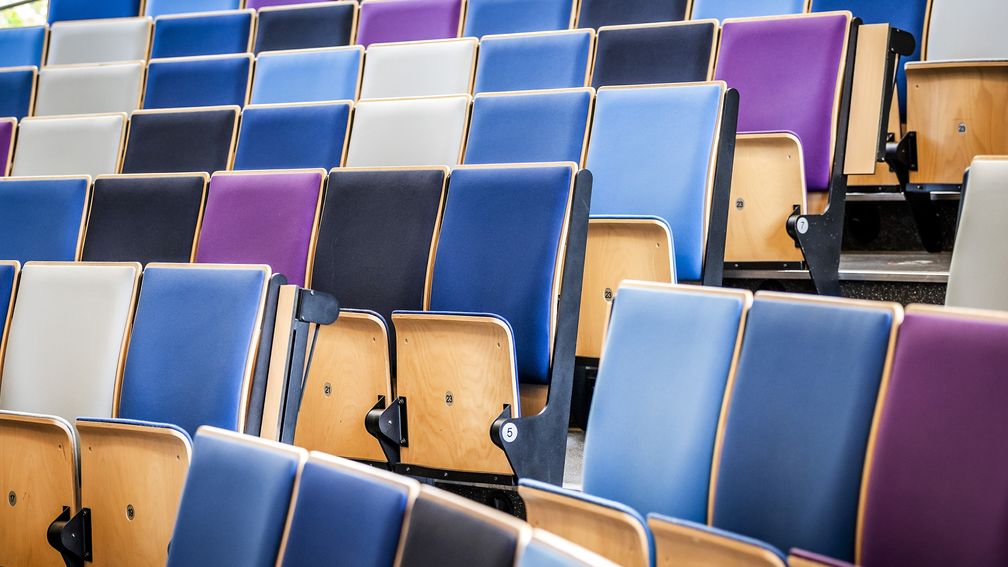 Minister Dijkgraaf wants to find out whether the academic year can be shorter. He invites universities to participate in a trial in which it is “smartly” examined whether the number of education and exam weeks can be cut.

In a letter to the House, Dijkgraaf wrote that the academic year in the Netherlands lasts on average about nine weeks longer than at universities in other EU countries.

Both students and teachers complain about this. They have “an enormous need for more breathing space”, writes the minister. “Researchers who do not have enough time to do research, students who are struggling under a high study load, resulting in psychological pressure and work stress.” According to him, they want a clearly defined program that is less “messy”.

The student union LSVb thinks it is good that the pressure in higher education can be reduced. “It now feels as if you are hopping from exam to exam and constantly lagging behind the facts,” says chairman Joram van Velzen.

He does want the pilot not to be at the expense of the quality of education. Also, as far as the LSVb is concerned, the pressure should not be “spread out over fewer weeks”.

A number of universities of applied sciences will also participate in the trial, which will last a few years. Dijkgraaf is making 10 million euros available. We will see how things are going in two years.