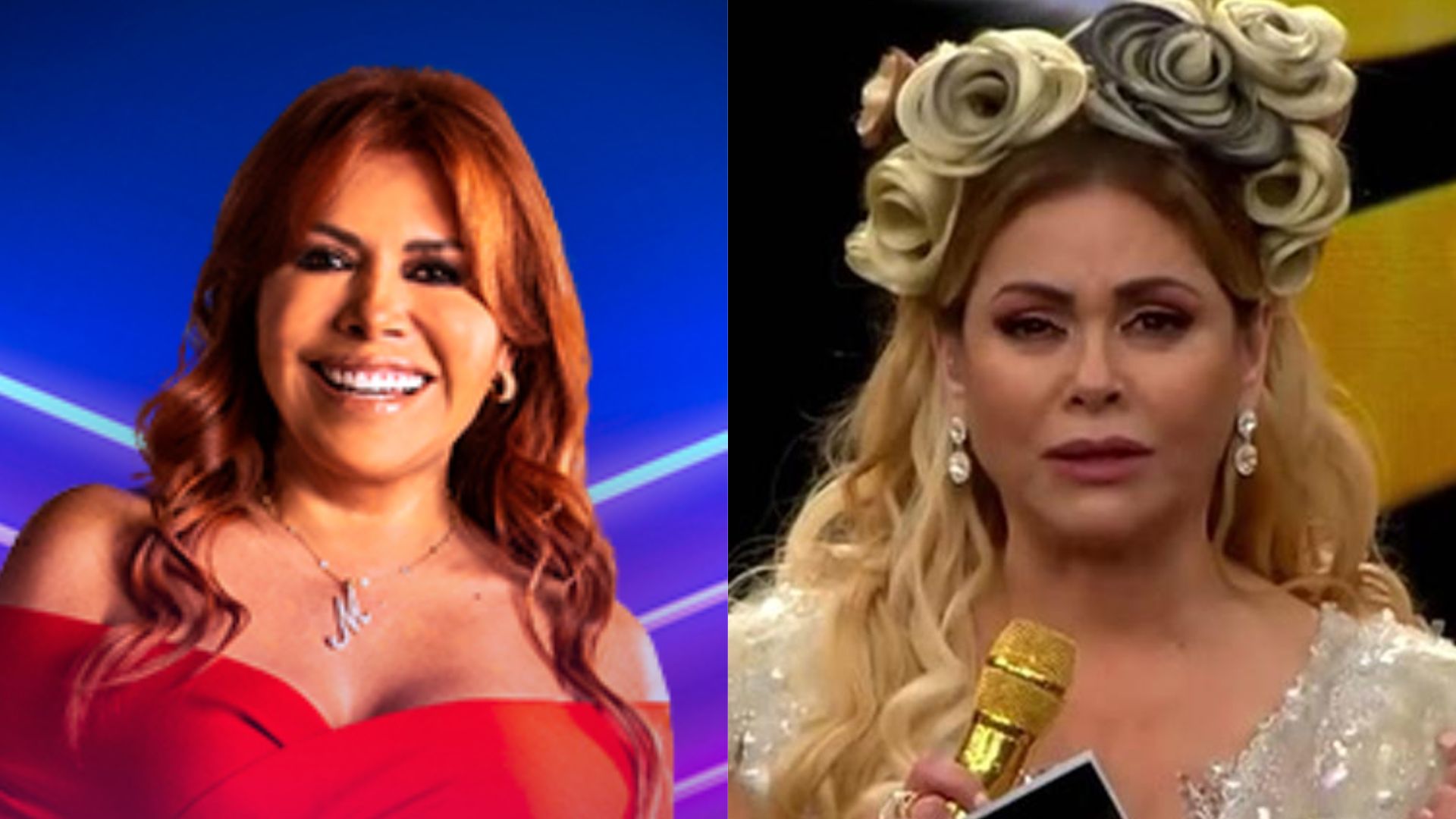 Magaly Medina responded to Gisela Valcárcel, taking over the tune on the night of Monday, October 3.

What many expected happened. During the live broadcast of ‘Magaly TV, La Firma‘, an enraged Magaly Medina responded with everything to Gisela Valcárcel. The entertainment journalist took some “dirty laundry” from the past and she denied having cried in front of her television archenemy. All this led to her taking over the tune on the night of Monday, October 3.

As is known, the ‘Magpie‘ could not stand that the presenter of ‘The big show‘ painted himself full-length as the “victim” of the situation. In addition to calling her a “hypocrite” and “two-faced” for including controversial characters in her reality dance show, she also reminded him of the time she mistreated one of her reporters. “I am the one who has made a career for you to eat,” Valcárcel said in 2007. 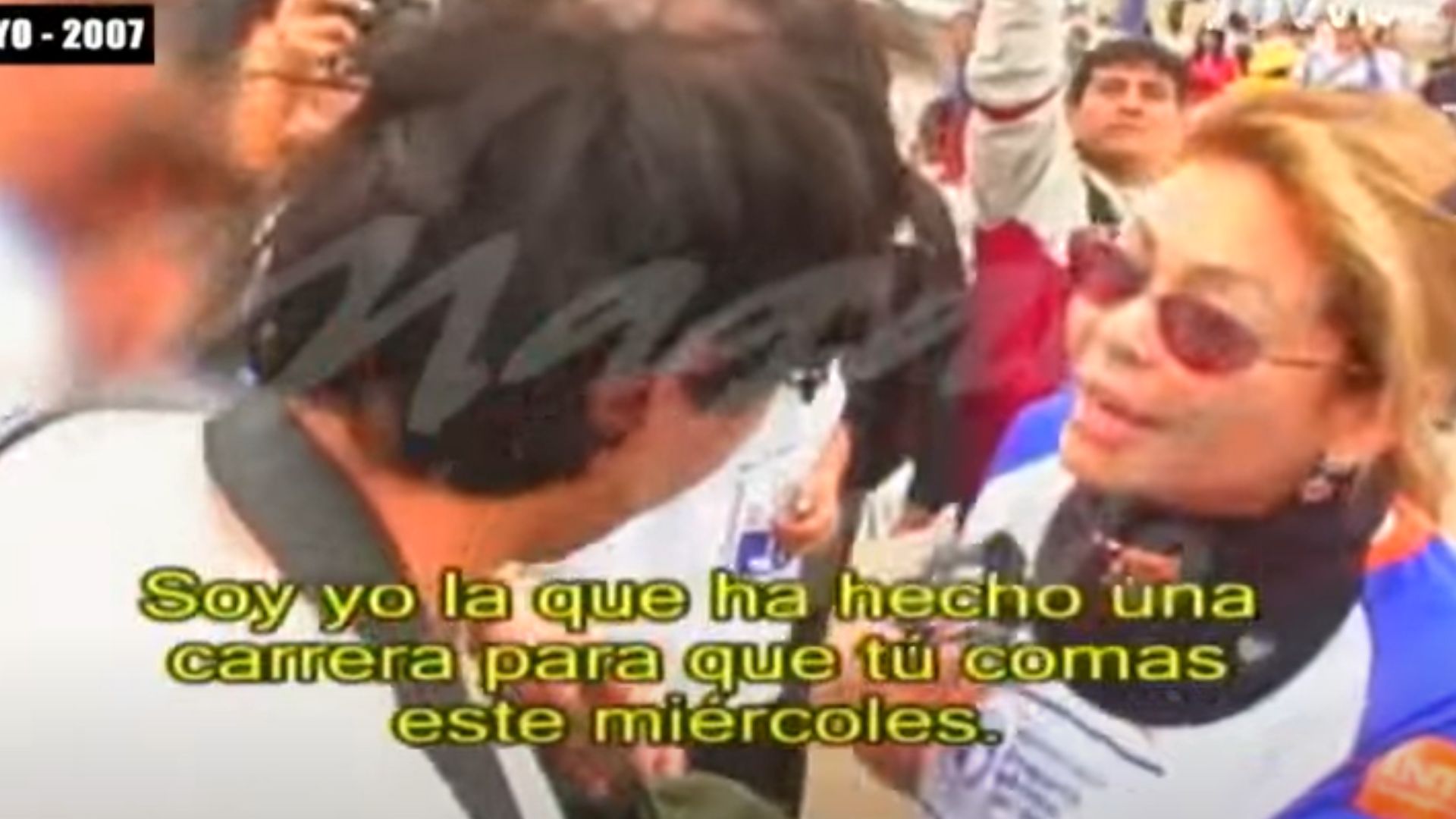 Likewise, Medina indicated that he never broke in front of him, because the only time they met was in 2013, when they both attended an important event in Miami. At that meeting, according to Magaly, the blonde driver confessed to her that her then-husband Javier Carmona had been unfaithful to her with Tula Rodríguez.

He also stressed that he never called Gisela Valcárcel “stupid” after being the victim of infidelity, as she assured in ‘The big show‘. “It was I who opened your eyes to your marriage to Roberto Martínez. He woke up in a disco and I recorded it for my program. Maybe I will have said that you do stupid things, but not stupid, ”she maintained. 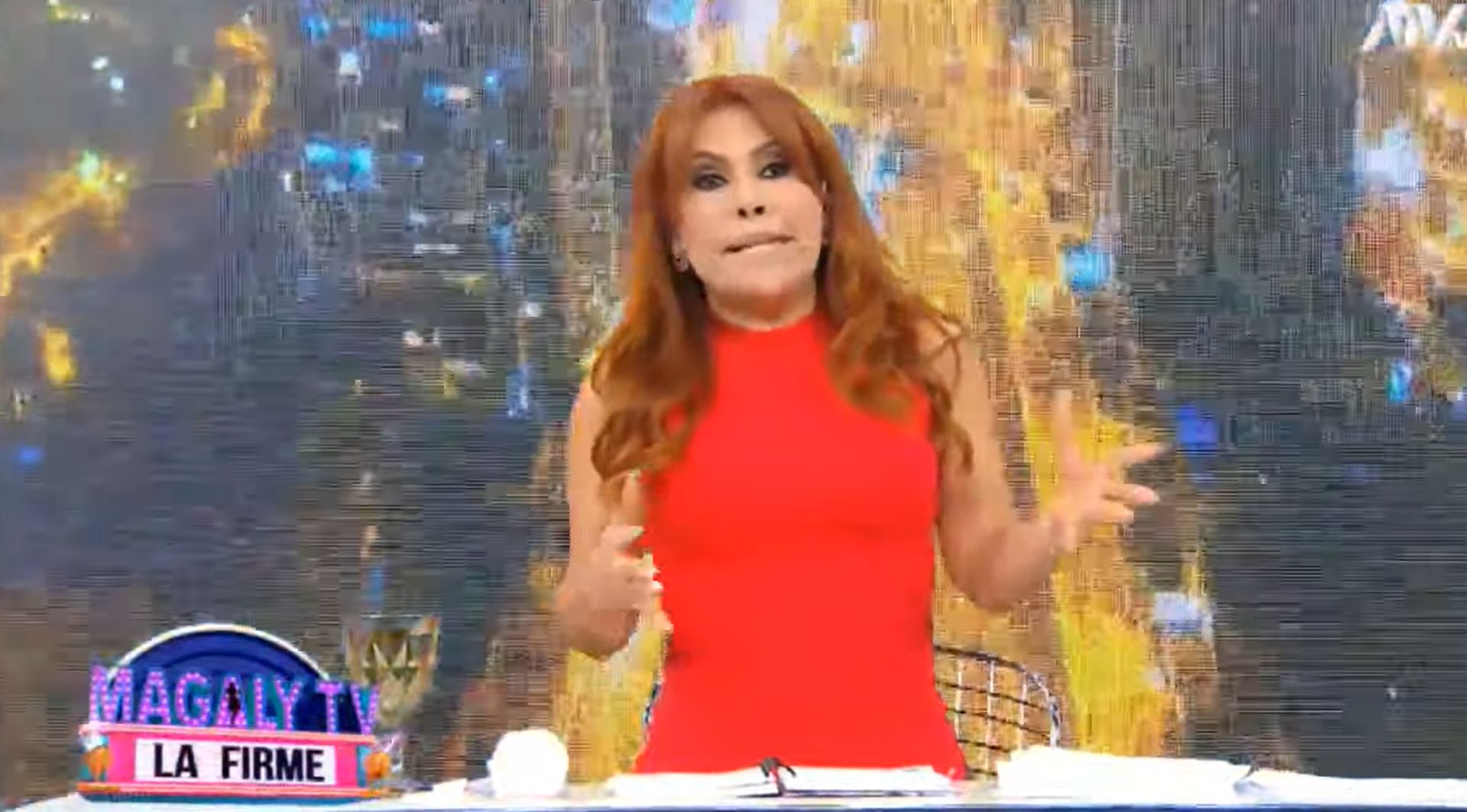 After suffering a big drop in ratings with ‘The Great Star‘, Gisela Valcárcel bet again with ‘The big show‘, a dance reality show that includes several characters from the Peruvian show business. On Saturday, October 1, she presented Robotín, Facundo González, Giuliana Rengifo and Melissa Paredes, the “bomb” of the night, on her show. 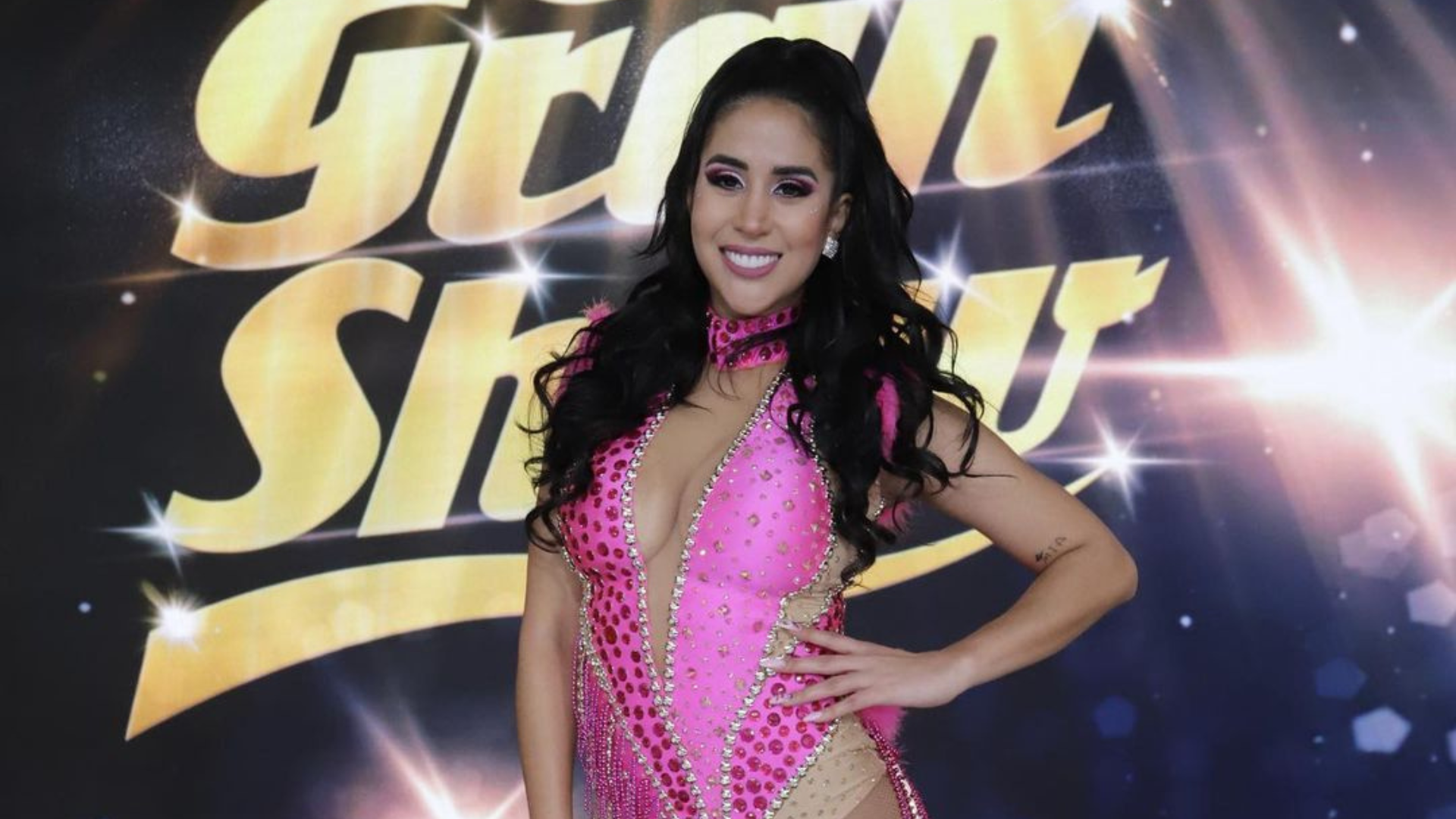 Magnolia Merino, the controversial series that satirized the life of Magaly Medina Magaly Medina tells details of how the relationship between Tula Rodríguez and Javier Carmona began Magaly Medina: the times that the host of ‘Magaly TV La Firme’ cried in front of cameras