Traders from the Gamarra emporium announced a march for tomorrow, October 5, to the Government Palace. This group of businessmen ask the President of the Republic, Pedro Castillo, to activate the economy of these citizens so as not to go bankrupt and have to close their premises.

In this sense, they ask the head of state to provide low-interest loans. “We are demanding cheap loans that do not exceed 5% interest rate per year,” Susana Saldaña, representative of the Gamarra businessmen, told Latina Noticias.

“We are going to march towards the government palace, because it is the only way in which Pedro Castillo understands that the MYPES are not going to be fooled anymore, they have mocked us with emergency declarations that have not served any purpose and that have left us bankrupt”, added the representative to Pan American.

According to information from business associations, in Gamarra 50,000 businessmen have gone bankrupt, leaving around half a million people without work. Despite these figures, they indicate that they have not received any support from the Government, nor did the dialogue tables with the ministries have had results. 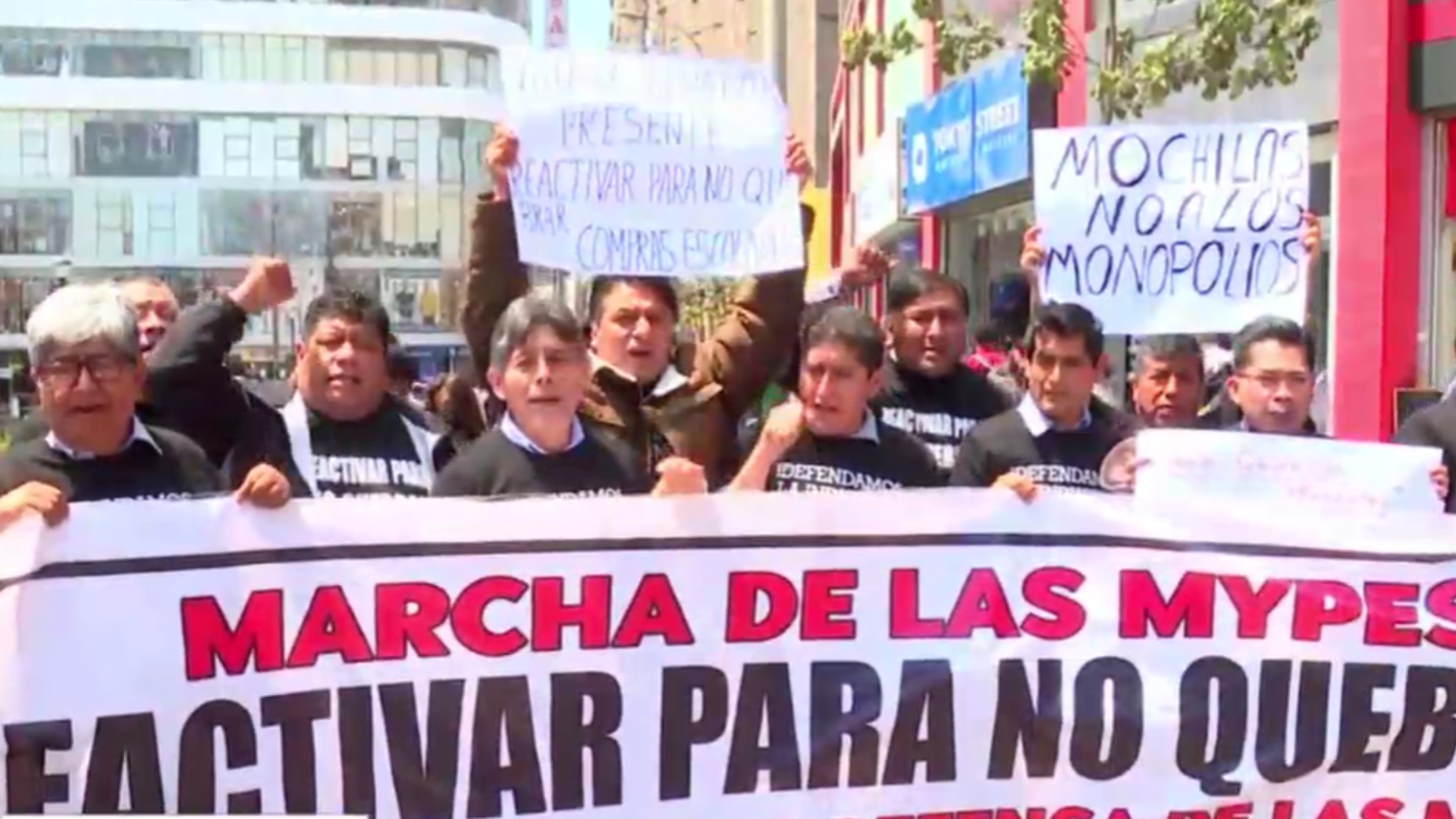 In addition, they denounce that some of these businessmen were not considered for ‘Purchases from MyPeru’. “Most of the masks have been bought abroad, when here in Peru they can be produced. Purchases from MyPerú is a program that can reach mypes”, said a merchant.

Different businessmen had to adapt after the impact of the Covid-19 pandemic. In some cases they were forced to stop making a type of clothing to work with cotton products.

One of the merchants indicated that from eight stores it went on to have six and from 1,500 employees it now has 80. “We cannot and could not compete with the Asian product, because it comes much cheaper and has hit the entire market at the national level,” he announced. .

On the other hand, Juana Espinoza mentioned that they have had to close two workshops and have reduced five workers, because there is no production. She has more than 20 years in the textile sector. 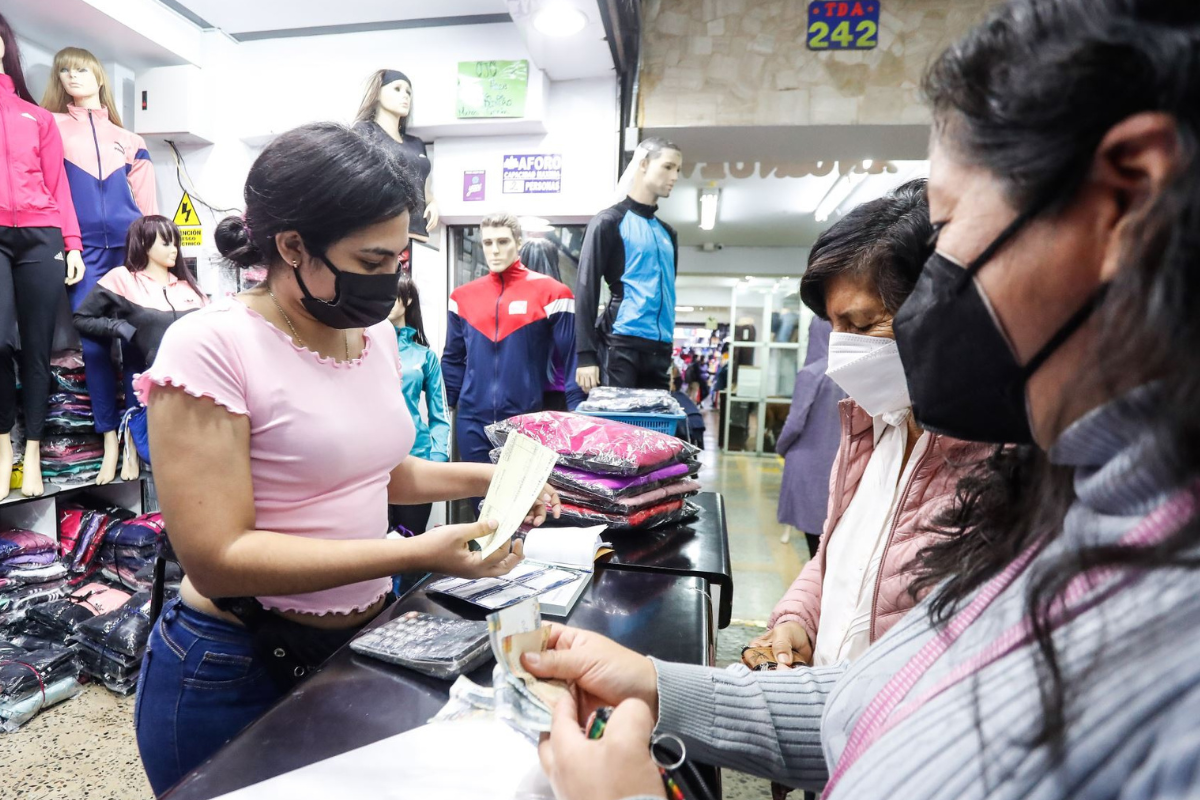 The president of the Gamarra Perú Business Association specifies that, before the pandemic, Gamarra generated 500,000 jobs. (Andean)

Likewise, they indicate that the head of the Production portfolio is not doing his job well, since he is only harming them. Given this, they demand the resignation of Jorge Luis Prado in this ministry.

“One of the requests that we have is that the Minister of Production be changed and that it be clear that businessmen do not have anyone’s political flags. (…) The production minister has not achieved a single measure in favor of our sector”, Saldaña stated in RPP.