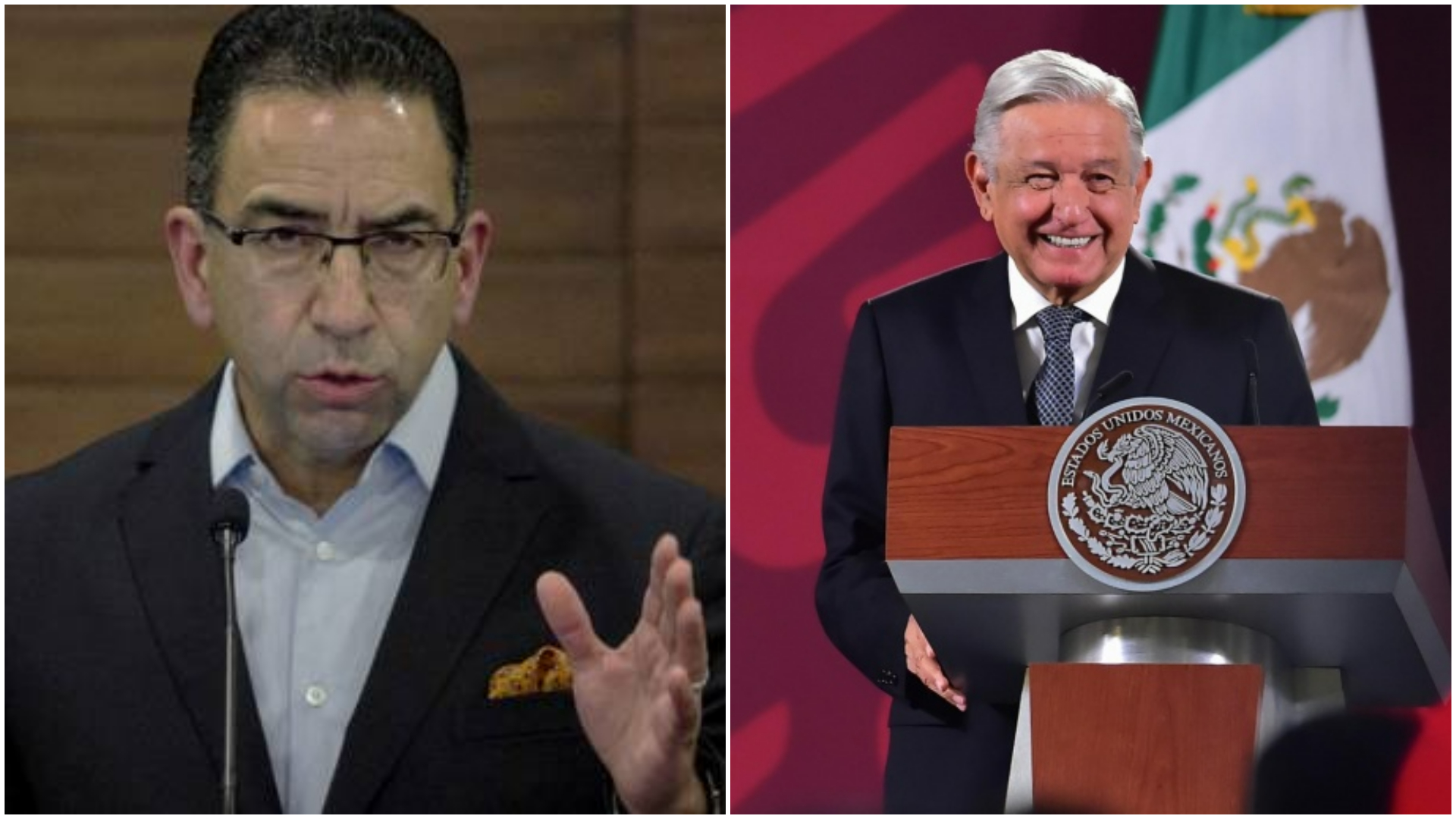 The PAN returned to launch himself against the Mexican president (Photo: Cuartoscuro/Andrés Manuel López Obrador)

The former head of the Ministry of Labor and Social Welfare (STPS), Javier Lozano Alarcón, launched himself against the president Andres Manuel Lopez Obrador (AMLO) and accused him of allegedly spying on opponents and journalists.

Through his official Twitter account, the candidate for the candidacy for the governorship of Puebla by the National Action Party (PAN) called the Mexican president a “fraud”, by not accepting that the privacy of some has presumably intervened. social groups.

Likewise, he ironized with other statements that the Tabascan has given, especially when he denied that the possible consultation with the citizens so that the Armed Forces continue to lead security tasks, was a consultation.

The PAN’s words were given after it was revealed that the federal government allegedly spied on at least two journalists and a human rights activist through malware; However, during the morning conference on Tuesday, the Tabascan assured that “it is not espionage, but intelligence work.”

Given the doubts of the media that were in the National Palace, the Mexican president denied that the investigation carried out by Processthe Network in Defense of Digital Rights (R3D), Political Animal y Aritegui Newsin which it was revealed that the Secretary of National Defense (Sedena) used software to spy on journalists and activists.

“It is not true that journalists and opponents are spied on. We are not the same as the previous ones (governments)”

In addition to the above, Andrés Manuel used his time with the press to remember that at the beginning of his administration he made a commitment “not to spy on anyone”, for which he asked the complainants to present the evidence to the corresponding authorities.

Finally, the President of the Republic stressed that his government would not be interested in spying on opposition figures, such as journalist Ricardo Raphael, who was one of those involved where the software was found on his cell phone, based on the information that made himself known. 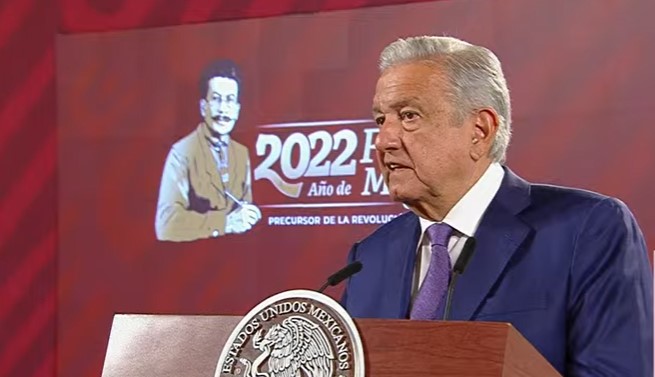 It should be remembered that last Sunday, October 2, it was revealed that two journalists and a human rights defender were spied on with spyware during the current administration, despite the fact that President López Obrador has repeatedly stated that his government already does not use that type of intrusion systems.

According to research titled Spy Armythe government of the so-called Fourth Transformation (4T) used an espionage program acquired during the administration of Enrique Peña Nieto, to infect between 2019 and 2021 the cell phones of Ricardo Raphael, another journalist from the media Political Animal who asked to omit his name, in addition to the activist Raymundo Ramos Vázquez.

The people affected, the document indicated, had in common that they were spied on while doing work related to human rights violations committed by the Armed Forces.

“The findings of this investigation show that the federal government has failed to fulfill its commitment to end illegal espionage in Mexico, in addition to refuting the theses on which the current administration has based itself to deepen the militarization in the country,” the text said. .

AMLO denied that his government spies on journalists and opponents If the reform to the National Guard is approved, popular consultation on the Armed Forces would be canceled The mysterious deaths and relationships that surrounded Jesús Hernández Alcocer, the lawyer who turned out to be a feminicide