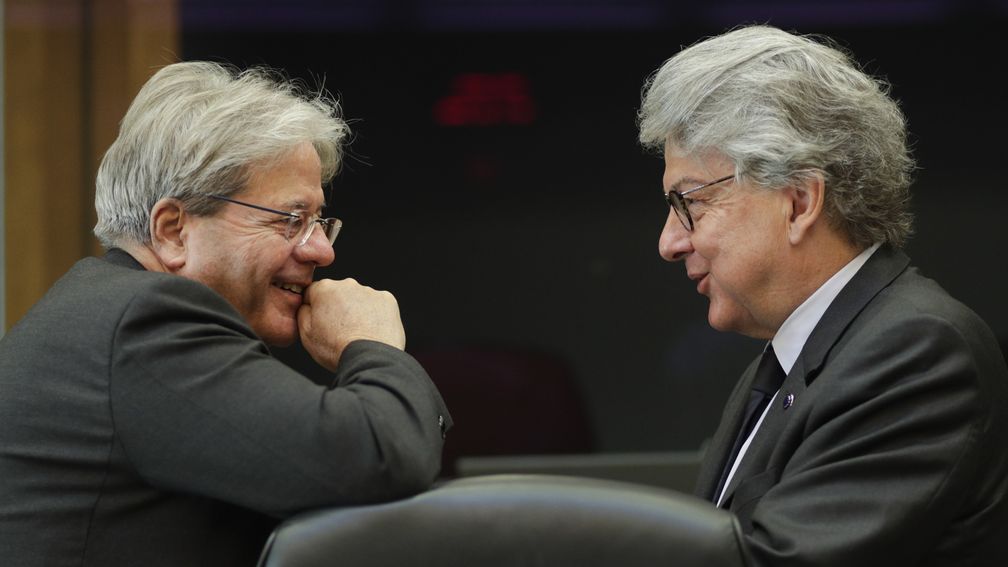 Just like during the corona crisis, the European Union must borrow money together. In this way, poorer countries can also pay the costs of the energy crisis. That is what the European Commissioners Thierry Breton and Paolo Gentiloni write in an opinion piece that, among other things, NRC state. In this way they want all EU countries to have the means to guide companies and citizens through the energy crisis.

According to the directors, a new fund must be created. The energy crisis again calls for European solidarity, they write. “We do better and protect our fellow citizens better when we show solidarity.”

They wrote the opinion piece after Germany presented a support package of 200 billion euros to compensate for the high energy bills of businesses and households. Many countries are unable to cough up such amounts to protect businesses and citizens from high inflation.

Where does the money come from?

The Netherlands has always been very hesitant when it comes to a joint EU loan. As it is one of the richer countries, it will receive a relatively small share from the fund and at the same time will probably have to pay more money to the EU to finance the loan.

Yet the Dutch position is not necessarily the right approach, says Harald Benink. He is professor of Banking and Finance at Tilburg University and also chairman of a group of European colleagues. Benink is in favor of such European funds. “Companies in Italy can no more do anything about the high energy prices than German companies,” he says.

“If, for example, Southern European countries experience economic hardship due to the energy crisis, the Netherlands will also lose an important sales market.” According to Benink, a lack of solidarity can lead to a healthy company in Italy going bankrupt due to the energy crisis, while a German company that is much less healthy can continue to run due to government support. “This goes against the idea of ​​fair competition and a level playing field in Europe,” says Benink.

The opinion piece of the two European Commissioners does not mean that there will be a fund immediately. The EU countries are still divided on this. According to the Dutch cabinet, a joint loan is not yet on the agenda.

Finance Minister Kaag says he has read the piece. “There are billions and billions in other funds. I don’t think it’s necessary to create a new fund every crisis.” For example, there would still be money available from the corona recovery fund that can be used to assist poorer countries. Germany has also indicated that it wants to use other money that is already available before borrowing again.