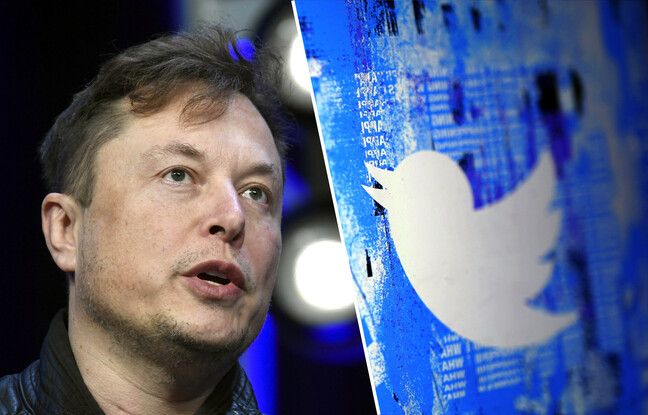 I love you, me neither, but finally a little all the same. Twist in the tech saga of the year: according to Bloomberg, Elon Musk wrote a letter to Twitter offering to buy the network for $54.20 per share. The same as its first spring offering, which valued Twitter at $44 billion. The boss of Tesla then withdrew it, accusing the network of having concealed the true proportion of bots (fake accounts). After being briefly suspended, Twitter stock is currently up 13% to $48.

Twitter had taken legal action to force Elon Musk to honor its initial offer, and a trial was to be held in October. According to the New York Times, the network has not yet accepted the news, fearing that the undecided billionaire is simply trying to play for time.