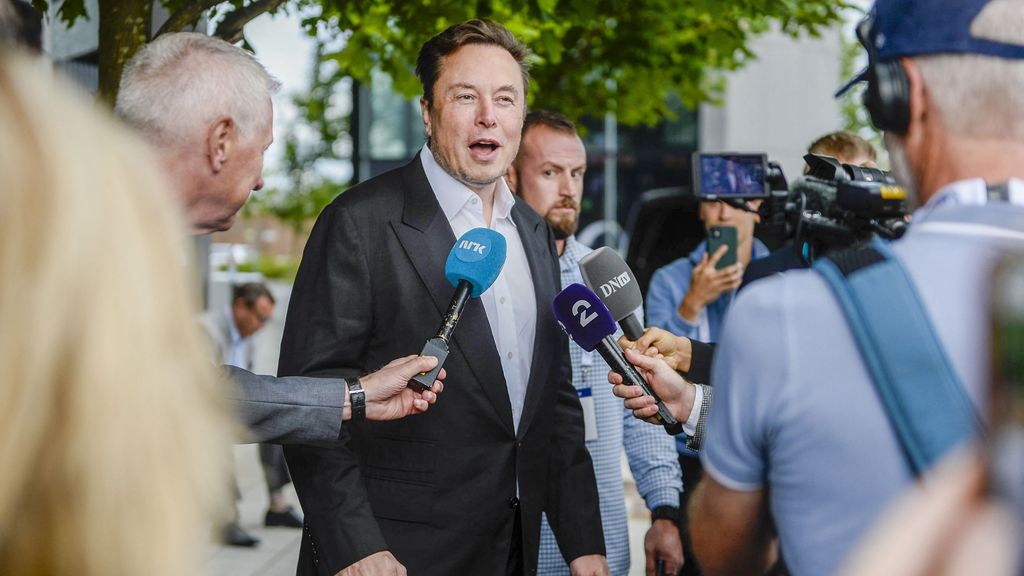 Elon Musk still wants to take over Twitter. Report that Bloomberg in The Wall Street Journal based on sources. The billionaire’s lawyers made this known to the board of the social network last night.

The news was reported by Bloomberg just after 6 p.m. Dutch time, after which the share shot up on the stock market and was then briefly shut down. The stock is now more than 12 percent in the plus.

If Musk actually wants to take over the social network again, the big question is what has changed for the billionaire. Musk has been engaged in a legal battle with Twitter for months. The platform would not have been honest about the amount of fake accounts on the platform, after which Musk canceled the purchase.

According to Twitter, that decision was unlawful and invalid; the company wanted Musk to still honor the acquisition deal. The lawsuit was due to start in just under two weeks.

What is also striking is that Musk’s takeover offer would remain unchanged: $ 54.20 per share, or $ 44 billion in total.

The newspaper The New York Times, who also confirmed the news, notes that the letter may also be part of Musk’s negotiating strategy. The question is therefore whether Twitter will accept the offer and what will happen with the ongoing legal procedure.