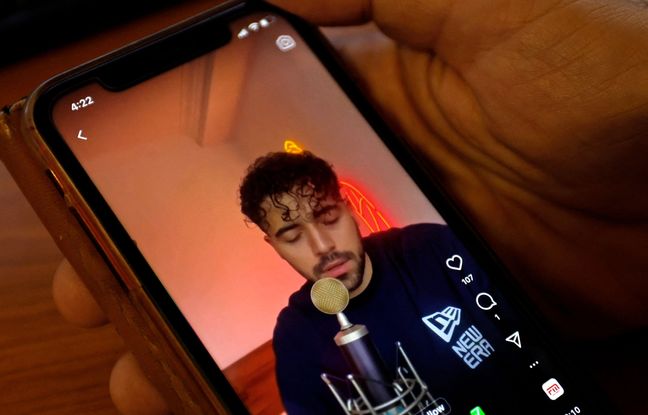 Let it go. Arrested after his pro-protest song went viral in Iran, Shervin Hajipour has been released on bail, a local prosecutor has said. The singer nevertheless continues to be the subject of legal proceedings.

Human rights groups had reported his arrest last week. The ultra-conservative Tasnim news agency reported on Tuesday that the 25-year-old songwriter had been arrested “for showing his support for the rioters and his solidarity with the enemies by posting the song on social media without obtaining the ‘permission “.

Hajipour rose to fame with his song “Baraye,” in which he collected tweets about the protest movement. It got millions of views within days on social media, and also made its way into local media.

The song is currently unavailable on the pop singer’s Instagram account, which has over 1.7 million followers. On Sunday, the Tasnim agency posted its own version of the clip on Telegram, keeping Hajipour’s voice but changing the accompanying footage to praise the Islamic Republic’s achievements.