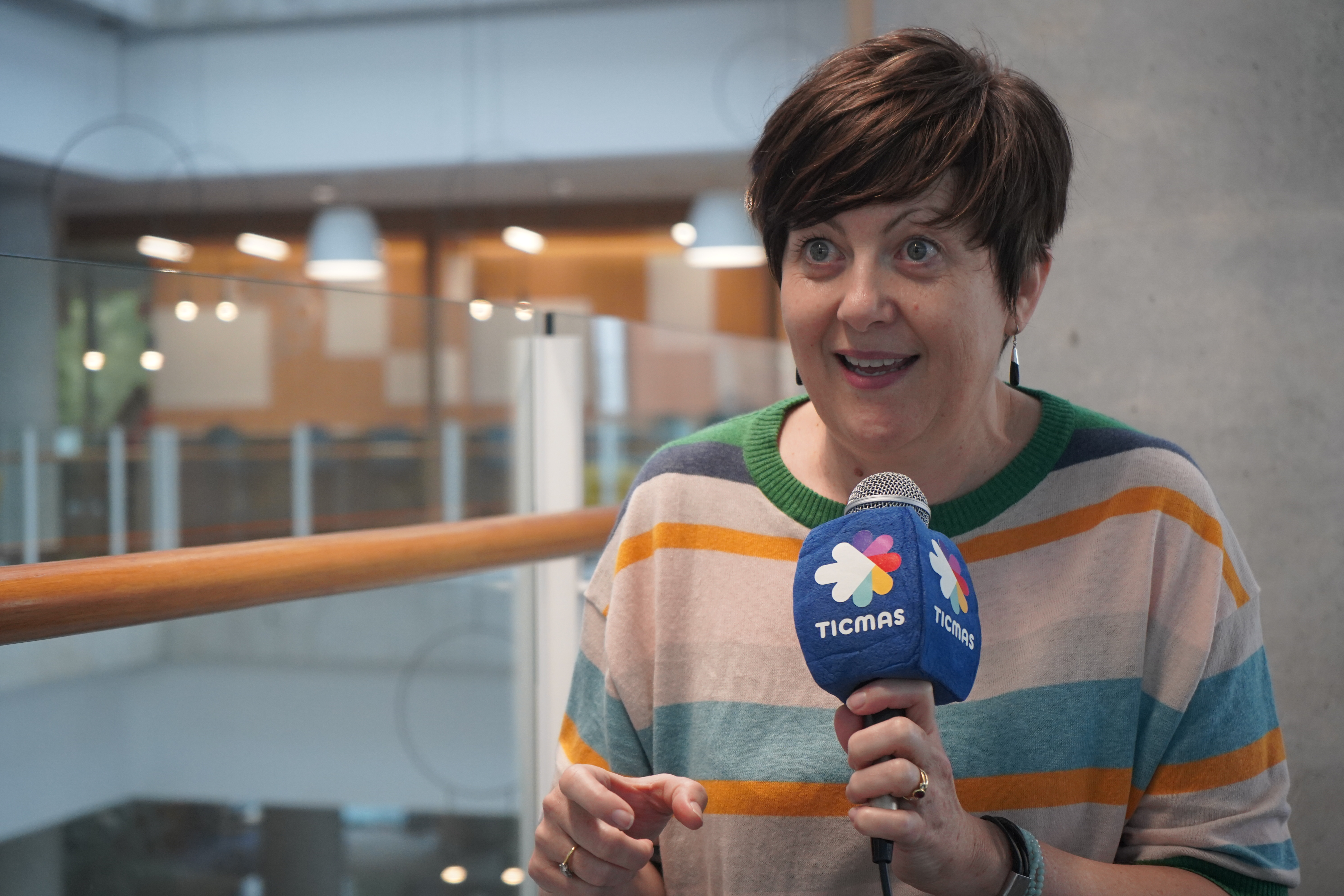 María Spies, director of HolonIQ, in the Ticmas space during the Summit

Maria Spies is elated. If she’s tired or stressed, every hint disappears behind a smile she can’t contain. It is the second day of the Global Impact Summit that HolonIQ organizes in Mexico City and the director of the event has a contagious vitality. “This city is energizing,” she says in crystal-clear English that is almost smuggled in with a bit of an Australian accent.

HolonIQ is a global platform that addresses impact markets and drives decisions that affect education, the environment, and healthcare. “In relation to education”, says Spies on the stage that the Ticmas educational experience set up for the Summit, “we monitor all the innovation that happens in such an important industry: what are the partnerships and new models, where the funding is allocated, what can happen in the future”.

For 100 days, HolonIQ will visit different countries on five continents. It began on September 22 in New York, the second stage is in Mexico City and then there will be summits in Africa, India and other destinations such as Paris, Berlin, Cairo, Melbourne. This is the first time that HolonIQ has arrived in Mexico, thanks to a joint initiative of the Tecnológico de Monterrey —the Summit is held at the Tec campus in CDMX— and the Edi-Latam project. 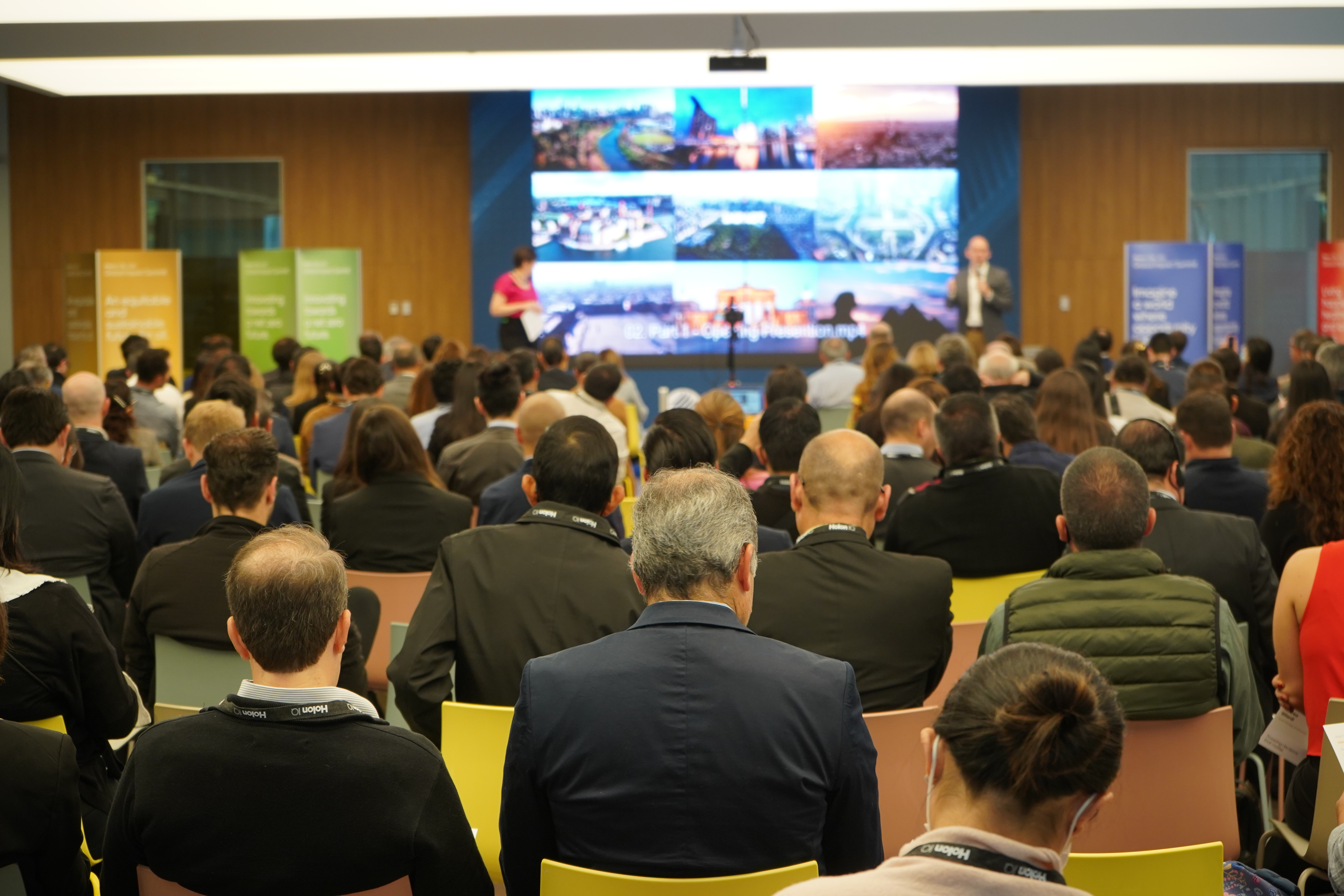 Maria Spies and Patrick Brothers, both CEOs of HolonIQ, speak at the opening of the Global Impact Summit in Mexico City

“What makes HolonIQ so great?”

—I think one of the main reasons is that we seek to fill a very large gap in the market. When we wanted to understand where the innovation was happening, where the capital was flowing, where the gaps were, we couldn’t find a consolidated source of information. Education information is highly fragmented and innovation does not occur in fragmented ecosystems. The idea of ​​HolonIQ was to take this large fragmented global ecosystem and join the dots so that they could be found in one place. But collecting data is not enough because it is people who do things, who make decisions, who innovate. Our Summits are opportunities to connect people and their ideas.

—HolonIQ has both a global and a local vision. Is it different in New York than in Mexico or India?

—Each geography and each culture has its own personality. What we find in Latin America is a very related ecosystem. People love to bond, they want to. They collectively think about the issues that concern the entire region, and that generates a lot of energy. In other geographies, perhaps, there is a more entrepreneurial spirit. It is not that they are individualistic, but that they think about the business, about the market. I see in Latin America a collective concern to improve education.

Collecting data is not enough because it is people who do things, who make decisions, who innovate. Our summits are opportunities to link people and their ideas

How is the relationship with the governments? At the Summit there are EdTechs, professors and academics, investors, but there are no governments. Why?

—Anyone you ask will say that they want to improve education. If you work in Technology, if you are a parent, a student, a public policy maker, an investor. Everyone wants to improve education. What happens is that people network and talk about these issues online. Here we try to connect different paths, different communities, and the government and policymakers operate at different layers. They do it at a high level, and it is very difficult for ecosystems to link vertically. Of course, governments and public policy makers want to make a difference in education, but they do it in a different way.

—But, in the end, innovation appears in this kind of meeting.

—HolonIQ has many government clients. Not so much in the Education department, but often in the Innovation Department or the Economic Development Department, which deals with different industries, including Education. 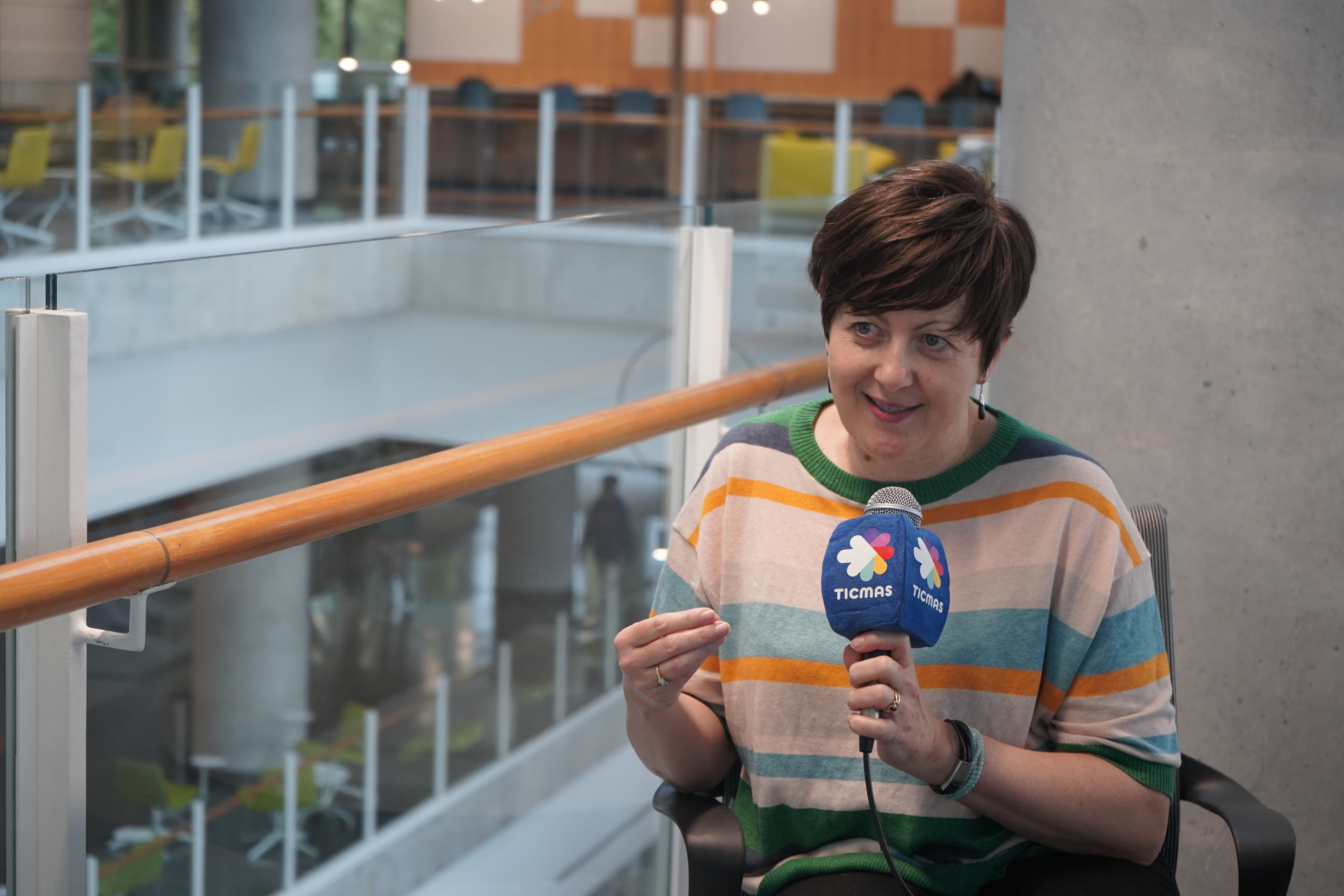 —If you had 10 million dollars, in which industry would you invest it?

—It is a difficult question… But, taking a broad interpretation of the market, I would invest it in the development of teaching capacities. One million teachers can impact fifty million students. If they don’t innovate, if they aren’t competent with technology and new pedagogies, nothing will happen. I prefer to support the teachers in the territory, because it is support that goes from the bottom up.

—What expectations did you have in Mexico?

—I had never been to Mexico City before and I like to see the people and their commitment. I think they share a feeling of optimism, of looking ahead and building the future. As I said before, it is an energizing city. I like the energy, the enthusiasm and the will to move forward. And seeing so many students on the Tec de Monterrey campus is amazing. You come at 7 o’clock in the morning and it is already full of students.

—How are all the summits integrated? What did you learn in New York that you can use in Singapore or Stockholm?

—The 100 days of impact are much more than the summits in different countries. Each of those hundred days, HolonIQ will give a global community of around 5,000 people something new in the areas of impact. In-person events make a difference and I think the last two years have told the entire world the importance of connecting in person; that is one of the reasons why we hold summits, but there is also a virtual community that can generate links. It doesn’t matter if they are in Africa or Denmark, they are all connected.

José Escamilla, the leader in education who imagines the future of educationVirtual Educa, the event that brings together the main leaders in education, will be held in Medellín