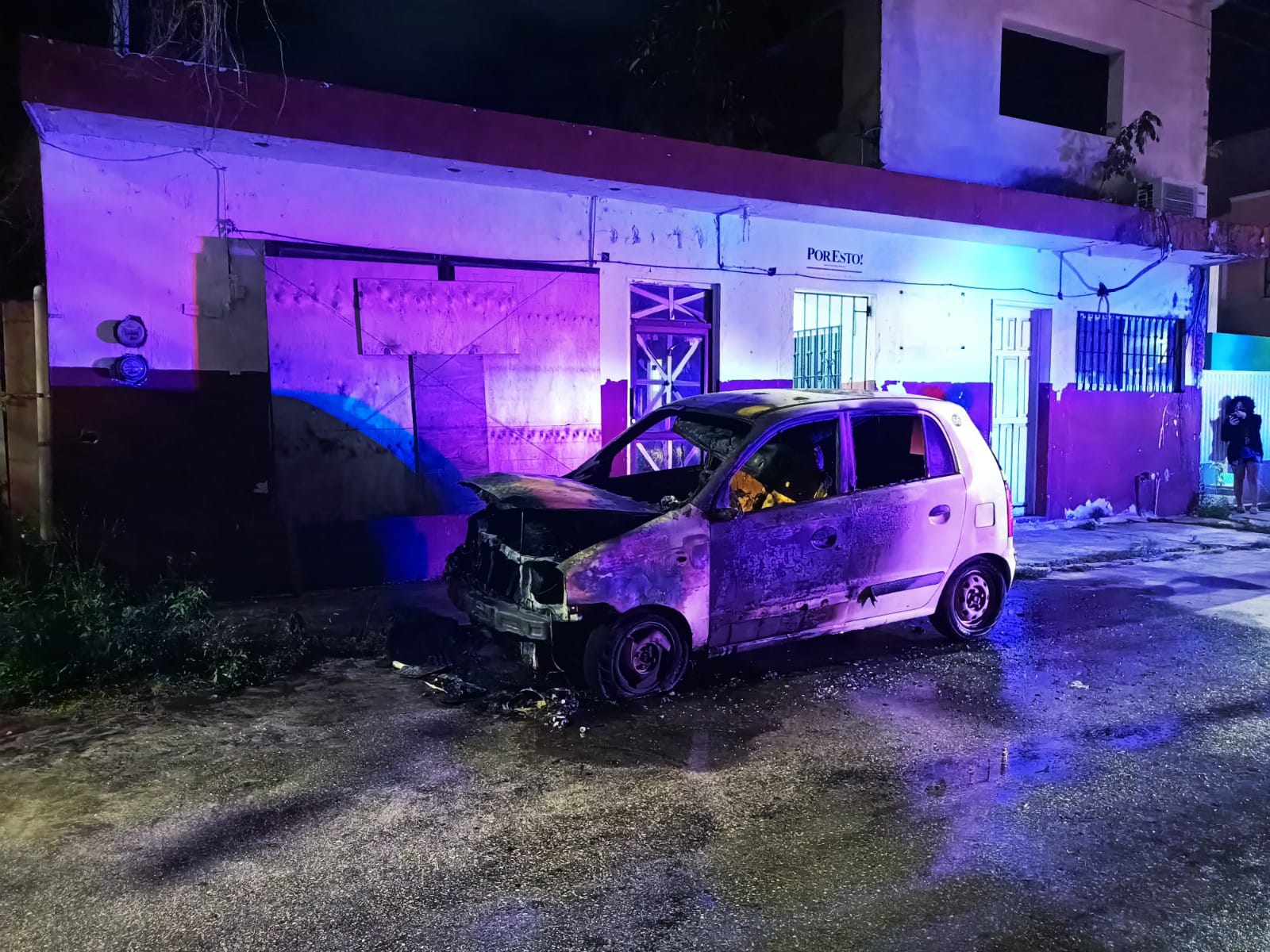 Outside the offices of a local media outlet in Quinta Roo, a group of subjects threw a Molotov cocktail and left a message threatening the newspaper (Photo: Special)

The events occurred on the night of October 1 in the neighborhood April 10, between streets 2 and 4, where the facilities of the newspaper are located. For this!, which suffered an attack.

Preliminary reports indicated that a group of unknown individuals threw a Molotov cocktail towards a newspaper delivery vehicle that was parked outside the building, which ended up engulfed in flames and burned to the front.

An alleged narco-message was also located at the scene of the attack, warning of future reprisals against the media outlet if they continued to “attack” the work carried out by the State Prosecutor’s Office, headed by Óscar Montes de Oca Rosales. 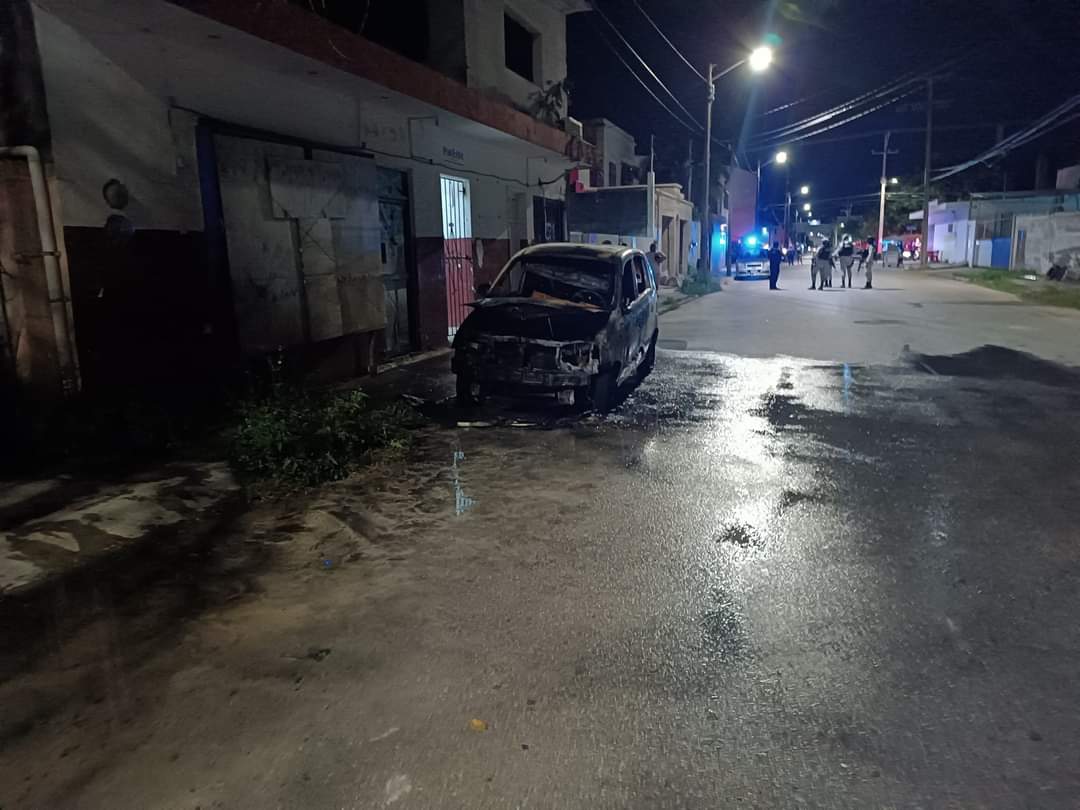 The media that suffered the attack assured that the actions were in retaliation for its informative work (Photo: [email protected]_)

According to the newspaper For this!these actions were in retaliation for their informative work, in what would be the first direct attack against a media outlet under the administration of Governor Mara Lezama Espinosa.