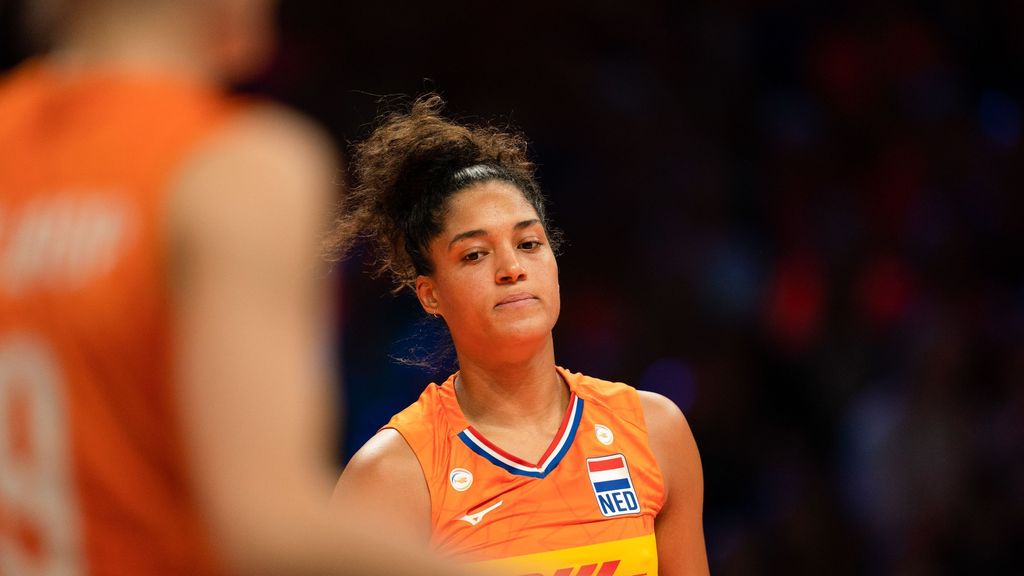 On Friday, Belgium also suffered a defeat, also in a four-setter. Due to the win in the first three World Cup matches, the Dutchman will continue to the next group stage.